Detective Christopher Mitchell says being a Black man and a police officer has been tough lately.

“You have several people in the community that are African American, that view you as an Uncle Tom or someone who’s betrayed the culture,” Mitchell said.

As demonstrations against police brutality continue, Mitchell, a 21-year-veteran of the Miami Beach Police Department, says he often feels torn even at home.

“Even with family members, I find myself explaining that this is a job,” Mitchell said.

He says going out into the community in uniform can get awkward.

“They just look at me,” Mitchell said. “They stare.” 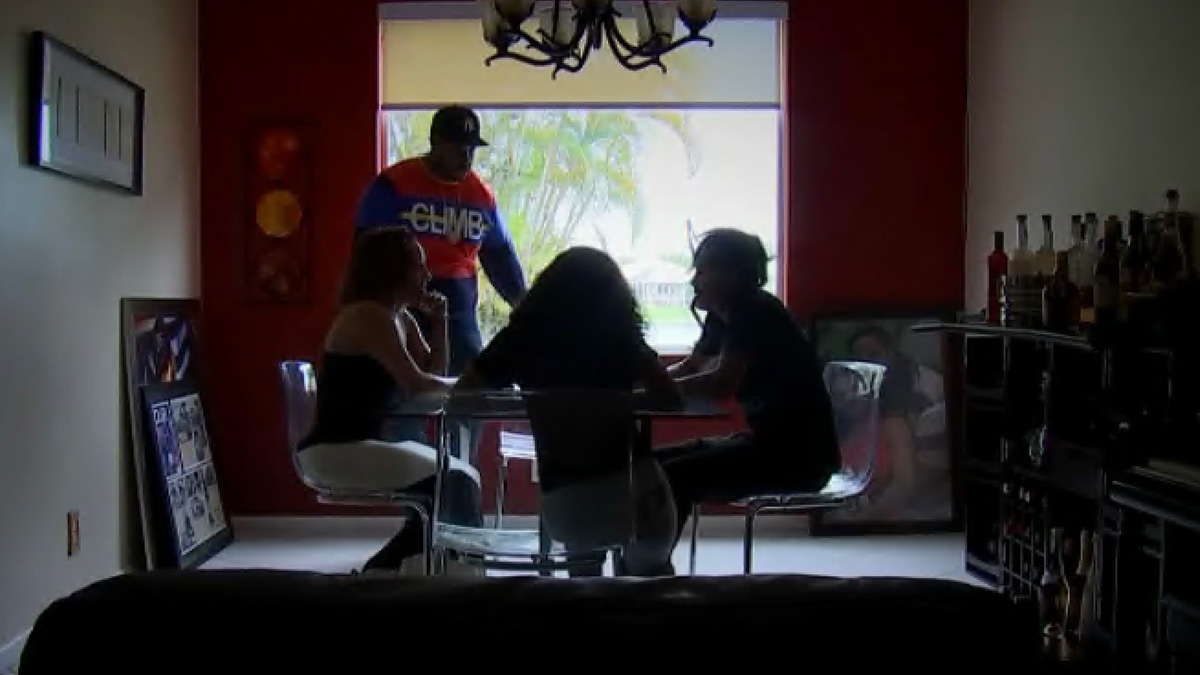 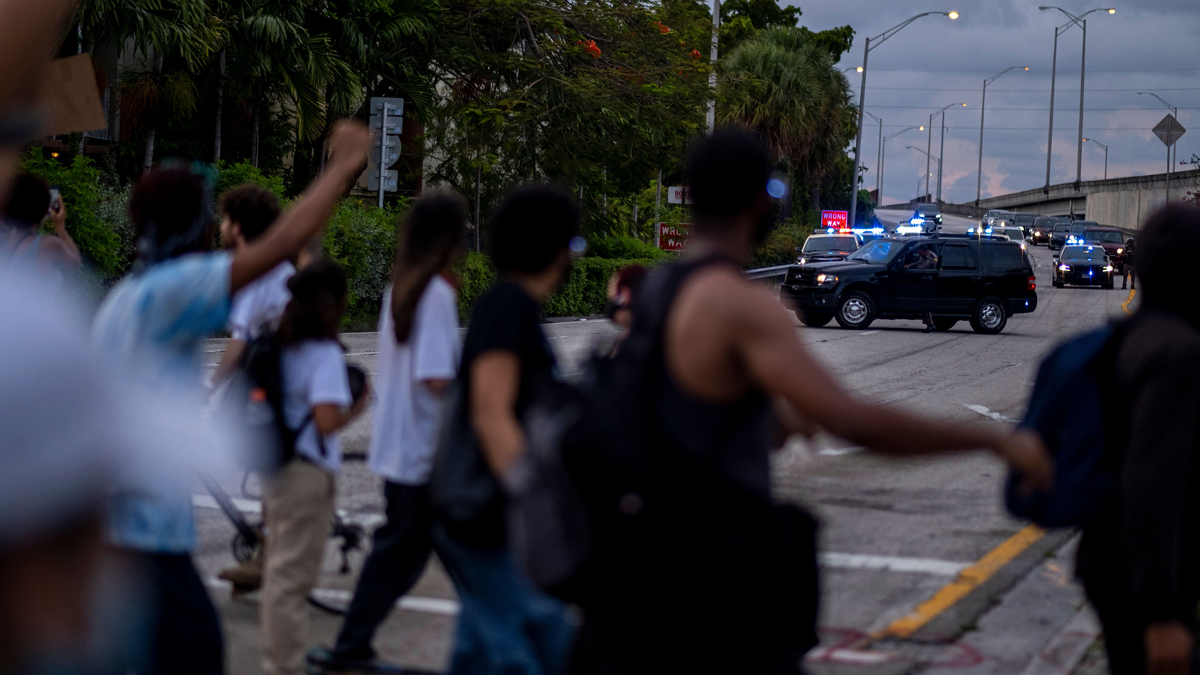 But he says when he takes the uniform off, he’s reminded of the daily struggles faced by Black Americans.

“I’ve been stopped by police officers,” Mitchell said. “Going to grocery stores or shopping malls, when I’m not in uniform, I’m treated much differently.”

Mitchell has has joined several protests including one in Coral Gables where officers took a knee.

He says he agrees with the need for change in policing.

He says police departments need more diversity and need to change policies around the use of force.

Mitchell says he was angry when he watched the video of George Floyd’s death.

“I was disgusted,” Mitchell said. “I could not believe what I watching on TV.”

Anger, he says, he shares with protestors demanding change.

“Yes, their voices should be heard, that’s their right and I stand with them,” he said.