Authorities say they've tentatively identified a body found in a car pulled from a Tampa Bay-area lake as a woman who's been missing for over a week.

The Hillsborough County Sheriff's Office says the body recovered Sunday afternoon from Mango Lake is likely 33-year-old Apryl Foster of Brandon. An autopsy is pending to confirm her identity and determine a cause of death. 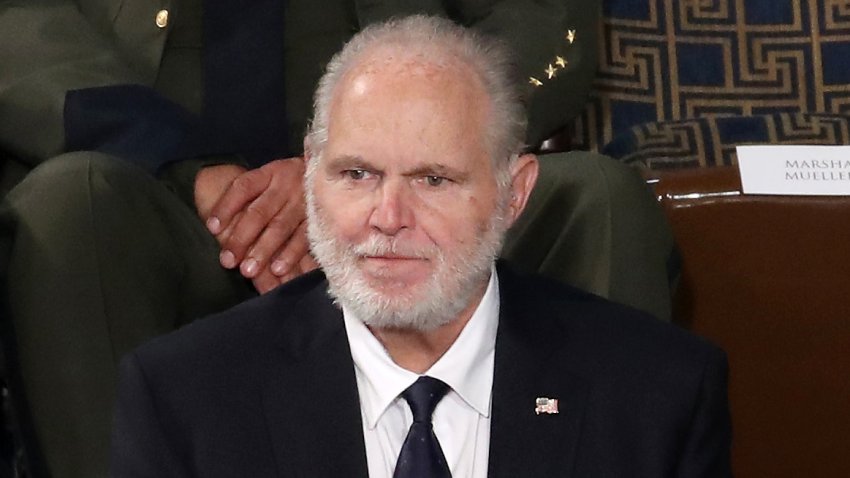 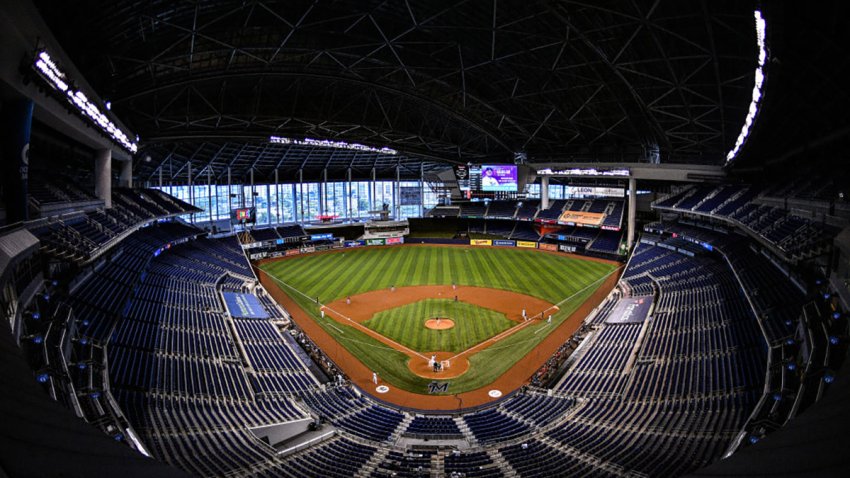 Authorities recovered the car after boaters reported striking an obstruction in the water. Surveillance footage from a boat ramp showed Foster's car drive into the water, less than half a mile from her home.

Foster was last seen Feb. 13 in Tampa, where she visited two bars and sang karaoke after work.