Broward Mayor, Commissioners Prepare Plan to Reopen County on May 18

Mayor Dale Holness said city mayors were surveyed to try and get a consensus on who can open, how and when.

Broward County leaders are working on a possible plan to reopen the area by May 18th, possibly coinciding with neighboring Miami-Dade County's planned reopening amid the coronavirus outbreak.

Broward commissioners met Tuesday to discuss details of the county's phase one reopening. The majority of the county is in line with White House guidelines to begin phase one, which recommend reopening businesses after symptoms, cases, and hospitalizations have shown to decrease in the past fourteen days. 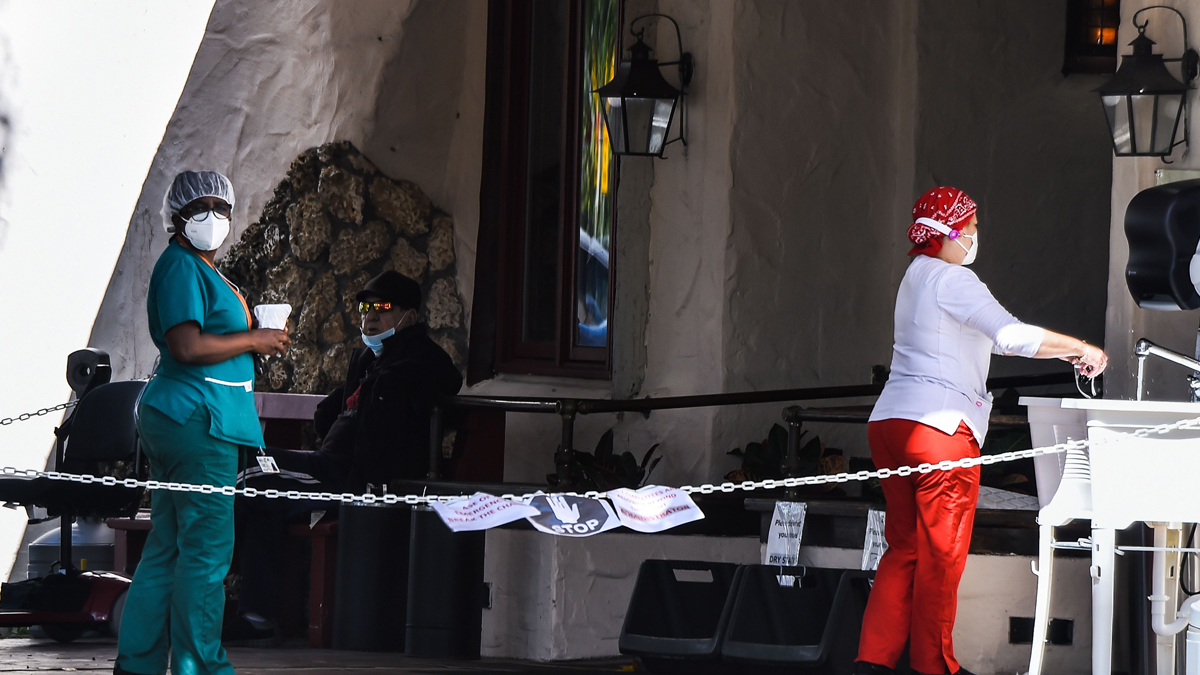 "We have to use science and be prudent in what we do," Broward Mayor Dale Holness said at Tuesday's meeting.

Holness, who also spoke Monday during a teleconference with city mayors, said the mayors were surveyed to try and get a consensus on who can open, how and when.

“The sentiment is that, whether or not Miami goes on the 18th, we will go on the 18th,” said Holness.

When asked specifically who can open on the 18th, the mayor said, “We’re looking at beauty salons, hair salons, nail salons, restaurants.”

Though, Holness said the specific rules for the different industries are still being ironed out and will be released soon.

Under the plan, retail businesses will be allowed to open at 25 percent capacity. Officials also green-lighted a drive-in movie theater.

Holness added that social distancing mask requirements will still be in place.

As for the restaurants, Holness said many of the municipal mayors wanted to allow more than the 25 percent capacity designated by Florida Gov. Ron DeSantis.

“A large number of them wanted 50 percent or more because the restaurants are telling us that they are not going to be able to be profitable at less than 50 percent,” said Holness.

Though, he said the governor would have to agree to this change.

Beaches in Broward are still off limits for now. Same with housing development gyms, which did not get 75 percent of the municipal mayors’ approval.