After close to two months of being on a near full lockdown in an effort to keep residents safe during the coronavirus pandemic, much of Broward and Miami-Dade counties were reopening Monday and joining the rest of Florida in what some call the new normal.

The two counties were beginning phase one of the reopening and joining the rest of the state in seeing an expansion of their services while still anticipating a full reopen. The reopenings come two weeks after nearly all of Florida entered phase one and one week after Palm Beach County joined in.

On Friday, Gov. Ron DeSantis announced Monday's "full phase one" reopening of Florida, which includes a number of non-essential businesses and raises capacities at locations like restaurants from 25 percent to 50 percent. 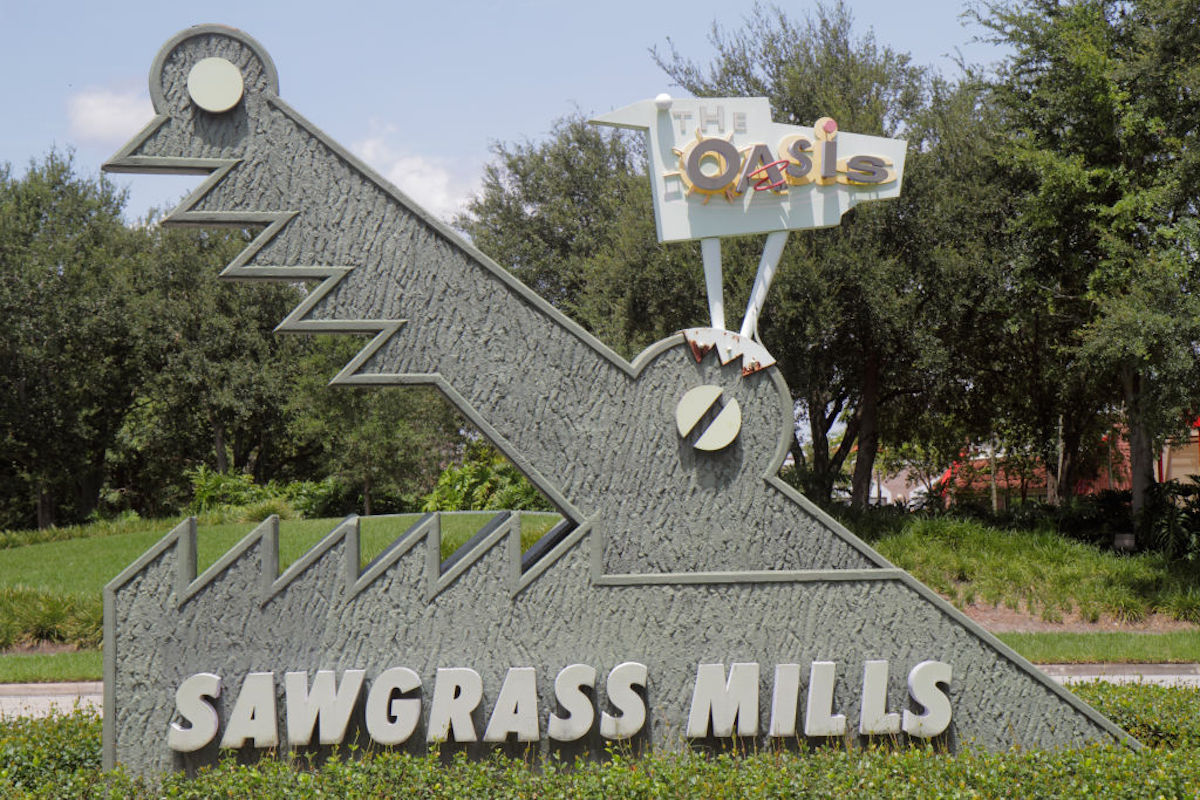 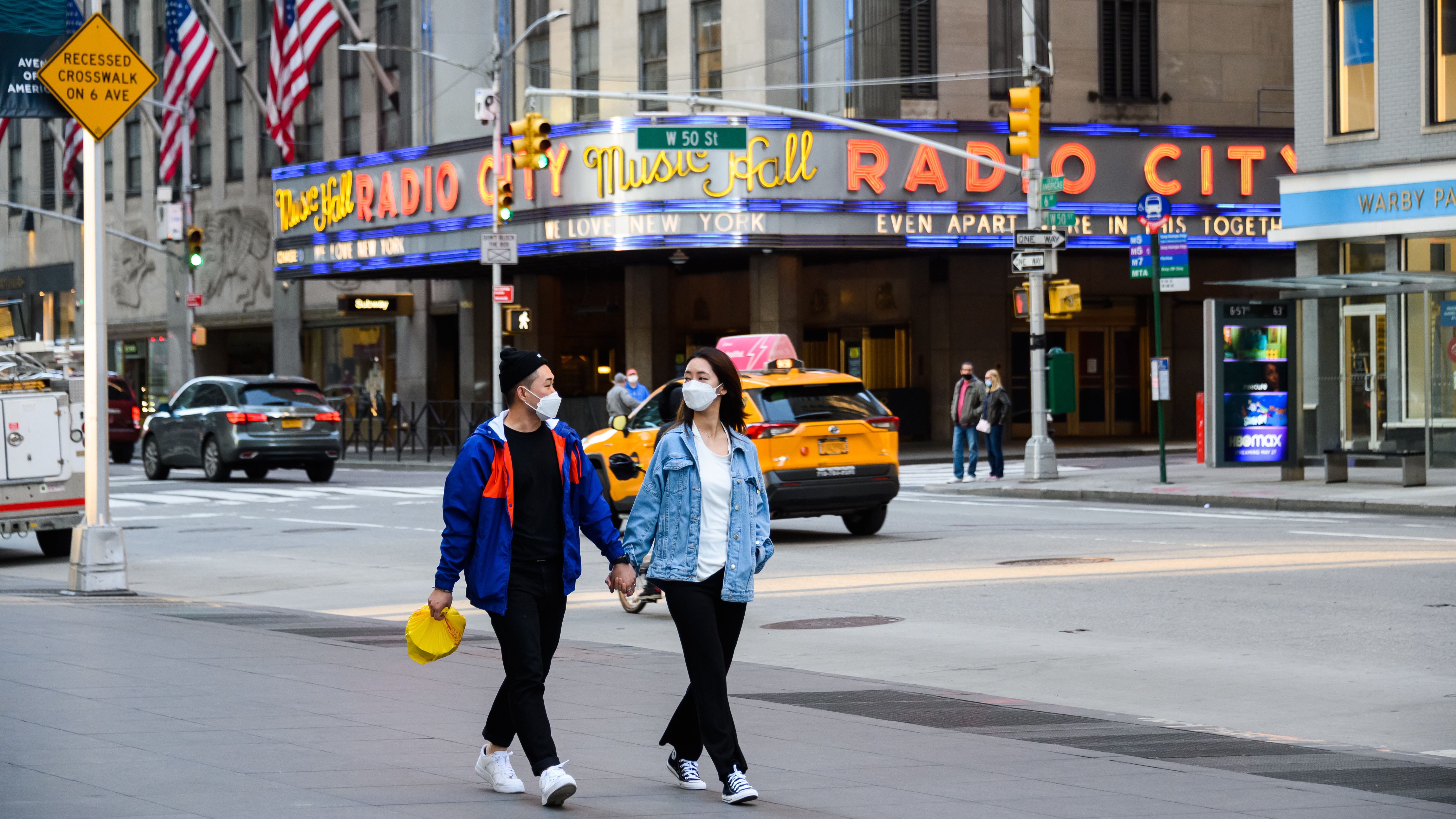 Theme parks such as Universal Studios and Islands of Adventure in Orlando remain closed along with others as state officials and business leaders continue to evaluate before deciding when to reopen.

Those entering the casino must wear a mask at all times and have their temperature taken before entering. Only 500 people will be allowed in the resort, and there will be only one entrance and exit.

Smoking will also not be allowed except for in designated areas. Guests must also wipe down each machine after each use. Disinfecting wipe dispensers have been installed throughout the resort.

South Florida reopened, but could there be a second wave? NBC 6's Alyssa Hyman spoke to a top infectious disease doctor

Other Miami-Dade county businesses were allowed to reopen Monday under rules set by the county's mayor, but with some new rules. The cities of Miami and Miami Beach will allow retail stores to open Wednesday, while dining in restaurants won't resume until May 27.

Fort Lauderdale officials have given gyms in the area the greenlight to reopen as well, defying the county’s ordinance. Gyms will set indoor capacity at 50%, and must arrange workout stations to allow 6-feet between people.

“Everyone wants to do what we like to do, but we just need to do it a little differently now," said Anne Marie Hanson, who went out for breakfast near her Fort Lauderdale home Monday.

Stores may let customers try on clothes, but if someone does try something on, the garments must be set aside for 24 hours before they can be placed back on the shelf. There will be no more walk-in haircuts.

Not all businesses can reopen Monday; according to the county's rules, massage businesses, tattoo parlors, pools and hot tubs, hotels and lodging, movie theaters, concert halls, gyms, bowling alleys, arcades, bars, nightclubs and a few others are prohibited from reopening.

A Tampa Bay Times analysis published Sunday showed 83 percent of those who’ve died of the virus were over 65 years old. One in four people over 85 with a confirmed infection has died.

The percentage of deaths tied to care centers has been steadily increasing over the past several weeks, the paper reported. Now, at least 43 percent of deaths statewide can be attributed to long-term care facilities — a total of 875 lives lost.

The Florida Department of Health has not recorded any coronavirus deaths among children.

The youngest confirmed fatality is a 26-year-old man in Miami-Dade County. He had a history of alcoholic cardiomyopathy and died at a hospital after developing pneumonia caused by COVID-19.

The Times gathered records from medical examiners in 21 of the state’s 22 districts, accounting for 1,539 deaths. Separately, the Times received a copy of a master list of coronavirus-related deaths from the state’s Medical Examiners Commission.