An employee from the Broward Sheriff's Office has died after testing positive for COVID-19, officials confirmed over the weekend.

Pamela Ford died on Friday, Sept. 4. She was the community programs supervision specialist at the department, officials said.

"She will be greatly missed," they wrote on Twitter.

Her husband, Derek Harvey, said when his wife wasn’t working, the two would be laughing and just having a good time.

Harvey said his wife tested positive for COVID-19 on Aug. 10, two days before her birthday.

“I got home from work that Tuesday night and she told me, ‘Baby, don’t come into the room don’t come into our bedroom,’ because she was sick with COVID. It just went downhill from there," he said.

He eventually took her to the hospital. 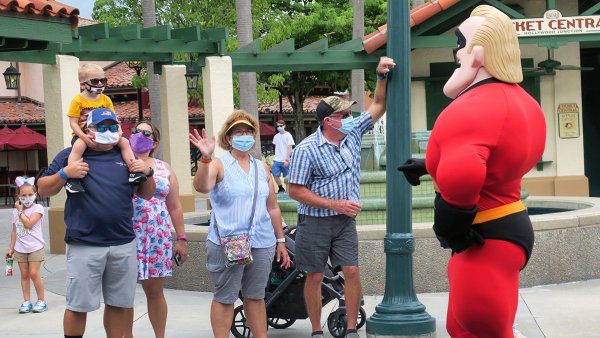 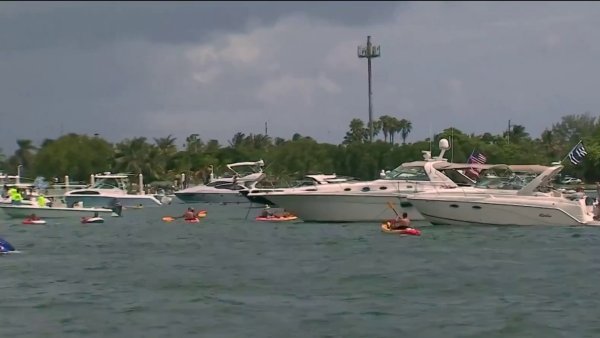 Harvey said Ford was diabetic. She died less than a month after testing positive.

“One month ago me and my wife was laughing, joking doing the normal things in life, clowning around with each other and if anybody would’ve told me a month later I will be funeralizing my wife, I would not believe that.”

“If you can get a mother and daughter in a weeks time and three weeks later they’re dead, it can do it to anybody," he said.

Broward County Sheriff’s Office said Ford was respected by all her co-workers, describing her as a “self-motivated, respected, consistent, considerate, pleasant disposition and dependable team member..”

After hitting so close to home, Harvey wants everyone to take the virus seriously.

“What my family is going through, I don’t wanna see anybody else family go through it,” he said. “Since then I’ve lost a lot of friends this year, a lot of friends, so let’s all try and be safe.”

Harvey said both funerals are planned for this weekend.