While Miami-Dade County began the reopening of certain public spaces Wednesday, the City of Miami is keeping all of its spaces closed.

Miami issued an emergency order Tuesday extending the closure of all parks, pools, recreational facilities, beaches and marinas until further notice while the city continues to be impacted by the coronavirus outbreak.

Miami Mayor Francis Suarez told NBC 6 that the city is waiting for confirmation from the Florida Department of Health that they've met the criteria for the first phase of reopening. 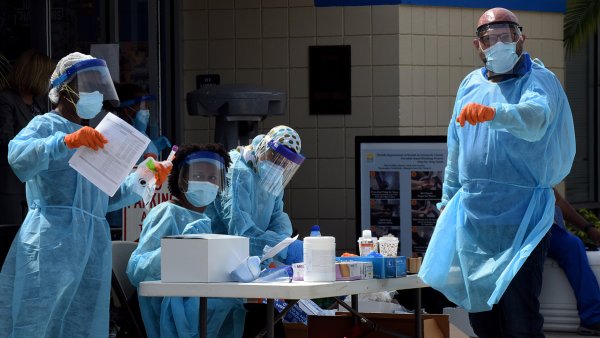 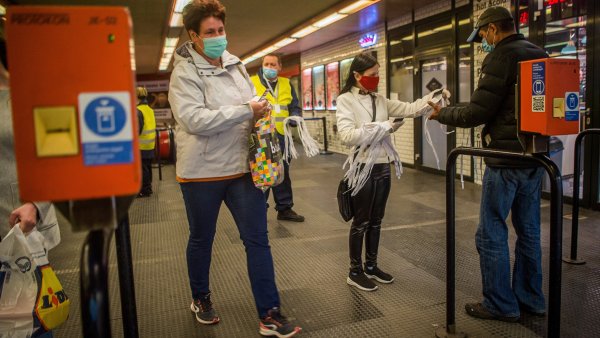 "We haven’t received any sort of clearance from the department of health that we have met the gating criteria to be in phase 1," Suarez said.

Suarez said city leaders are meeting with the state's surgeon general Thursday, and then will determine when it may be appropriate to start the initial reopenings.

Miami-Dade County on Wednesday began the reopening of parks, waterways and golf courses with certain restrictions. Most other cities in the county, including Miami Beach, were also opening public spaces.

Suarez said he's worried that reopening too early in Miami could lead to a second wave of COVID-19.

"How tragic would it be if we had to reinstitute all these closures after having opened up?" he said.