Coast Guard Offloads Over 12 Tons of Cocaine at Port Everglades

The cutter Escanaba dropped off the nearly 12.5 tons of drugs in South Florida, nearly two months after capturing the narcotics from several vessels in the eastern part of the Pacific Ocean as part of a joint mission between the Coast Guard and the Royal Canadian Navy.

“The crew's contributions over the past two months directly support our government's efforts to dismantle smuggling routes used by transnational criminal organizations and interdict drugs at sea bound for the United States,” said Cmdr. Michael Turdo, the commanding officer for Escanaba as it captured six tons over five separate incidents.

Officials say 16 people were arrested as a result of the numerous busts. 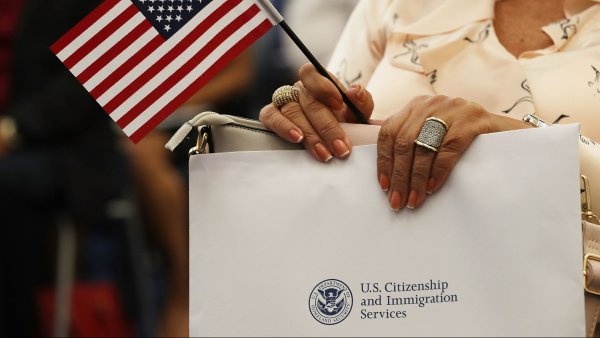 In total, the narcotics have an estimated street value of $378 million and were captured by four different vessels – including the cutter Thetis, which is based out of Key West.