Data Dump Inflates Infection Rate in Florida — for One Day

A Miami Gardens laboratory had trouble uploading its test results for seven weeks. Then all 14,181 tests were reported at once, artificially inflating the state's and Miami-Dade's positivity rates.

"I knew something was up," said Taylor, who has carefully analyzed the state's data since soon after the pandemic hit.

The percentage of all tests coming back positive among Tuesday's results had soared to 16.5%, the highest rate in nearly three weeks.

And Miami-Dade County saw a record high one-day new-case increase of 4,104, boosting its new case positivity rate to 18.3%, the highest in weeks. 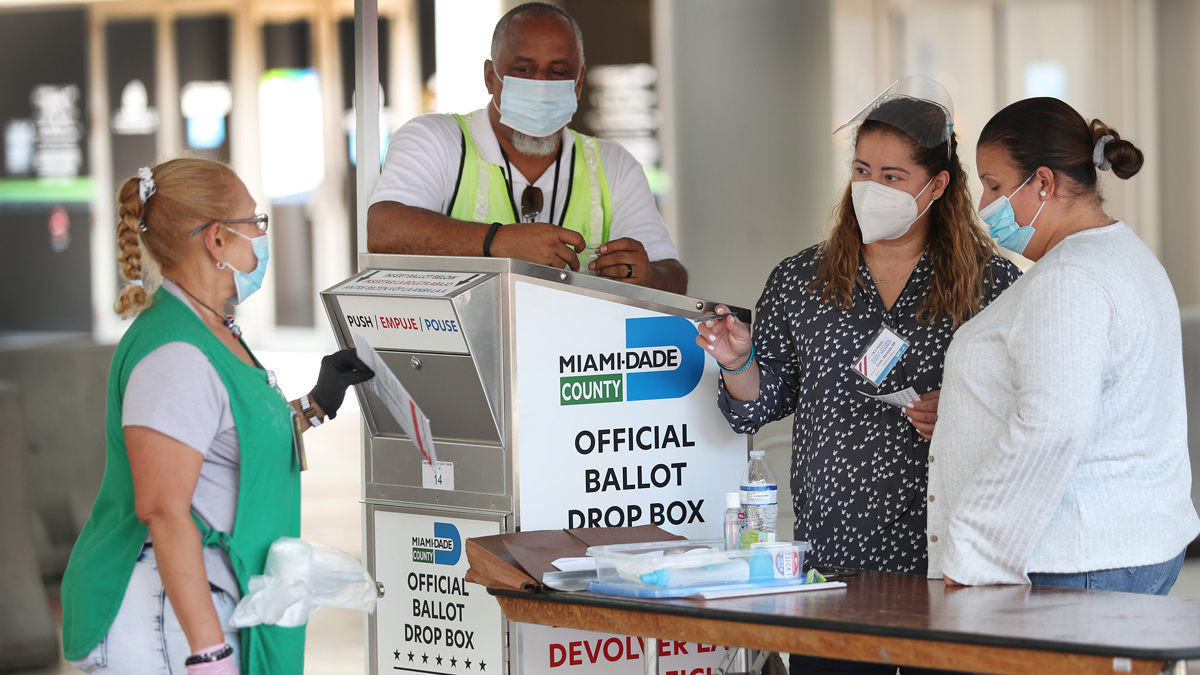 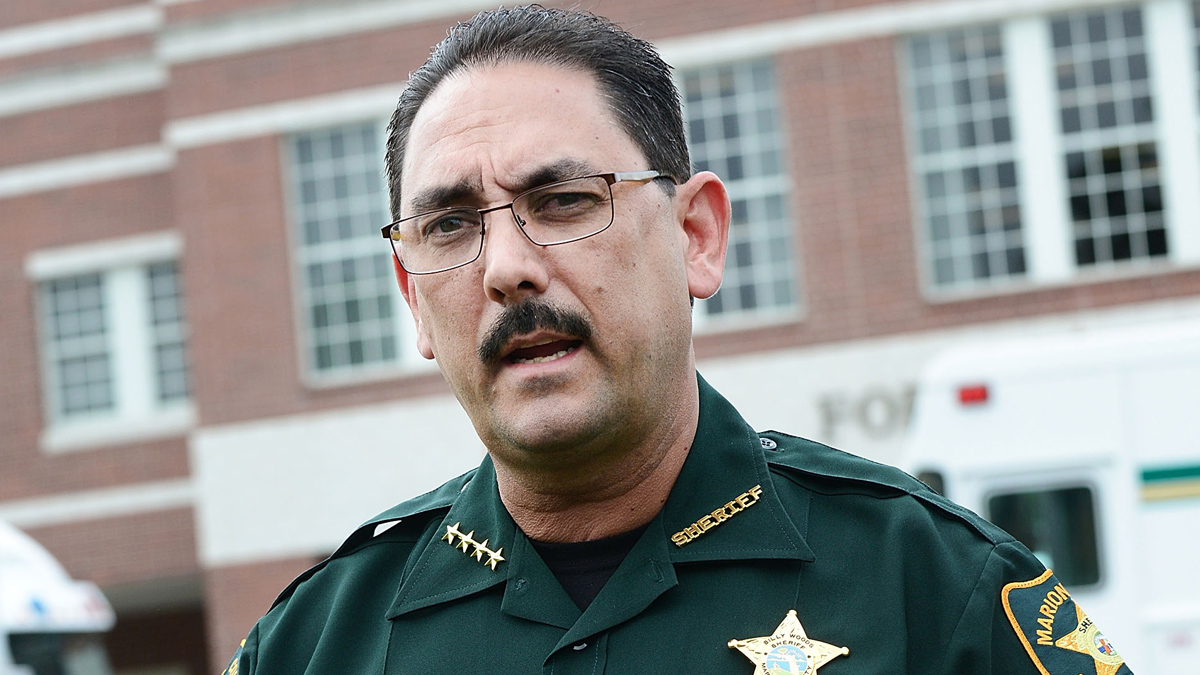 Florida Sheriff Bans Masks for Deputies With Some Exceptions

So Taylor dug deeper, into which labs were suddenly reporting so many positive tests, and one stood out: Niznik Lab Corp (NLC) of Miami Gardens, which had never before appeared in the data.

It reported 14,181 results, 31% of which were positive. Two-thirds of the positives were for residents of Miami-Dade County.

Turns out, NLC said in a statement to NBC 6, it uploaded seven weeks of results all at once after solving "data integration issues" it had with the state Department of Health.

"Garbage in. Garbage out," Taylor said, recalling an old maxim of those who work in data.

NLC notes its clients did get their results in timely fashion, in under 36 hours they said.

But because their positivity rate of 31% was so much higher than the statewide rate of 13% over the last week, it drove up positivity numbers.

"It’s an egregious error by the lab," Taylor said. "Though I'm pleasantly surprised the state was on top of it and was able to get messaging out today."

The state's tweet noting the backlogged results "severely skews" the daily report came after Taylor tweeted his findings that one lab was to blame.

Had those tested by NLC had a positivity rate of around 13%, it would not have changed the positivity number at all (though it would have led to an inflated increase in the raw number of new cases).

But with 31% of their clients infected, the positivity rates soared.

Had those cases been reported when the results were processed, the state's overall positivity rate would have barely moved -- from 15.06% to 15.12% over those seven weeks that NLC did not report.

That's because the lab's 14,181 tests are a small fraction of the millions of test results reported over those weeks statewide.

Excluding NLC's results -- both the 4,422 new positive cases and the 9,530 negatives that were added all at once Tuesday -- would have lowered the all-test positivity rate by more than three percentage points -- in other words leaving it right around the seven-day total positivity rate of 13%.