"“There are things we can do and unfortunately cannot do,” Miami Mayor Francis Suarez said

About a hundred protesters came to City Hall in Miami Thursday looking for support from the city and asking officials to take a more active approach to helping people in Cuba.

At one point, Mayor Francis Suarez came face-to-face with protesters in the parking lot in front of City Hall. But the mayor, who has voiced his support for the protesters in Cuba since the demonstrations began Sunday, explained there are limitations a city has when dealing with foreign affairs. 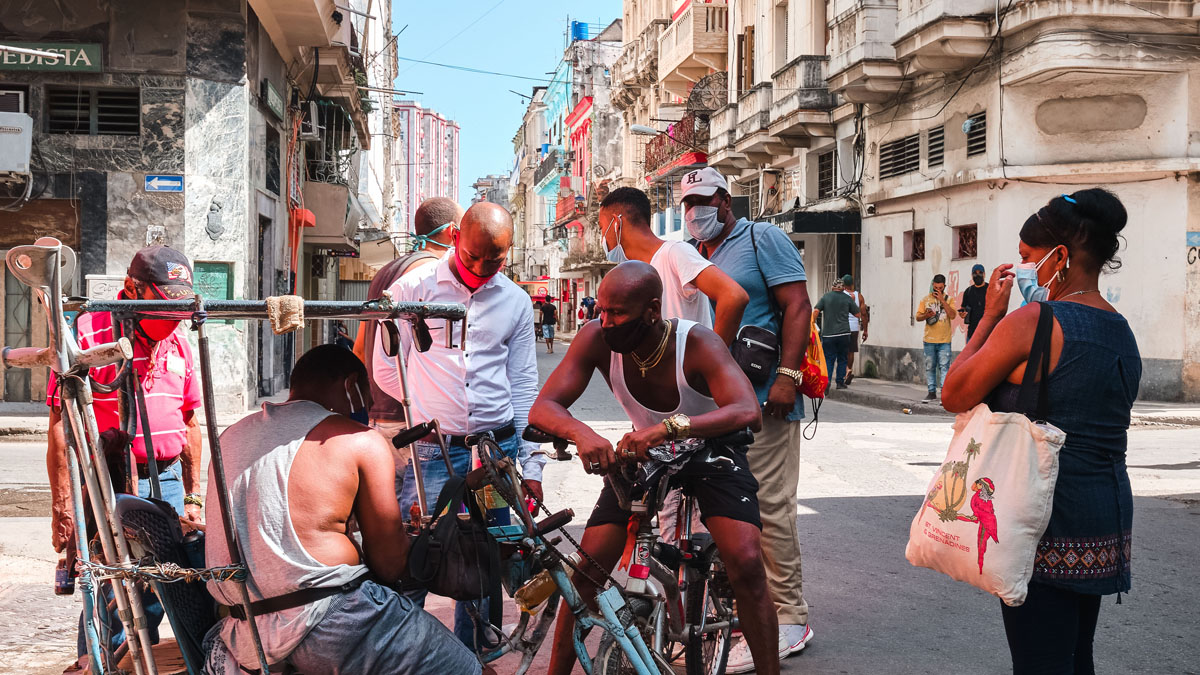 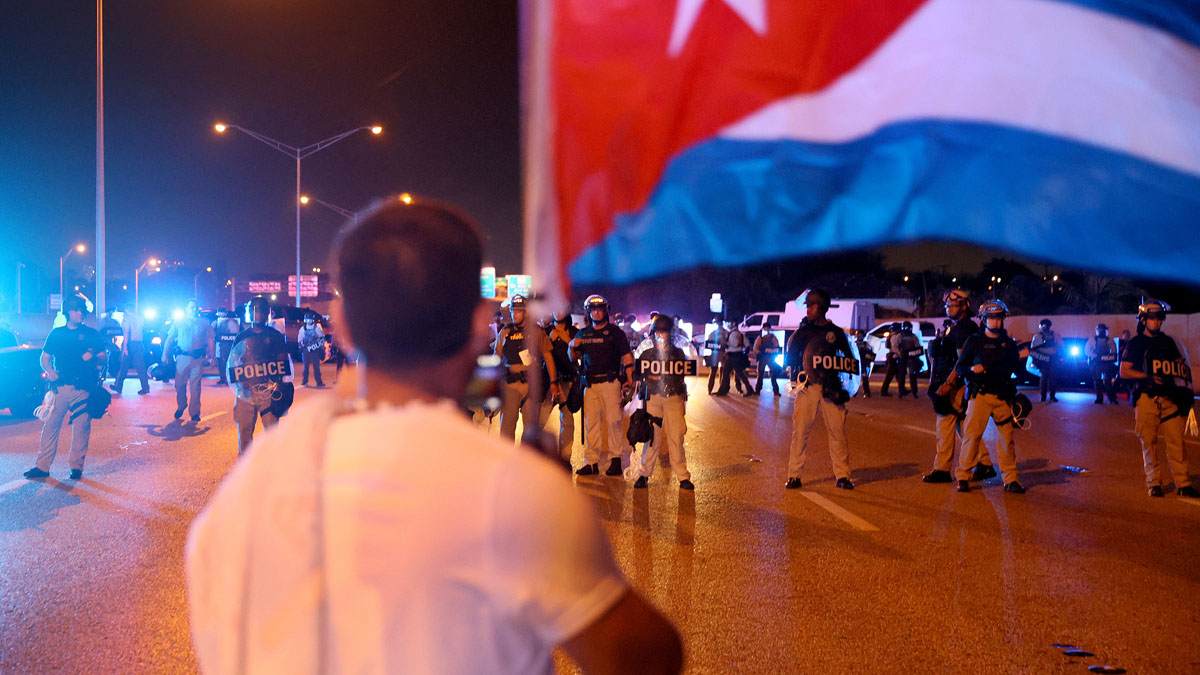 Suarez said he has been in touch with the Biden administration. But so far, Suarez was told the administration is working on a Cuban policy.

Some of Thursday’s protest organizers met with the mayor behind closed doors during an impromptu meeting.

“Mayor Francis Suarez talked to us and let us know he’s going to be talking to the media outlets out there, letting them know how we are suffering and letting them know we need intervention from the American government,” said Alejandro Gonzalez, a Cuban American actor, who was inside that meeting. “The Cuban people need freedom."

Protester Magela Mondeja was 12 years old in 1995 when she fled Cuba and came to South Florida with her family.

“Ever since I have had memory, since like seven years old to 12 years old, I remember the Cuban government would go into my house, they would just search for propaganda, they called it anti-revolutionary propaganda," Mondeja said. "My mom, she was writing against the lack of humans rights in Cuba. My mom is a writer. And I remember the communists come into my house and I was 10 years old and they would look everywhere and they would flip over the mattresses just looking for my mom's writings. Thank God she was granted a visa in ‘95 and we were able to flee."

Mondeja said she hasn't been back to the island since she left.

“What’s happening to my people it’s hurting me,” said Mondeja. “I have not gone back because it’s a communist country. How am I going to go to a country where slavery is still a thing? People are enslaved by the communists. People here in the US think, ‘Oh, I’m going to go on the cruise ship. I’m going to go to Cuba. I’m going to have a good time.’ You know what? Cuban people have no freedom!"

Cuba has been ruled by a communist government for more than six decades. But after decades of hardship for so many, a new movement is pushing for change.

“They’re dying of starvation,” said Mondeja. “People are out of the hospitals dying because there are no medicines, no doctors. But don’t confuse this. When the people took the streets on Sunday, they were not protesting for food or medications. No! They were protesting for their freedom from communism. I’m sorry. I’m just very, very sad. I’ve had this grief inside my heart since Sunday and it won’t go away. When you look at those images of people slaughtered by the communists, it breaks your soul."