‘Do Not Let Your Guard Down': Miami-Dade Increasing COVID-19 Safety Enforcement Amid Uptick in Cases

Miami-Dade is increasing its enforcement of coronavirus safety rules and is threatening to shut down any businesses that down't follow the safety rules amid an uptick in positive cases, the county's mayor said Wednesday.

Speaking in a video message, Mayor Carlos Gimenez said Miami-Dade Police will be shutting down businesses that don't enforce rules on wearing masks and social distancing. 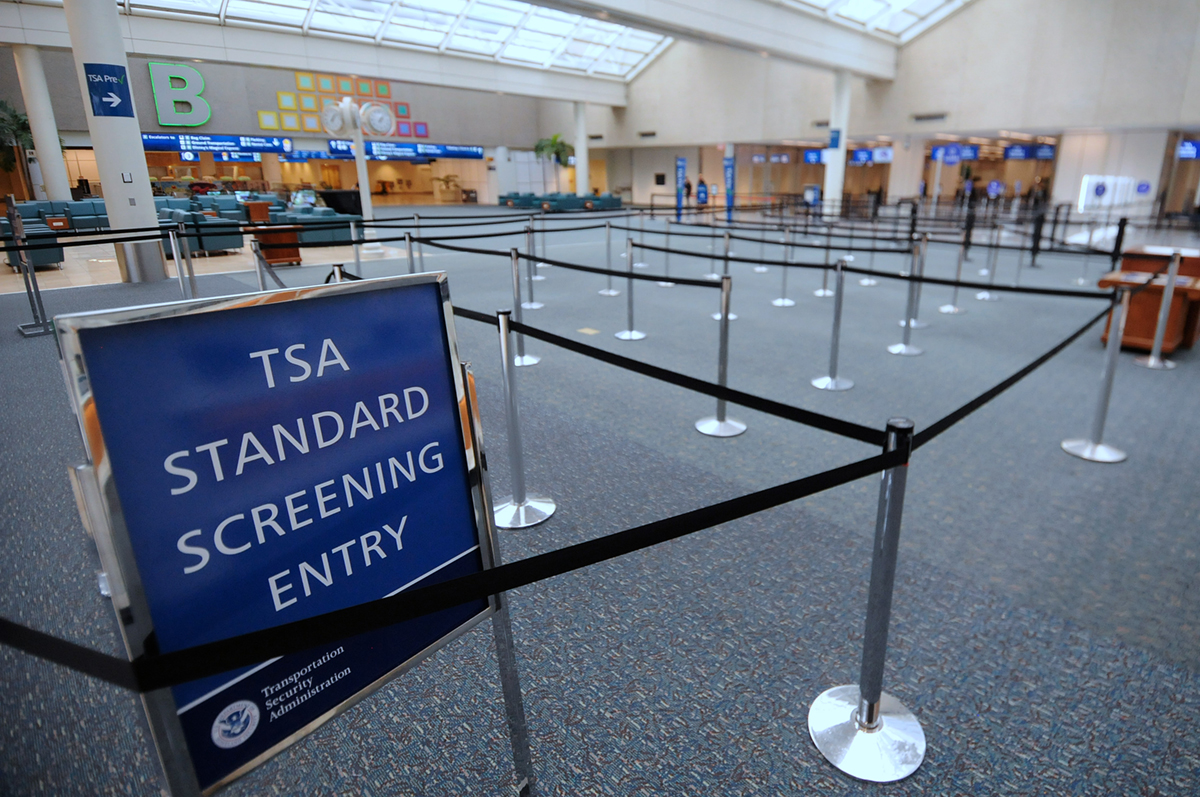 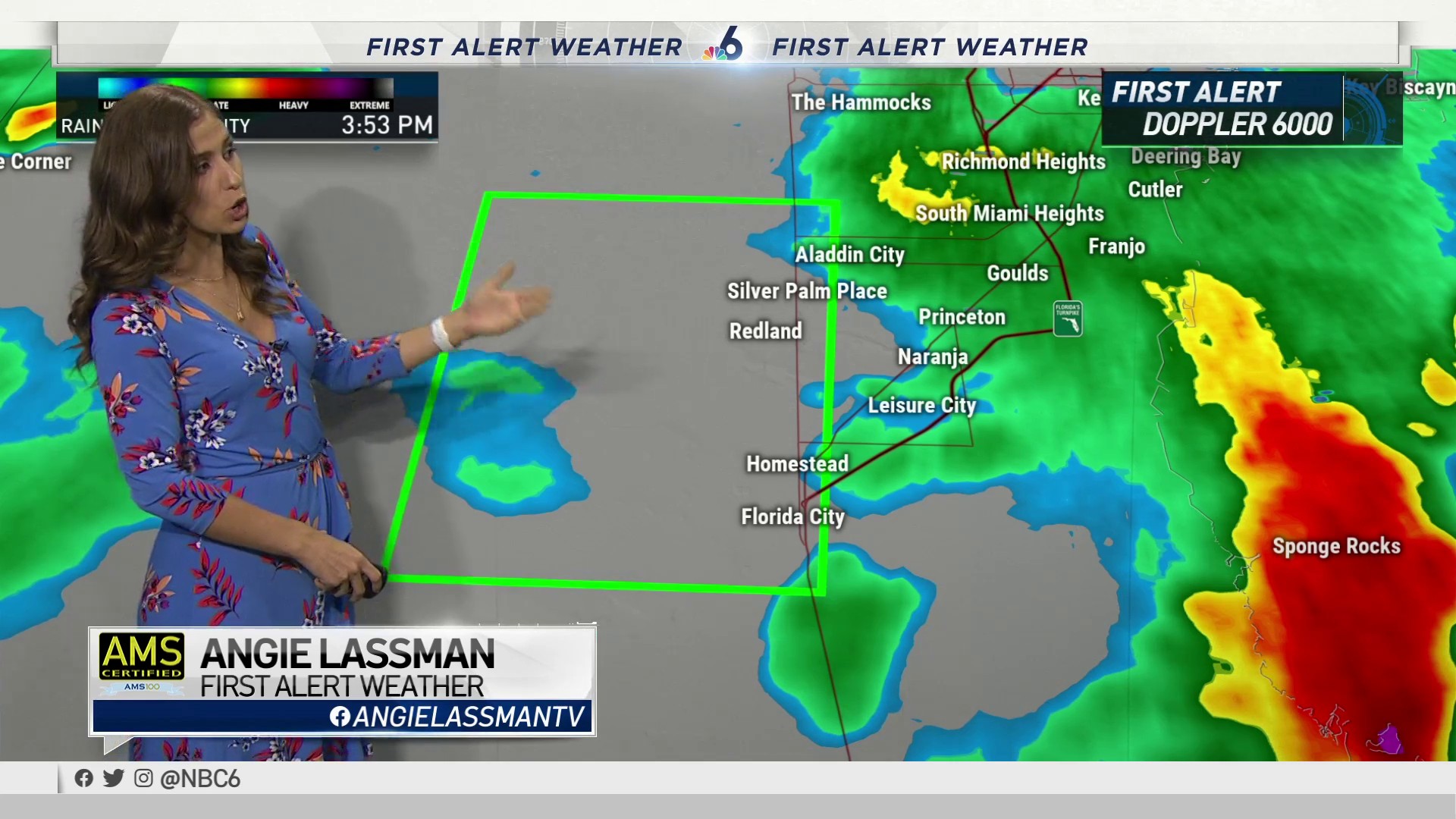 "We're seeing some people getting a little too comfortable about not wearing masks when they go to stores or restaurants, and not following social distancing rules," Gimenez said. "Do not let your guard down."

Gimenez said the county has been seeing a recent uptick in positive cases, as well as a slight uptick in hospitalizations. The mayor said an increase was expected once the economy opened up and testing increased, but cited other factors including the local protests in the wake of the George Floyd killing in Minneapolis.

"We were not counting on protests the past few weeks which likely have contributed somewhat to the uptick in positives," Gimenez said. "Most of those folks if they catch the virus will not have any severe symptoms since most of them are relatively young, but I worry about their parents and grandparents because they are the most susceptible to getting ill from the virus."

Miami-Dade had 532 new COVID-19 cases Wednesday, for a total of 23,273, according to figures released by the Florida Department of Health.

"If you're not going to take personal responsibility we certainly are going to call you out for it because lives are at stake here," Gimenez said.