The call for freedom for Cuba is at the center of a new song and video produced by Emilio Estefan in collaboration with a human rights group.

"Libertad" was released Tuesday on the Foundation for Human Rights in Cuba's YouTube channel.

Yailenys Perez, one of the singers on the record, came to the United States when she was 4 years old on a raft.

“I’m thankful for being here, for having life, and for being able to speak for Cuba," she said. 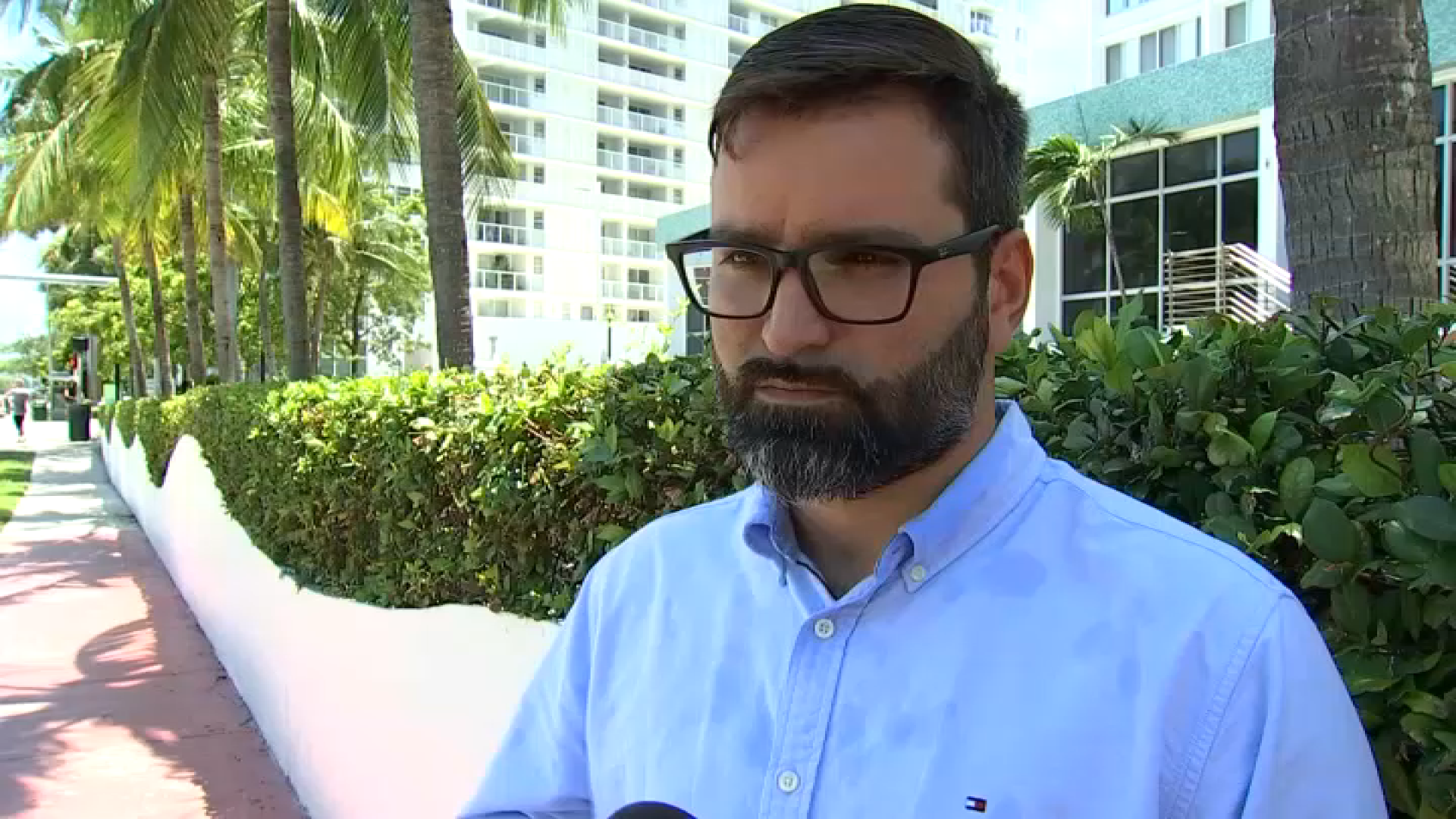 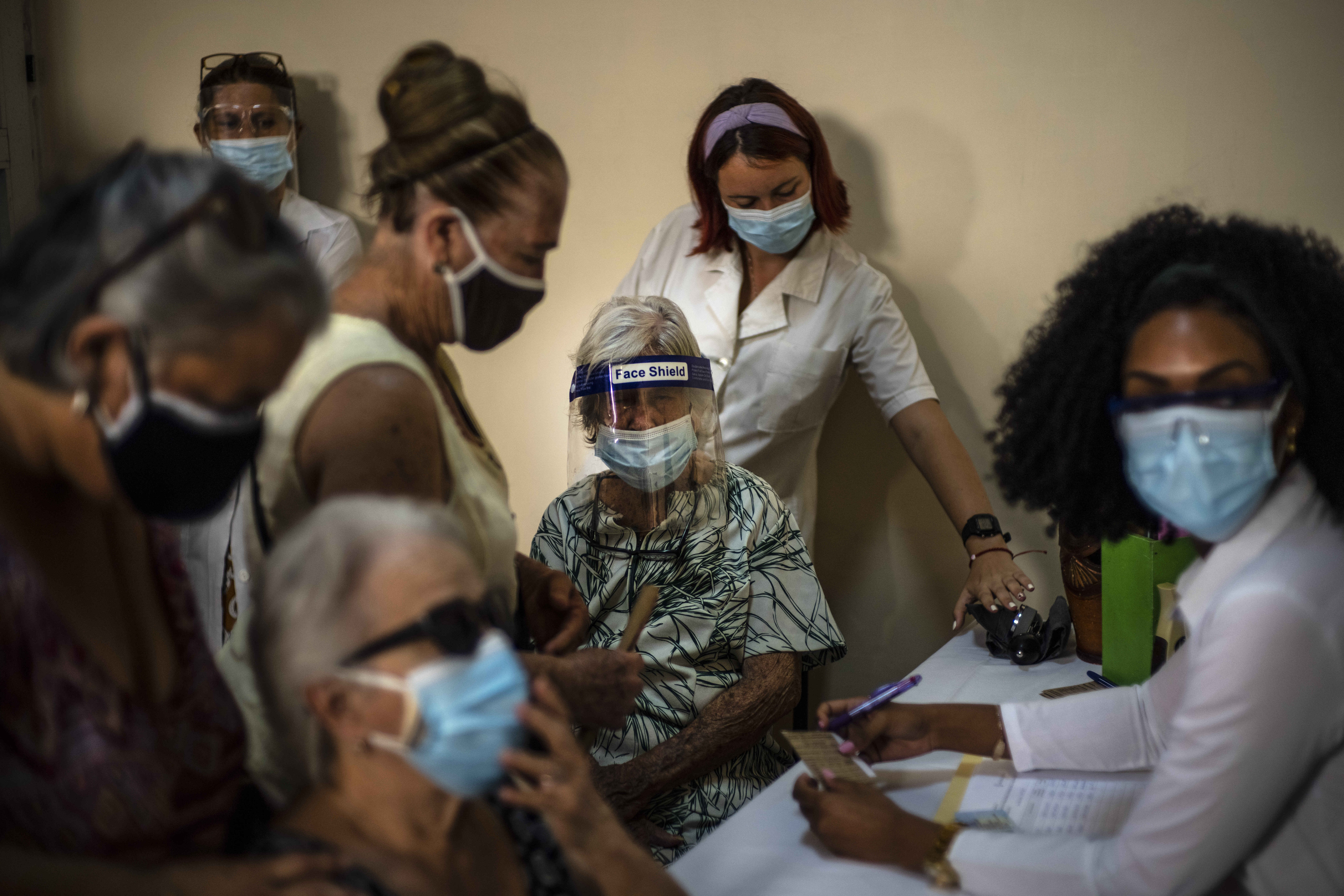 The day before this premiere, Estefan participated in a listening session with senior advisors at the White House and about 30 other Cuban American leaders.

“One thing that I was so happy about is that we all want the same. Freedom," Estefan said.

But some Cuban Americans do not agree on the approach or next move out of Washington regarding the island nation.

“There are those who favor the pressure cooker and want to turn the burner on and let the whole thing explode and see where that takes us. There are others who don’t think that’s the best way to do this thing," said Carlos Saladrigas, the chairman of the Cuba Study Group.

The Biden administration is re-examining its policies on Cuba -- specifically the remittances. But this decision is causing controversy and division among Cuban Americans in South Florida. NBC 6's Cristian Benavides reports

Saladrigas was also on the call and says it is important to acknowledge and address the humanitarian crisis in Cuba that has been an issue long before the protests.

"We can still support the Cuban people in their quest for freedom and rights, but we can also help ameliorate the crisis to the extent that we can. And yes it might be just a bandaid in the context of things," Saladrigas said.

"I don’t think it is time for bandaids, it is time to make the move and bring freedom," Estefan said. "The minute that we start giving a lot of things to the Cuban government, the first thing they are going to do like they’ve done in the past, they’re going to release a lot of people to come to Miami, or they’re going to bring a little bit of food to people. They cannot buy or lie to people anymore.”