After experiencing ongoing vomiting issues, Serai underwent various exams in an effort to determine a cause and cure. She was given an ultrasound, an endoscopy, and several biopsies from the oral cavity, stomach and small intestine.

The team is awaiting results, but initial indications reveal that Serai's condition is likely caused by a food allergy, which is fairly common in cats. Once all the results are in, the Animal Health and Animal Science Teams will determine the cause of her illness and adjust her diet accordingly. 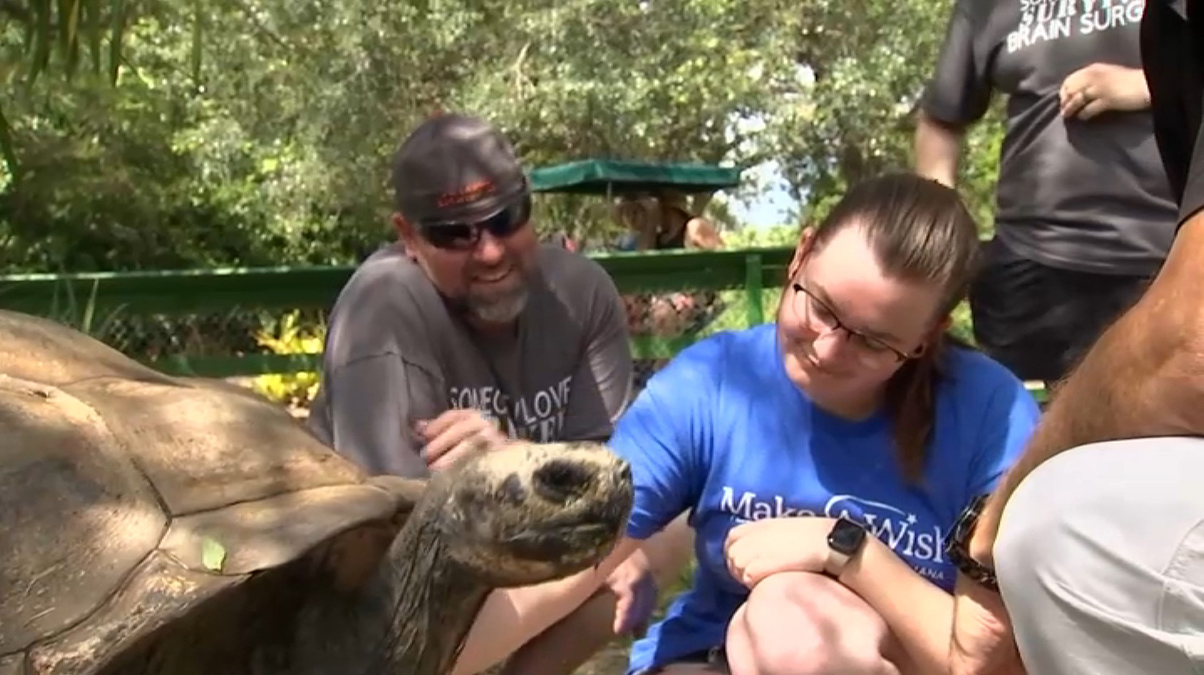 Apart from this issue, general wellness testing showed Serai to be in good condition.

Serai is part of a highly endangered species, which is often the victim of poaching due to their pelts being highly valued for ceremonial and cultural significance. Cats of her kind are most commonly found in forests in Southern China, Taiwan, and Malaysia.