A former Florida police officer has been sentenced to life in federal prison after pleading guilty to several child exploitation and child pornography charges.

Federal prosecutors said Tuesday that Harding admitted to distributing videos and photos to internet chat rooms of young children engaged in sex acts. Many of the images were discovered during examination of Harding's cellphone, which authorities say he used to create his own child sex videos. More images were found on thumb drives and other devices. 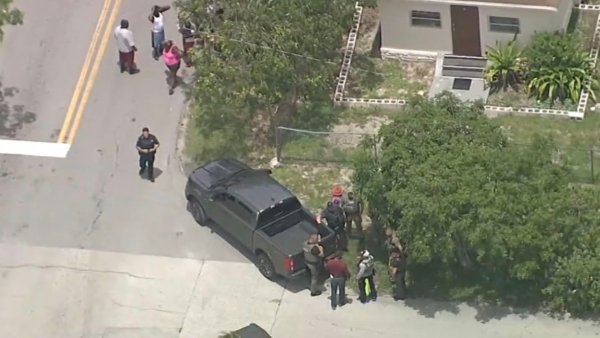 The case is part of Operation Predator, a nationwide effort to combat child sexual exploitation led by the Homeland Security Investigations arm of U.S. Immigration and Customs Enforcement.