Family Got Negative Antigen Tests, But All Were Positive

Not all tests are alike, a Hallandale Beach family of four learned after testing negative, then finding out all were positive, including the mom who wound up hospitalized.

As coronavirus makes yet another comeback in Florida and the nation, more people are getting tested -- about 100,000 a day over the last week.

But, as one Hallandale Beach family found out last month, not all tests are alike.

Now she's home, on oxygen, while her husband, Nelson Bernachea, wants to share some advice: don’t rely solely on a rapid antigen test to see if you are infected. 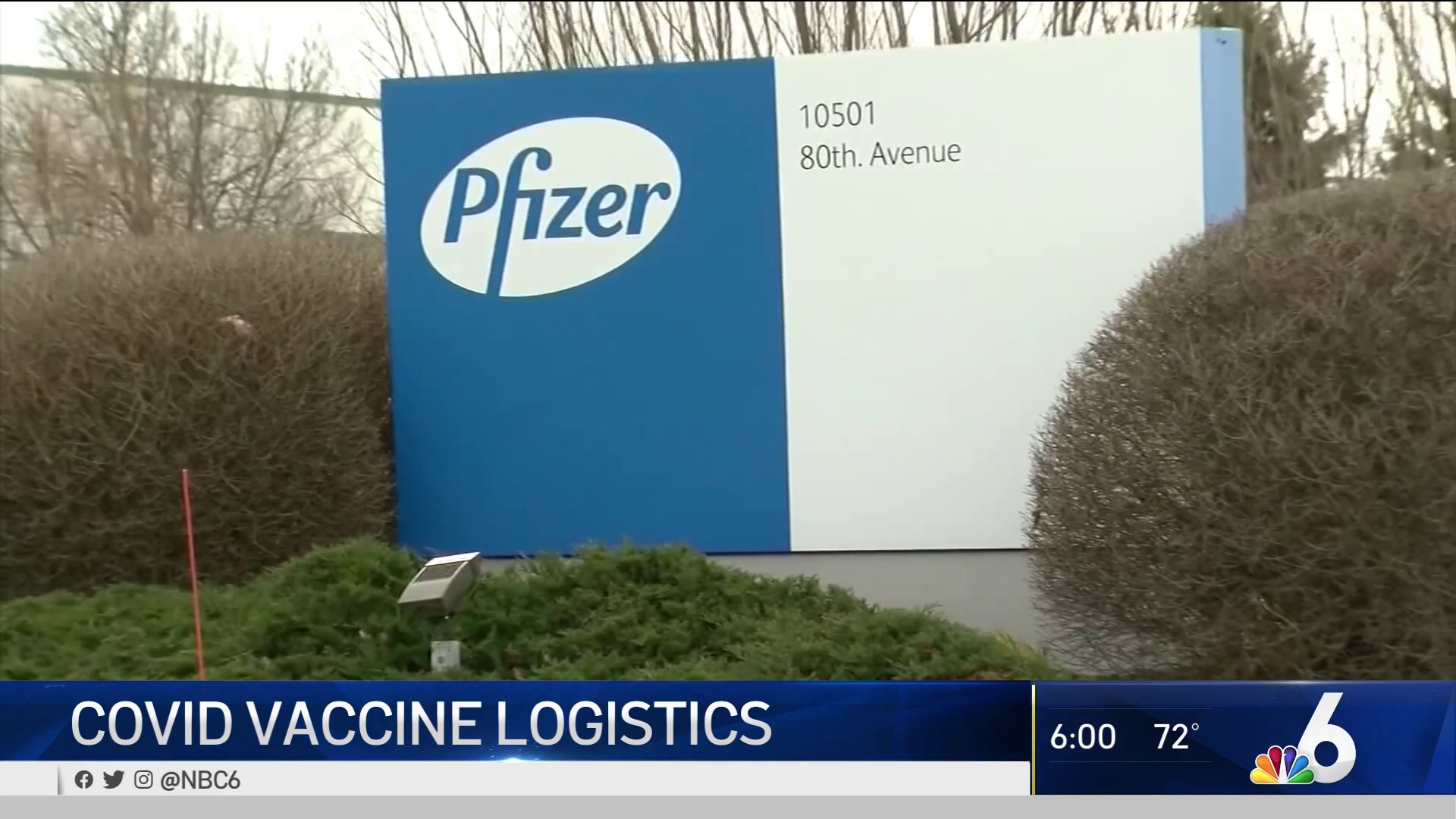 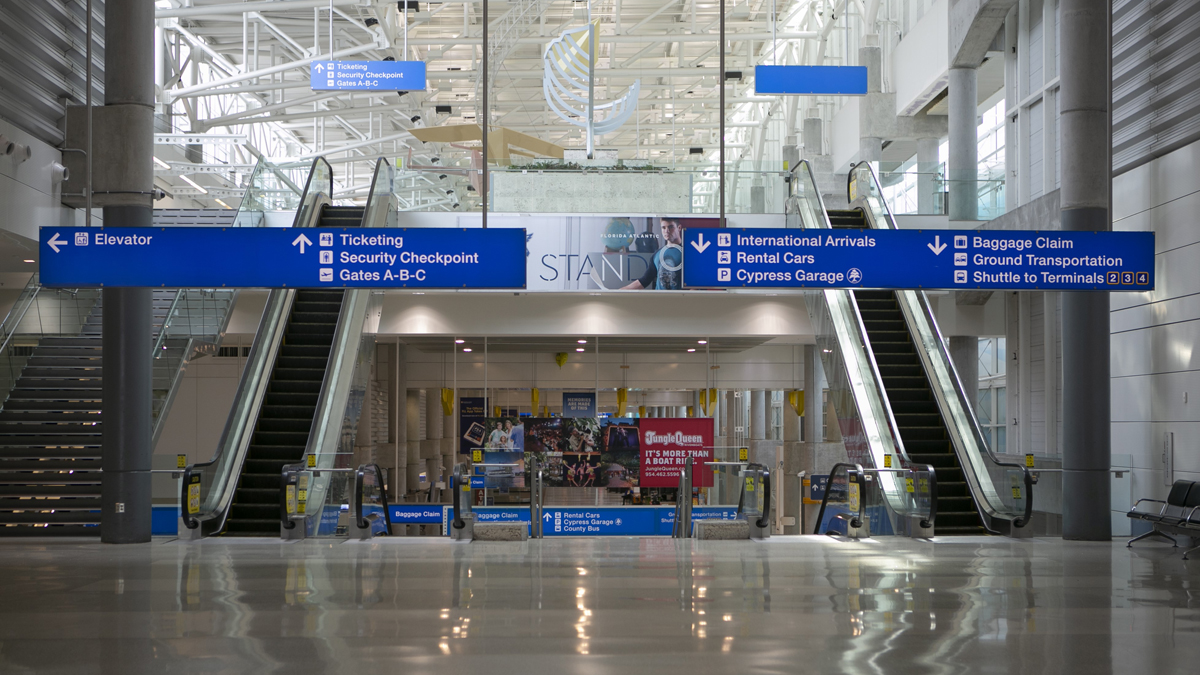 He got his first negative test in early November, but soon began to feel a bit off.

So a few days later, he got tested again at Hard Rock Stadium along with his wife.

"I did two tests -- the rapid test, where you have the results in an hour, and the other was the PCR," he said.

The rapid tests look for proteins, called antigens, that the virus produces.

And he and his wife were reassured with the result: negative.

But then a couple days later, he got the results from the PCR test given the same day: positive.

His wife, 16-year-old son, and 8-year-old daughter got the same results:
negative on the antigen tests, positive on the PCR.

"And then my wife started feeling bad and she had to go to hospital," he recalled.

Five days later, feeling sick, he went to Hard Rock again for testing, as he did a week after that.

"Same thing. The first one was negative, the second one was positive," he said.

The second one, with results in two or more days, is the PCR test, the gold standard, which detects the RNA of the actual virus.

But antigen tests can miss 10 to 20% of infections, sometimes more, according to recent studies, depending on the type of antigen test administered.

Bernachea could have told you that, saying, "My advice is don’t be 100% secure if do the antigen, because it’s not really that good."

Requests to the state for information on the number of false positives and types of antigen tests used at state testing centers like the one at Hard Rock have so far gone unanswered.