Broward Sheriff Gregory Tony is now the subject of preliminary investigation by the Florida Department of Law Enforcement.

The agency earlier this week started looking into whether Tony committed a crime by swearing on an affidavit that he never had a criminal record sealed or expunged.

In fact, his juvenile record was sealed or expunged, he now says, because he was found to have acted in-self defense when he killed a man in Philadelphia 27 years ago when he was 14. 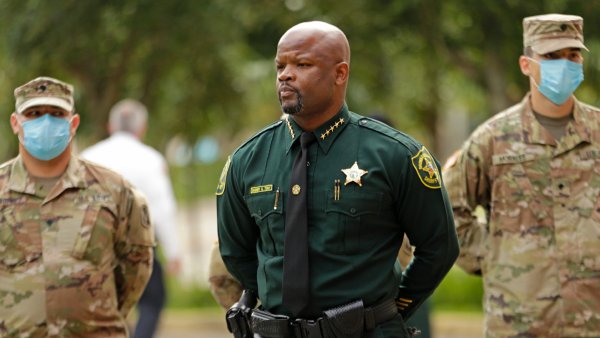 Broward Sheriff Gives Details on Fatal Shooting When He was 14 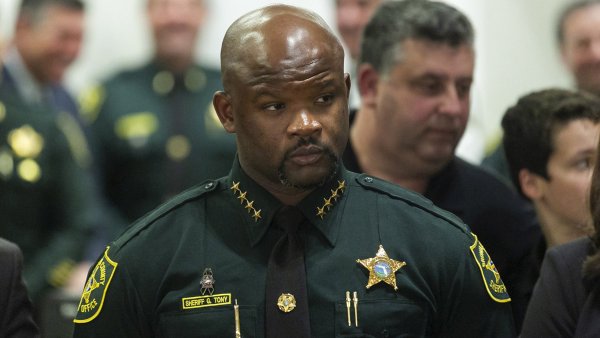 The FDLE said on Friday it found enough evidence to bump up its review of the matter to a preliminary investigation.

Tony signed an affidavit this January, a year after Florida Gov. Ron DeSantis appointed him sheriff. The notarized document is kept in his employment file. The form is meant to verify that a law enforcement officer meets the state’s qualifications. The paperwork is among the various application forms and questionnaires that Tony completed as part of his law enforcement career.

The shooting came to light Saturday in an article published by the Florida Bulldog website, further roiling the August Democratic primary race between Tony and the fired sheriff he replaced, Scott Israel.

The shooting happened at the Tony family home in the Badlands neighborhood of Philadelphia, an area known for its violence and open-air drug dealing. Tony told reporters over the weekend that the shooting happened after an argument he and his brother had with 18-year-old Hector Rodriguez, a drug dealer with a criminal record.