Puerto Rico on Friday reported its first case of a baby born with microcephaly as a result of a Zika infection, raising concerns because officials said the medical condition wasn't identified until the mother was nearly eight months pregnant.

The baby was born in the past two weeks with severe brain defects as well as hearing and vision problems and remains hospitalized, according to Health Secretary Ana Rius.

She said authorities are investigating why the microcephaly case was identified so late although the mother had Zika symptoms between her second and third month of pregnancy. She added that the mother did not receive continuous prenatal care until late in her second trimester. 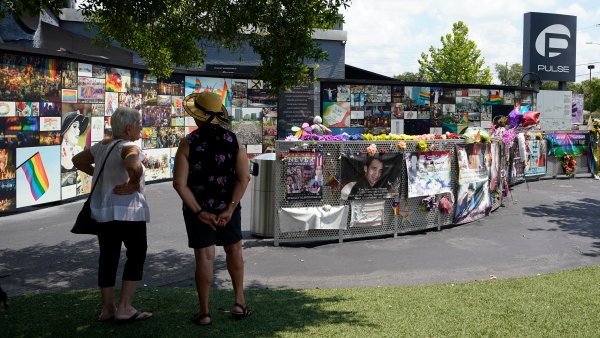 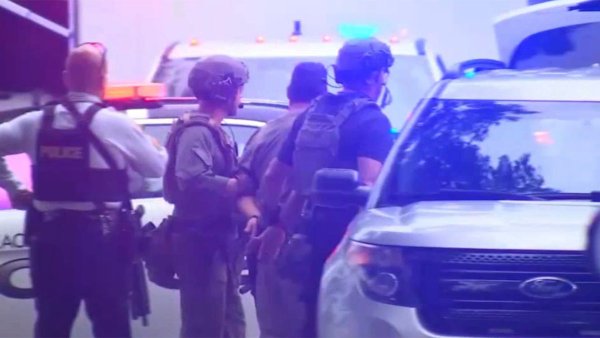 Rius declined to provide any other details, except to say that the case occurred in the capital of San Juan. She also stressed that all pregnant women should demand to be tested for Zika in their first, second and third trimesters.

Puerto Rico has a Zika epidemic with nearly 31,500 cases reported, including more than 2,400 in pregnant women. A total of 233 people have been hospitalized and six deaths have been reported, four of them linked to Zika and other medical conditions and the remaining two to a paralyzing condition called Guillain-Barre syndrome known to be caused by Zika and other infections.

The U.S. Centers for Disease Control and Prevention expects a surge of babies born with severe deformities in Puerto Rico in upcoming months. A recent study estimates that up to 10,300 pregnant women on the island could be infected with Zika and that between 100 to 270 babies could be born with microcephaly.

"It's definitely very serious," said Dr. Francisco Alvarado-Ramy, the CDC's deputy incident manager for Zika response. "It represents an enormous challenge from not only a family perspective ... (but) the emotional burden, the financial burden."

He said in a telephone interview that there will likely be more cases in which microcephaly will not be identified until late in the pregnancy because up to 15 percent of women in Puerto Rico don't seek prenatal care in the first trimester for various reasons, including socioeconomic ones.

Rius said she's aware of least five other pregnant women in Puerto Rico whose fetuses have microcephaly. They are expected to give birth between November and January.

The epidemic hits at a time when Puerto Rico is mired in amid a deep economic crisis that officials say has depleted government funds. The island has been seeking more federal funds to help fight the weekly increase in cases that has hit the tourism industry hard.

The baby born with microcephaly will be referred to public health clinics, where the child will receive medical care up to age 3, Rius said.

"If it survives, it will be referred to other childhood programs," she said.