Two South Florida doctors have published a study about what's believed to be the first reported case of a baby being born with COVID-19 antibodies after the mother was vaccinated.

The Boca Raton pediatricians, Dr. Paul Gilbert and Dr. Chad Rudnick, said the pregnant woman, a healthcare worker, had received a single dose of the Moderna vaccine in January.

Three weeks later, she gave birth to a healthy baby girl. The doctors said they tested the baby's cord blood, which had the COVID-19 antibodies. 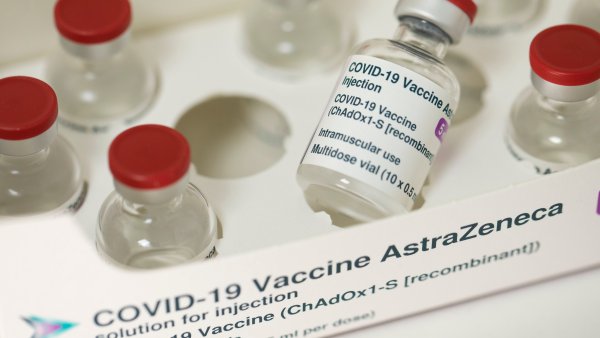 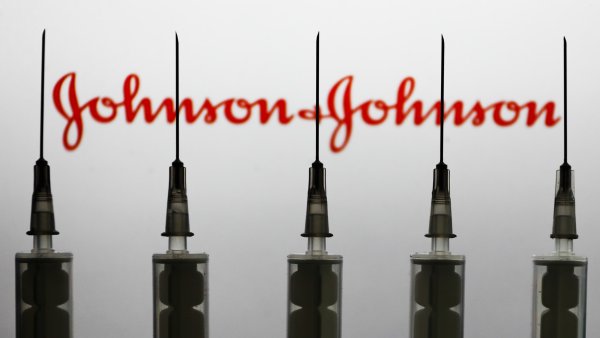 "We were fortunate that this was essentially an opportunity study. Because of the time where this healthcare worker was able to receive her first vaccine, it was early on in the vaccine rollout," Rudnick said. "It was the first case to our knowledge that was reported in the literature around the world of a baby born to a mother who had not had COVID previously and then was vaccinated to see if they had antibodies."

The doctors are in the final phase to get formal publication of their paper on the case.