Florida Gov. Ron DeSantis held a meeting Monday with a task force he assembled to work on re-opening the state's economy

More than 740 new coronavirus cases were confirmed in Florida Monday, as the state's death toll related to the virus surpassed 800.

Confirmed coronavirus cases in the state were at 27,058, with 823 COVID-19-related deaths, 49 more since Sunday, according to figures released by the Florida Department of Health. 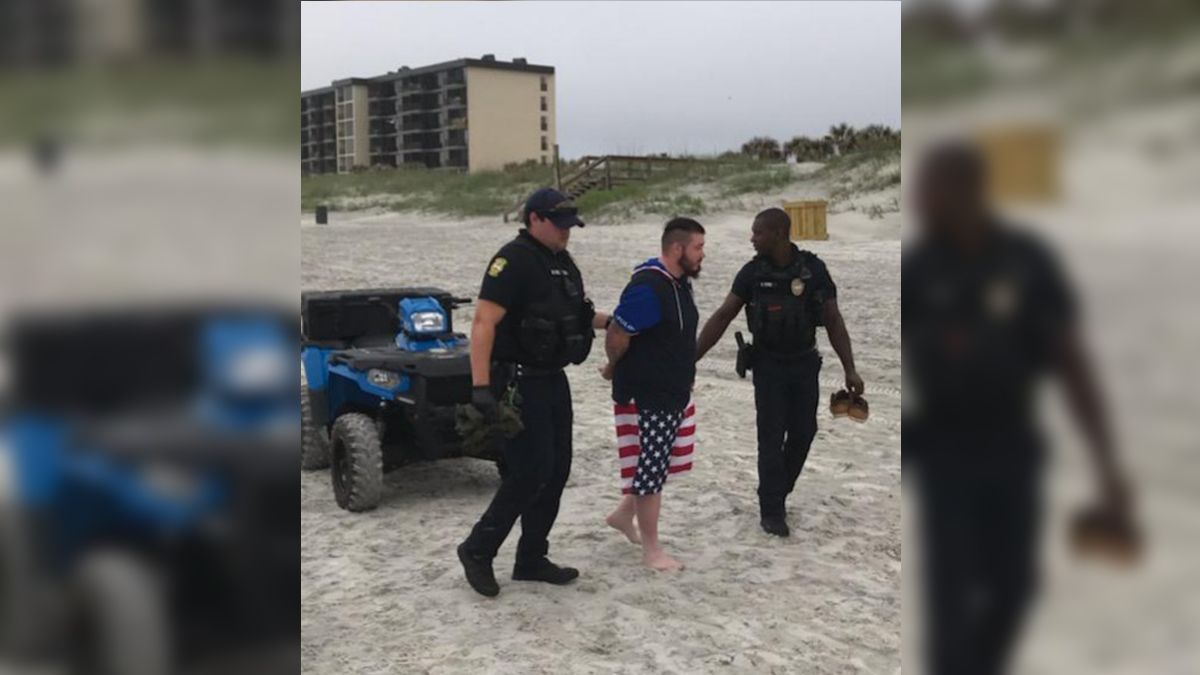 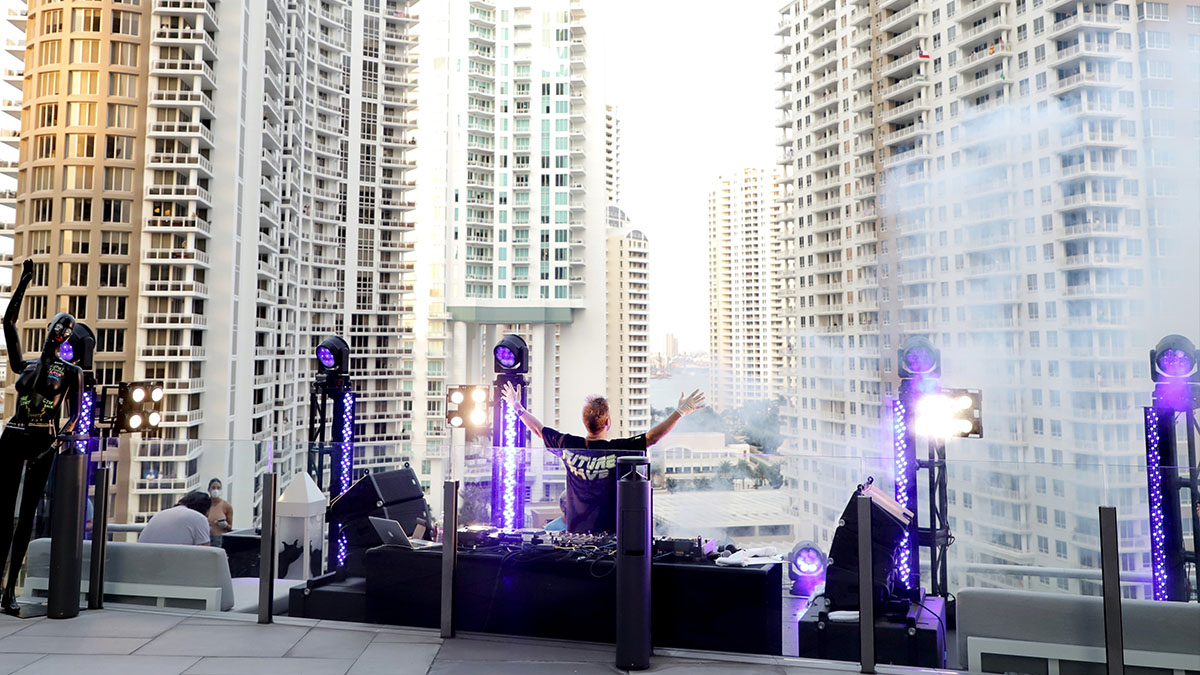 The City of Miami reached 5,852 cases, by far the most among Florida cities. Hialeah was next closest with 1,224 cases, followed by Hollywood with 1,103.

About 4,000 people had been hospitalized in the state to date.

"I think if we bounce back in a very thoughtful and safe and efficient way then I think we can minimize or at least mitigate some of the damage that has been done and hopefully have a path back," DeSantis said.

Some local Florida governments began the reopening of beaches for limited activity in the past few days In places where they are opening, there are restrictions. Walking and running are allowed, sunbathing isn't.

Florida never issued a statewide closure of beaches. The decisions were left to local governments.

Miami-Dade Mayor Carlos Gimenez tweeted Sunday that the county's beaches remain closed, despite there being "buzz on social media" about them reopening.

NBC 6's Derrick Lewis reports on Miami-Dade Mayor Carlos Gimenez holding a town hall about the reopening of public spaces in the county.

"Although we’re consulting with medical experts on the future opening of public spaces, there is currently no timeline for opening beaches," Gimenez tweeted.

Gimenez held a virtual town hall Monday afternoon where the public was invited to voice its concerns and suggestions on the county's plan to reopen public spaces in the county.