Florida Gov. Ron DeSantis signed legislation Monday as part of his campaign to reign in Big Tech companies when it comes to how they handle the information they collect from consumers and in how social media platforms treat their users.

DeSantis said the bill, signed at Florida International University in Miami by the Republican governor, cracks down on what he called social media "censorship" while safeguarding Floridians' ability to access social media platforms.

"One of their major missions seems to be suppressing ideas that are either inconvenient to the narrative or which they personally disagree with," DeSantis said.

The bill also imposes hefty financial penalties against social media platforms that suspend the accounts of political candidates. The bill would fine companies $250,000 a day for doing so.

Florida Gov. Ron DeSantis signs a bill cracking down on what he says is big tech censorship at a news conference at Florida International University in Miami.

DeSantis said social media platforms have become modern-day public squares, and the governor and others have accused social media companies of censoring conservative thought by removing posts or using algorithms that reduce the visibility of posts.

Florida Lawmakers to Meet Next Week on Disney, Immigration 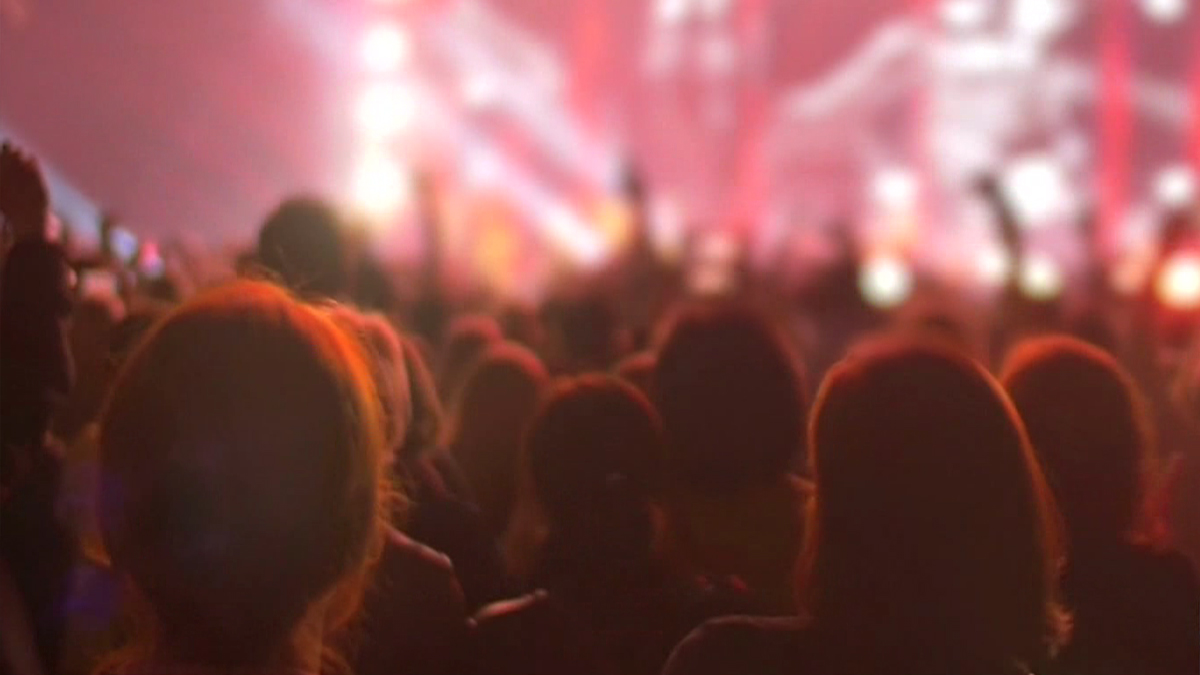 The bill, SB 7072, requires social media companies to be transparent about content moderation practices and give notice to users of changes to those policies.

Florida's attorney general can bring action against technology companies that violate the law, under Florida’s Unfair and Deceptive Trade Practices Act, and social media platforms found to have violated antitrust law will be restricted from contracting with any public entity, DeSantis said.