Florida, Gulf Region on Guard Watching Wave That Could Become Next Named System

It is way too soon to know what this system wants to do, but all of South Florida will need to monitor it in the coming days

Activity in the tropics could have a major impact on South Florida and the Gulf region in the coming days with an area likely to become a tropical depression as it moves through the Caribbean.

The area, Invest 98-L, has a 90% chance of becoming a tropical depression in the next couple days, the National Hurricane Center in Miami said Thursday.

If it becomes a named system, it would be called Hermine.

National Hurricane Center forecasters said it will likely become a tropical depression within the next couple days as it moves west-northwestward across the southern Windward Islands. 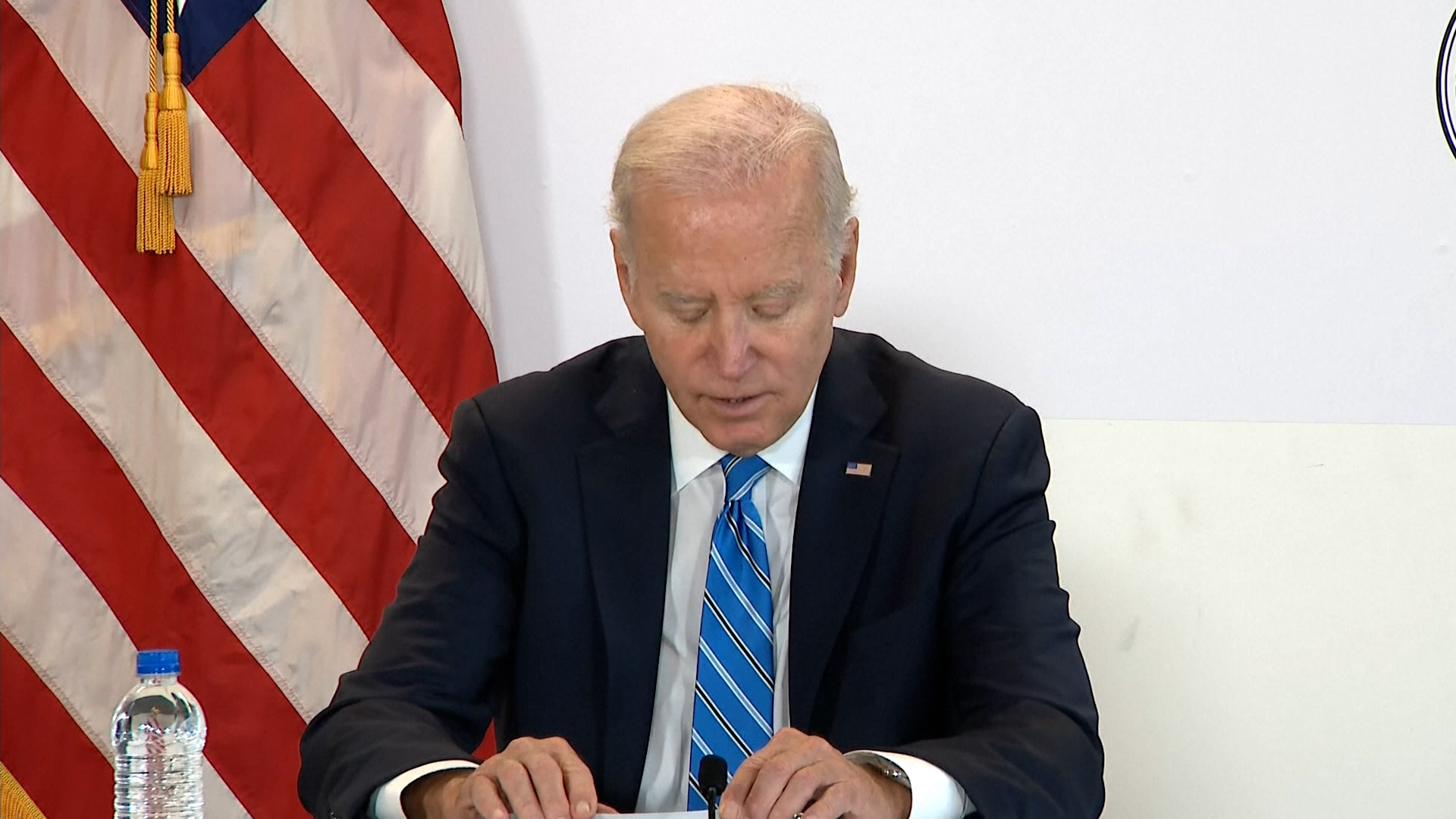 Although we still have a lot of questions about Invest 98-L, we have a bit more clarity. With our models trending east, we can begin to eliminate the Western Gulf Coast and focus on the Eastern Gulf Coast, namely the Gulf Coast of Florida and the Lower Keys.

The European model takes Hermine into the Lower Keys by Tuesday, which would mean tropical storm conditions in the Keys and enhanced rain chances for the rest of South Florida.

The GFS model keeps the storm far away from South Florida but tracks the storm up toward the northern Gulf Coast of Florida by Thursday.