Jackson Health, Broward Health and Memorial Health systems all confirmed they received more supply of remdesivir Monday morning after experiencing alarming shortages over the weekend, and more emergency shipments are expected to arrive today and tomorrow.

Florida hospitals said Saturday that they are in desperate need of the “life-saving” antiviral to help treat the coronavirus patients rapidly filling their beds as cases across the state continue to rise at alarming rates.

Federal health officials sent more than 17,000 vials of remdesivir to the state 48 hours after meeting with Florida hospitals last week. But the Florida Hospital Associations, which represents over 200 hospitals, said it's not enough and asked Saturday for an expedited shipment of the drug and a new distribution process to avoid backlogs, which they say can mean life or death in some cases.

“This initial shipment did not meet the incredible need we have for this live-saving drug,” Crystal Stickle, the group's interim president, said in a statement.

Baptist Health South Florida's share of the 17,000 doses from the federal government lasted several days “and we were very careful in using it," said chief medical officer and ER doctor Dr. Sergio Segarra.

Segarra said the hospital had been experiencing “a critical shortage” of remdesivir for about a week before running out on Friday.

Florida’s hospitals are currently caring for more than 9,000 COVID-19 patients, and more than 20% of those require intensive care, according to the hospital association. The state Department of Health on Saturday reported 10,292 new confirmed cases of the coronavirus and 90 more deaths. Overall, there have been nearly 338,000 cases, resulting in 5,002 deaths. 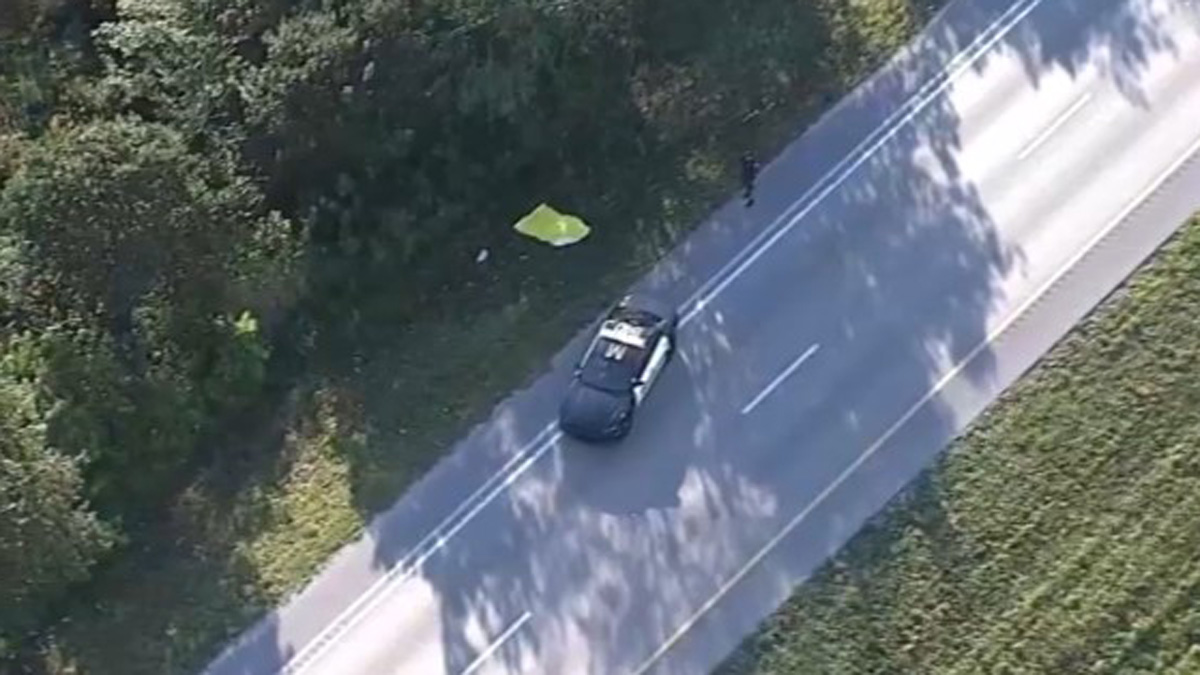 The coronavirus has tapped out intensive care units of some hospitals around the state, and hospitalizations continue to rise, though not quite as steeply as on some days during the past week. As of Saturday, there were more than 9,100 hospitalizations, compared with more than 8,800 on Friday. Hospitals in the Miami, Tampa, Orlando and Jacksonville areas have seen surges in the past week.

Remdesivir, which is administered over a five-day period, has been shown to shorten hospitalization by about four days on average. Hundreds of studies are underway, testing existing medicines and experimental ones. So far, only one — a common steroid called dexamethasone — has been shown to increase survival.

Republican Florida Gov. Ron DeSantis said Saturday that after working with Vice President Mike Pence, the state is getting another 30,000 vials of the medicine, which will be shipped directly to hospitals in the next 48 to 72 hours. The shipment should treat about 5,000 patients.

The announcement came during a discussion with doctors at a St. Augustine hospital.

“When we got word that it was running low, we were able to get another shipment expedited that arrived last Saturday," DeSantis said. "But then you had other hospitals saying, ‘This is good, but we’re going to need more before the next shipment is scheduled to arrive.’”

Lee Health, a hospital system in Fort Myers, is rationing the drug to “Priority 1” patients, usually 10 to 12 patients a day. Ideally, they’d like to give the drug to an additional 15 to 20 patients if they had enough, said John Armitstead, system director for the hospital’s pharmacy.

“We can probably give it to about half the patients we’d like to give it to roughly,” he said Saturday. “There’s a relative shortage and that’s always difficult because then you’re deciding which patient does not get remdesivir.”

Armitstead, who is also a pharmacist, stressed the drug is not curative and is still an experimental drug lacking FDA approval, but called it “the best antiviral we have” against COVID-19.

Meanwhile, DeSantis faces mounting criticism over his handling of the virus. The Republican governor and ally of President Donald Trump has downplayed the fact that Florida has become a hot spot.

Critics have questioned why the governor hasn't issued a statewide mask ordinance. DeSantis has said the decision is best left to local governments because Florida is such a diverse state.

A recent Fox News poll showed DeSantis’ approval rating sliding to 53%, a six-point drop from April. The percentage of Floridians who viewed him unfavorably, meanwhile, grew from 33% in April to 40% last month. This week, he released a polished two-minute video on social media that had the sheen of a political campaign ad aimed at burnishing his image.

The criticism has increased as the state's hardest hit areas are ramping up restrictions, doubling down on mask use, and instating curfews to help reduce the spread.

The Miami-Dade County Commission unanimously approved an emergency order that gives code and fire inspectors authority to issue tickets of up to $100 for individuals and $500 for businesses that don’t comply with restrictions.

Broward County officials announced a curfew Friday that bans most people from being outside from 11 p.m. to 5 a.m. through Aug. 1, and an order limiting private gatherings, indoor or outdoor, to no more than 10 people.

When asked by a reporter Saturday if there was anything that would change his mind about a statewide mask mandate, DeSantis said hard-hit counties like Miami-Dade and Broward already have mandates in place.

“That’s actually been in place. But we’re doing advisory and we’re not going to be prosecuting people,” he said.