Gov. DeSantis stressed the importance of getting children back into organized activities after two months of stay-at-home or similar orders

The state of Florida is lifting all restrictions on youth activities including summer camps and athletics, Gov. Ron DeSantis announced Friday.

At a news conference in Jacksonville, DeSantis said the state's department of health may outline some best practices for youth activities but said they won't be instituting any rules.

"We believe that this makes sense based on the data and the observed experience," DeSantis said, noting the statistics that show no one under 25 has died from COVID-19 in the state. 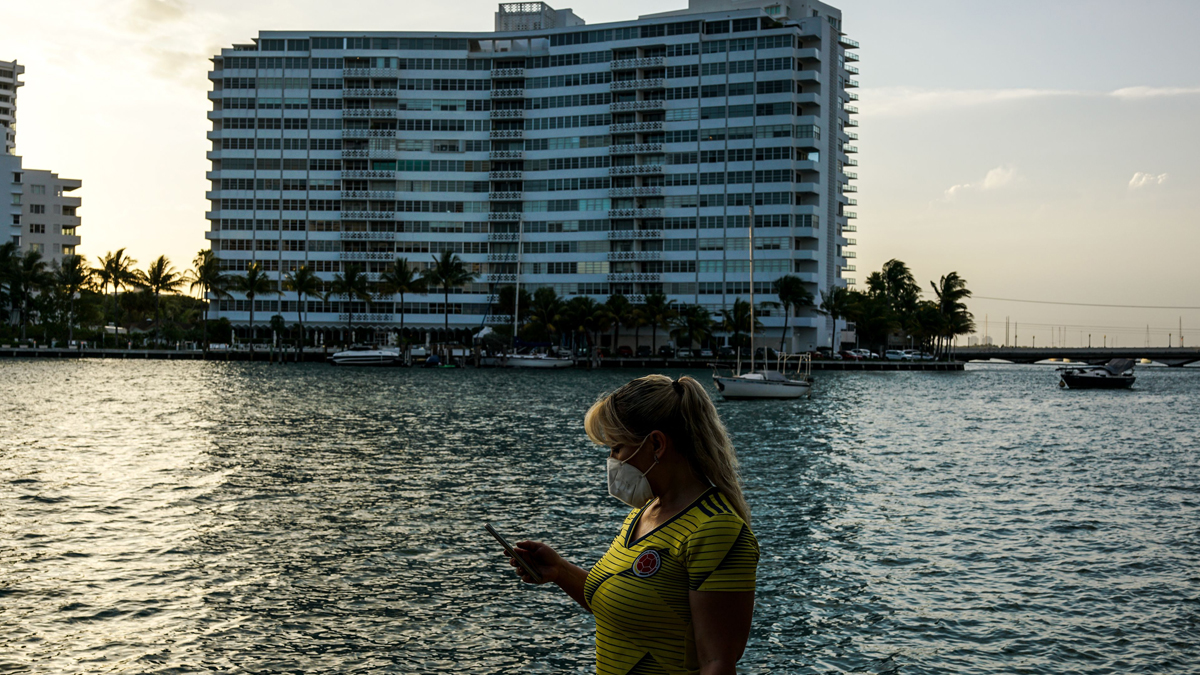 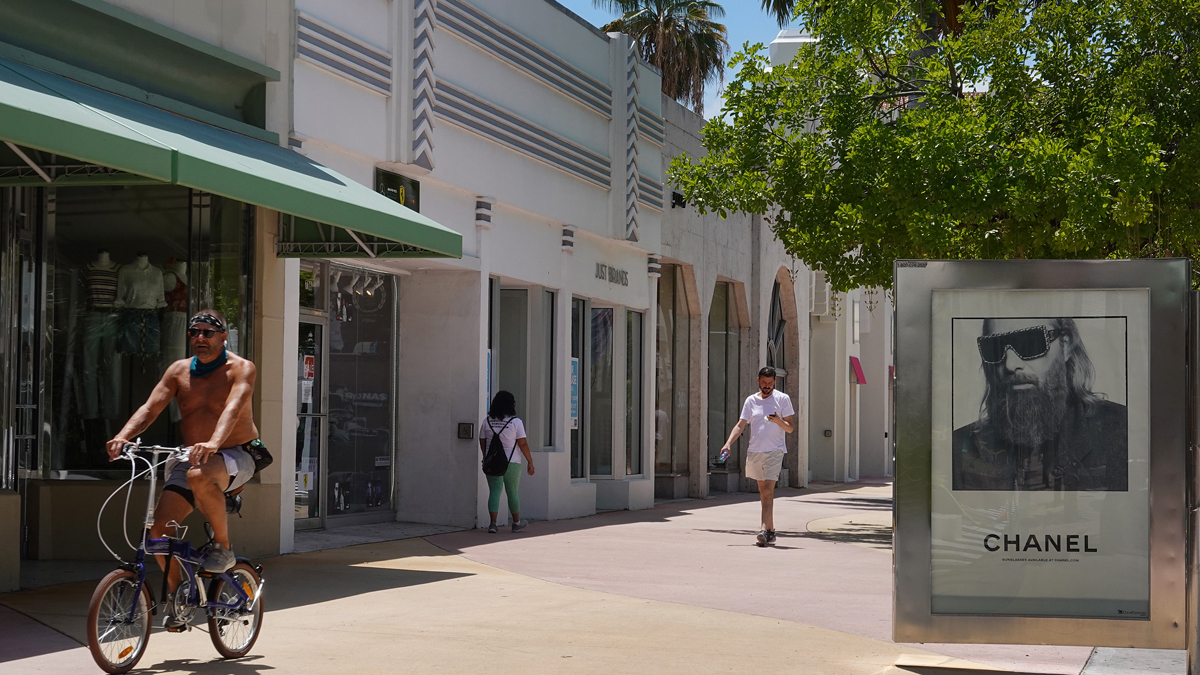 DeSantis stressed the importance of getting children back into organized activities after two months of stay-at-home or similar orders.

"At the end of the day we trust parents to be able to make decisions in conjunction with physicians and community leaders and coaches to be able to do these activities in a way that is safe," DeSantis said. "This is a parent's decision, no parent is required to have their kid, if you don't feel comfortable doing it, then don't do it."

The governor’s decision, though, does not necessarily extend to South Florida, as he is allowing local cities and counties to make their own decisions on summer camps and sports leagues.

In Miami-Dade, a decision is expected in a few days, after study groups assembled by Mayor Carlos Gimenez make their recommendations.

“We’ve got a group together that’s working on how we can get summer camps open here in Miami-Dade in a safe way and the same with youth sports,” Gimenez said.

Leading one of those groups is James Haj, president of The Children’s Trust.

“I know parents are getting anxious where to place their child for the summer... There has been a lot worked out behind the scenes," Haj said.

Broward County Public Schools has already announced that they won't be hosting any summer camps this year.