The state — and much of the rest of the country — is only just beginning to reemerge from several weeks of quarantining.

The Sunshine State faces an uncertain start to summer with some areas hoping for brisk business over Memorial Day weekend while high-profile South Florida beaches remained closed due to the coronavirus pandemic.

Florida officials would welcome any boost to the struggling tourism industry, and the weekend historically signifies the start of a vacation season that brings families from throughout the U.S. to state's beaches and theme parks. But the state — and much of the rest of the country — is only just beginning to reemerge from several weeks of quarantining. 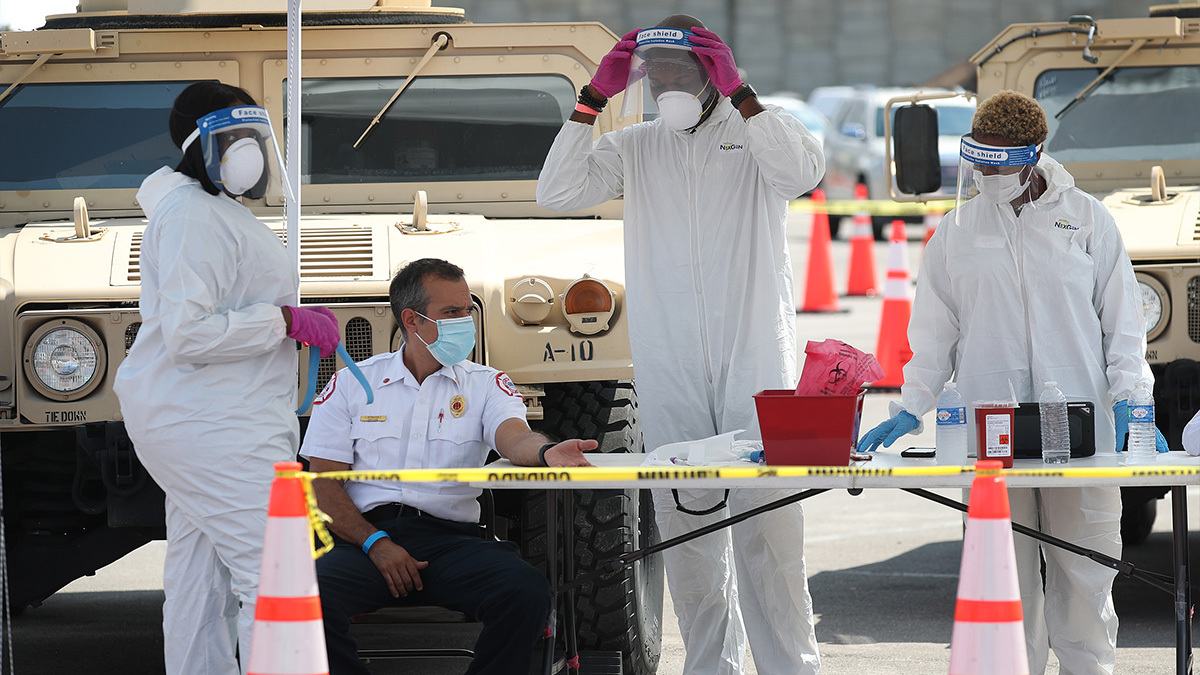 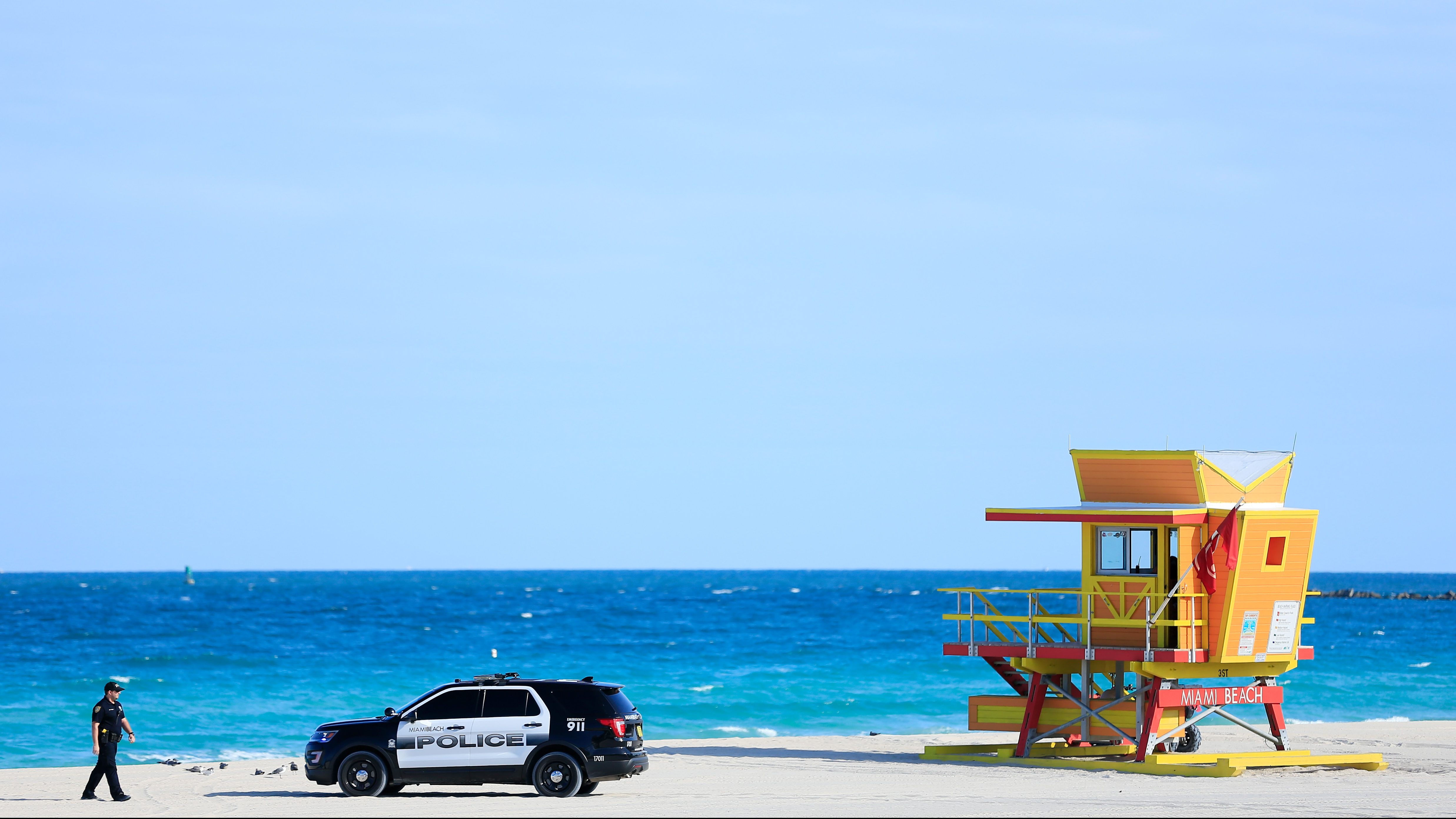 Patty Abril, a spokeswoman for Miami-Dade Mayor Carlos Gimenez, said plans for any events that draw crowds have been canceled, and police officers have continuously been enforcing all emergency orders. In Miami Beach, the closures will affect the Urban Beach Week festival, which typically draws tens of thousands of mostly African Americans for a series of hip-hop and reggae shows. However, Miami Beach on Friday voted to reopen the beaches June 1.

Just north in Broward County, officials are also expecting closed beaches to keep crowds away for the holiday weekend. As the Florida areas hit hardest by coronavirus, Miami-Dade and Broward counties have been the last to reopen.

“Once the beaches are open, we believe drive travel, followed by air, will slowly return, unless there is a major resurgence of the virus,” Henry said.

Most events that draw crowds have also been canceled in the Florida Keys, which has been closed to visitors since March.

Lincoln Road mall will reopen with some restrictions, but Miami Beach's beaches will remain closed for now, despite other beaches across the state being open. NBC 6's Stephanie Bertini reports.

“Lodging establishments will not be accepting reservations, and the checkpoint into the Florida Keys will still be active through May 31," Monroe County spokeswoman Kristen Livengood said.

Outside of South Florida, other parts of the state are somewhat more optimistic about Memorial Day weekend.

With 72 miles of shoreline in Brevard County, there are plenty of places for people to congregate and still practice safe social distancing, county communications director Don Walker said. Beaches and parks have remained open throughout the pandemic.

“We anticipate people will be taking advantage of the holiday weekend to head to our parks and beaches, but it’s our hope that for their own safety and the safety of others, people follow CDC social distancing recommendations,” Walker said.

Immediately following the holiday weekend, officials are already expecting more crowds Wednesday for the first crewed launch of a rocket from Kennedy Space Center since the end of the Space Shuttle Program in July 2011.

“We anticipate major traffic for this historic event,” Walker said. “We expect that our beaches and parks will be full, and we anticipate this could provide an economic shot in the arm.”

Dan Rowe, president and CEO of Visit Panama City Beach said the Florida Panhandle city is expecting more visitors this Memorial Day weekend from locations where the infection curve has been flattened.

“As of May 19, short term vacation rentals are now officially open in Bay County, so we are welcoming guest bookings,” Rowe said.

Officials are also expecting large crowds in Pinellas County, which reopened its 35 miles of beaches earlier this month. Sheriff Bob Gualtieri said the crowds were large on Mother’s Day weekend and again last weekend. He said 300 deputies have been assigned to beach duty.

“We are trying to redirect people,’’ Gualtieri said. “We want people to have a great time, but we want to do it in a safe and healthy way. My concern this weekend is we’ll run out of sand.”

The theme parks remain closed at Walt Disney World and Universal Orlando, but both resorts have reopened their entertainment and restaurant complexes.