Florida reported more than 58,000 COVID-19 infections in a single day, once again shattering its daily case record Thursday, according to the latest data from the U.S. Centers for Disease Control and Prevention.

NBC 6's Phil Prazan has the latest on COVID-19 testing across South Florida.

However, the actual cumulative total for Thursday amounts to 77,848 cases — that number includes the CDC's backlog of cases and deaths from past days that were added to daily totals after the fact.

For instance, the state's previously recorded daily record was only the day before, on Wednesday, with nearly 47,000 cases reported for Tuesday. The CDC later updated that total to 52,995. Additionally, Monday's numbers were updated to 33,567 from 29,059. 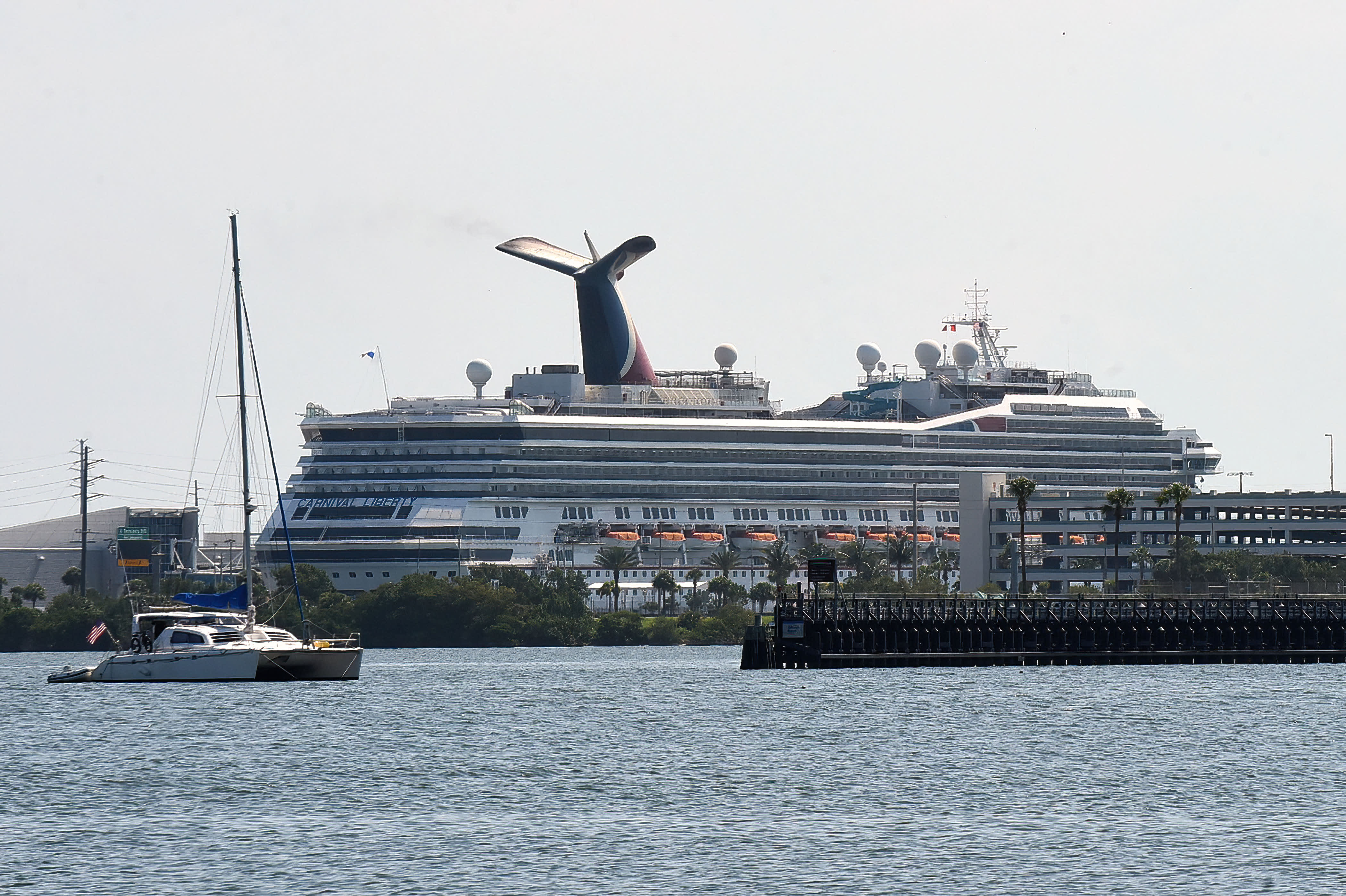 CDC: Avoid Cruise Travel, Even If You're Vaccinated, Due to COVID Risk In Miami-Dade County, where cases have been concentrated, one out four people is testing positive for the virus.

The Florida Hospital Association recorded 4,001 hospitalizations on Thursday, up 590 from the day before — but that total is nowhere near the peak of 17,000 hospitalizations during the summer delta wave.

The FHA added that hospitals are facing “the strain of workforce challenges."

“ERs are being put under increased pressure to provide care,” the group posted on Twitter.

This latest omicron variant spreads much faster than the previous waves. However, it appears the symptoms are less serious. But it's still causing tens of thousands of people to rush to testing centers across South Florida, causing long waits in line and delays in getting results.