Gov. Ron DeSantis had previously said that he wants to loosen restrictions on who can get tested as the sites funded by the federal government only test 250 people per day

One of South Florida’s largest testing sites for the coronavirus will likely now be run by the state after the federal government decided to stop funding some drive-thru testing locations across the country.

Florida Gov. Ron DeSantis indicated that the state would take over funding for the facility at Hard Rock Stadium in Miami Gardens, one of four in the state which had been funded by the Department of Health and Human Services.

Earlier on Thursday, the department announced that the facilities would be shut down before Vice President Mike Pence announced states would be given the option to transition into funding the locations or continue with federal assistance. 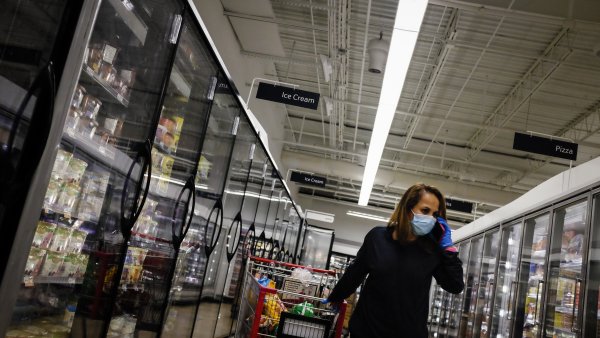 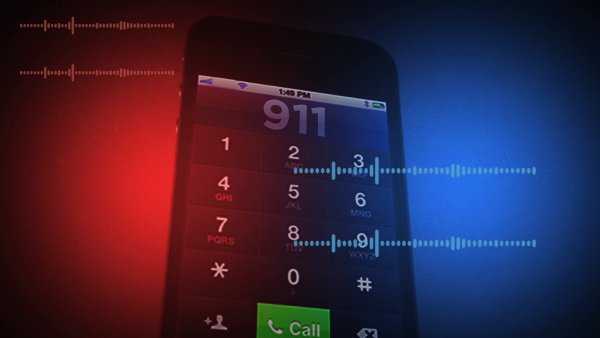 "In this instance, we wanted to at least give them the option to take control of that,” Pence said Thursday during the White House Coronavirus Task Force briefing. “But, we will continue to resource them with personnel, supplies, and any other support they need going forward.”

DeSantis had previously said that he wants to loosen restrictions on who can get tested as the sites funded by the federal government only test 250 people per day. DeSantis referenced other sites that are run by the state and local governments, where some would see test numbers of up to 800 people each day.

At Hard Rock Stadium, in order to get tested, patients have to be 65 years of age and older while showing possible symptoms of COVID-19 or health care workers and first responders.

But, even without the federal government's help, officials say they will be running at full capacity during this holiday weekend.

“We’ll be operating at a 100 percent staffing, 100 percent capacity for those who need to come out on Easter Sunday and get tested,” said FEMA Public Information Officer Mike Jachles. “The National Guard and the Florida Division for Emergency Management will be on site with the other workers conducting operations Iike we do every day here.”

Officials say people do not need an appointment, but do need a valid ID and must be inside their car. A recent change is test will be done using a throat swab instead of a nasal swab, which is said to be a little more comfortable.