Florida Woman Arrested After Hitting Ex-Boyfriend For Kissing Her Mother

A 19-year-old woman from north of Tampa is behind bars on charges of hitting her ex-boyfriend after seeing him kiss her mother.

According to NBC affiliate WFLA-TV, cops went to a home in Spring Hill where Breanua Bolton told Hernando County deputies she found her mother sitting on her ex-boyfriend’s lap while they were kissing.

After breaking in through a window, Bolton says she began to cry and pushed the victim over a chair and punched him in the head when he tried to stand up. 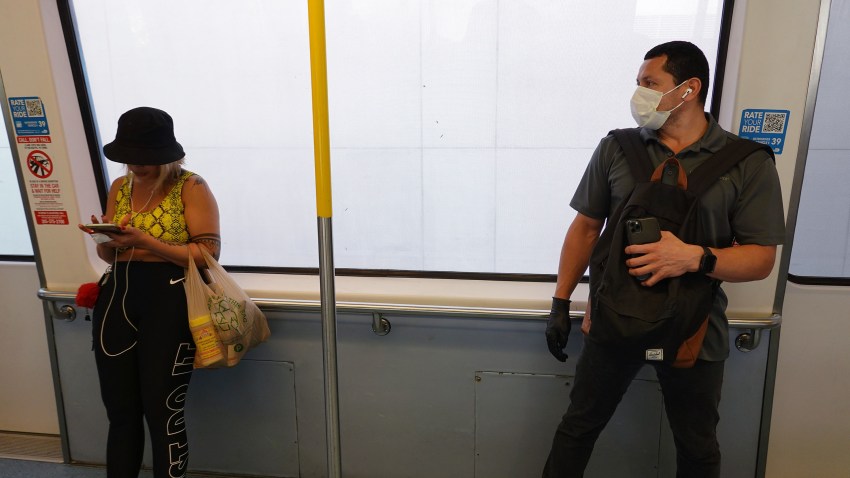 Bolton says she dated the man for a year and a half and had recently broken up.  The victim suffered minor injuries and was not taken to the hospital. Bolton was charged with domestic battery.