The state's latest coronavirus wave crested in July, with almost as many Floridians confirmed to have died of COVID-related deaths in one month than were counted over the first six months of 2020 combined.

The deadly effects of the coronavirus pandemic came into tragic focus this month in Florida, which Friday reported a record high increase in confirmed deaths for four days in a row.

"I know the last few months have been difficult," Gov. Ron DeSantis said in an address to the state Thursday, unveiling a new slogan for the state's battle against the virus: One Goal -- One Florida. 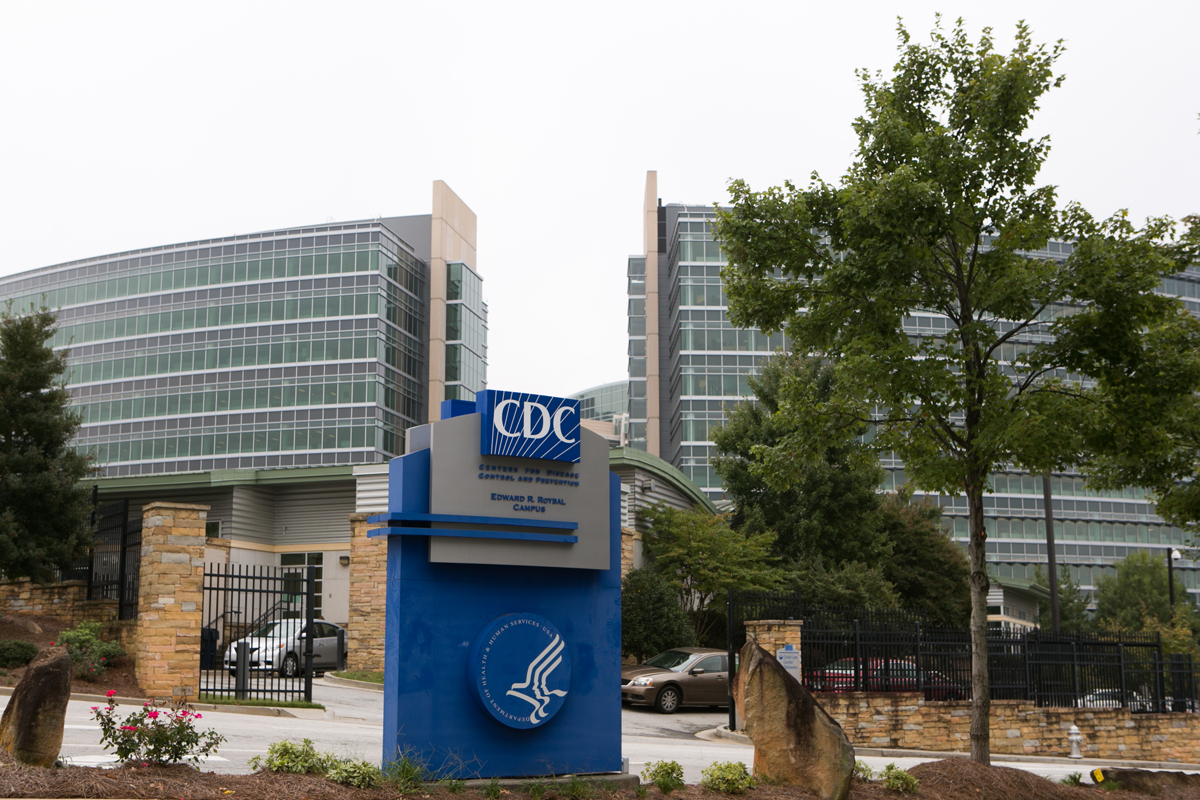 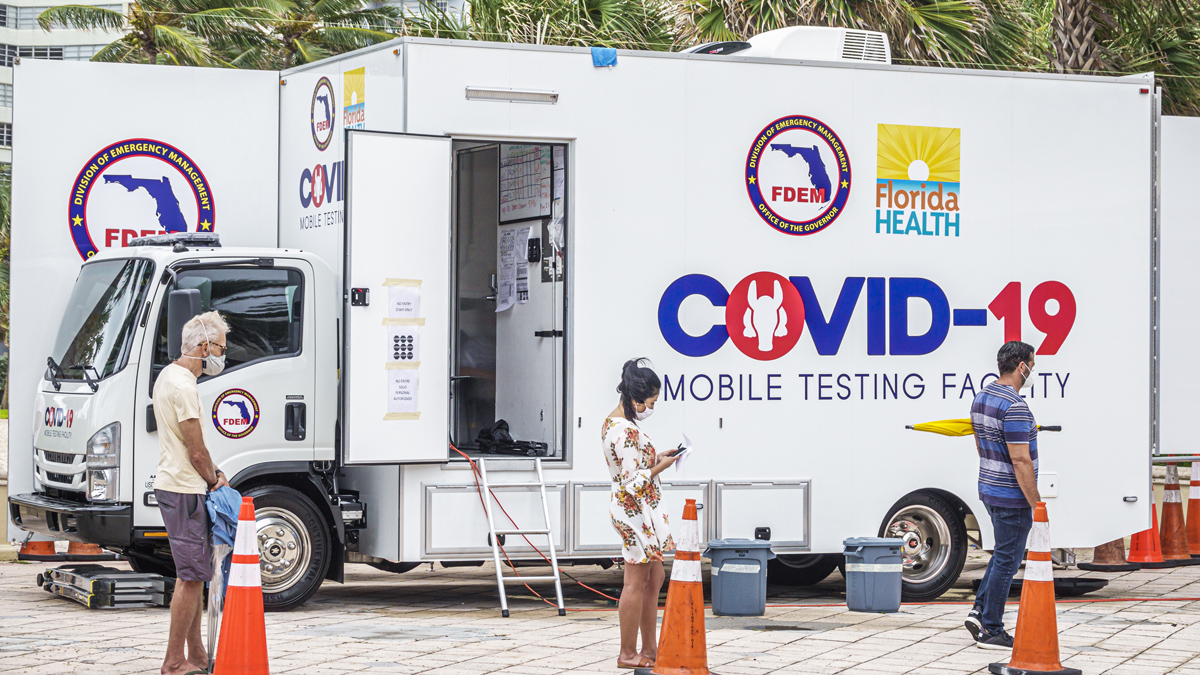 He also acknowledged what has been Florida's deadliest month.

"Some have lost a loved one. That’s painful. No words do it justice," he said.

Neither do numbers, but here they are:

The state confirmed 3,338 deaths in July, a nearly 95% increase from the 3,505 resident deaths it had confirmed through the first six months of 2020.

The three months prior to July saw an average of 1,143 deaths confirmed per month; July's total was nearly three times that amount.

Deaths are confirmed days or weeks after they occur, so exactly how many died in July will not be known for several weeks.

But the NBC6 Investigators have been tracking dates of death and found -- for the week ending July 17 -- 891 Florida residents died, the deadliest week so far. That number and others will increase in coming weeks as more deaths are confirmed.

The governor on Friday did not mention the death toll when asked if his new slogan would be accompanied by a new strategy that might tamp down the virus' rampage through the state this summer.

But he did continue to cite positive staistics.

"We actually like some of the trends we are seeing," he said. "If you look at emergency department visits for COVID-like illness, those have been declining since early July."

Also, testing positivity rates and hospitalizations have been trending downward in recent days. Those are encouraging indications among gauges of the early- and mid-stages of the virus' life cycle.

But the last stage -- deaths -- continues to rise.

Florida's death toll in July -- when compared to other states on a per capita basis -- has climbed from 30th largest in March to fifth largest as of Friday.

The governor is looking past that to when this latest wave of sickness and deaths peters out at lower levels.

And when that happens he warned Floridians not to be complacent.

"Let’s make sure we’re continuing to keep our eye on the ball," the former college baseball player said. "Focus on going forward."

And he repeated the advice he's been giving for months: protect the vulnerable, keep social distance, wash hands and wear face coverings if you are near others.