While demand remains high, the CDC reports plenty of doses have been distributed to Florida. But for every shot given, more than 1.5 doses are sitting in freezers.

Getting millions of Floridians vaccinated is not just a matter of supply and demand.

It is also about capacity - the ability to quickly move vaccine from freezers into people's arms at a large scale.

According to the Centers for Disease Control, 62% of the vaccine distributed to Florida has not yet been administered. Nationwide, the number is 65%.

Put another way, for every shot put in the arm of a Floridian so far, more than 1.5 doses are sitting unused in freezers. Florida has administered more than 630,000 first shots of the vaccine, according to the CDC; 18 states and the District of Columbia have vaccinated larger shares of their population.

Doctors are hearing about "this whole process right now, which is very slow in starting and you have a lot of people very frustrated," said Dr. Abram Berens, president of the Broward County Medical Association, which is trying to speed things up.

The association has put out a call for volunteers to man vaccination sites. Berens said they need "trained medical people to be able to pick up on the subtleties of allergic reactions." 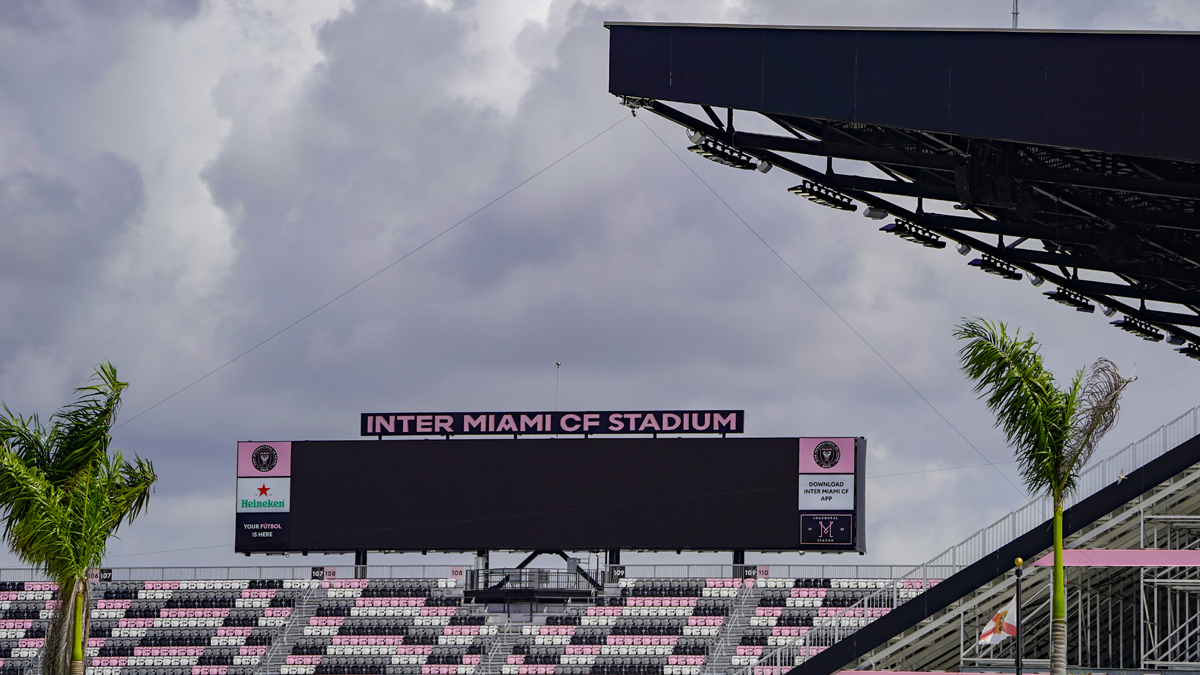 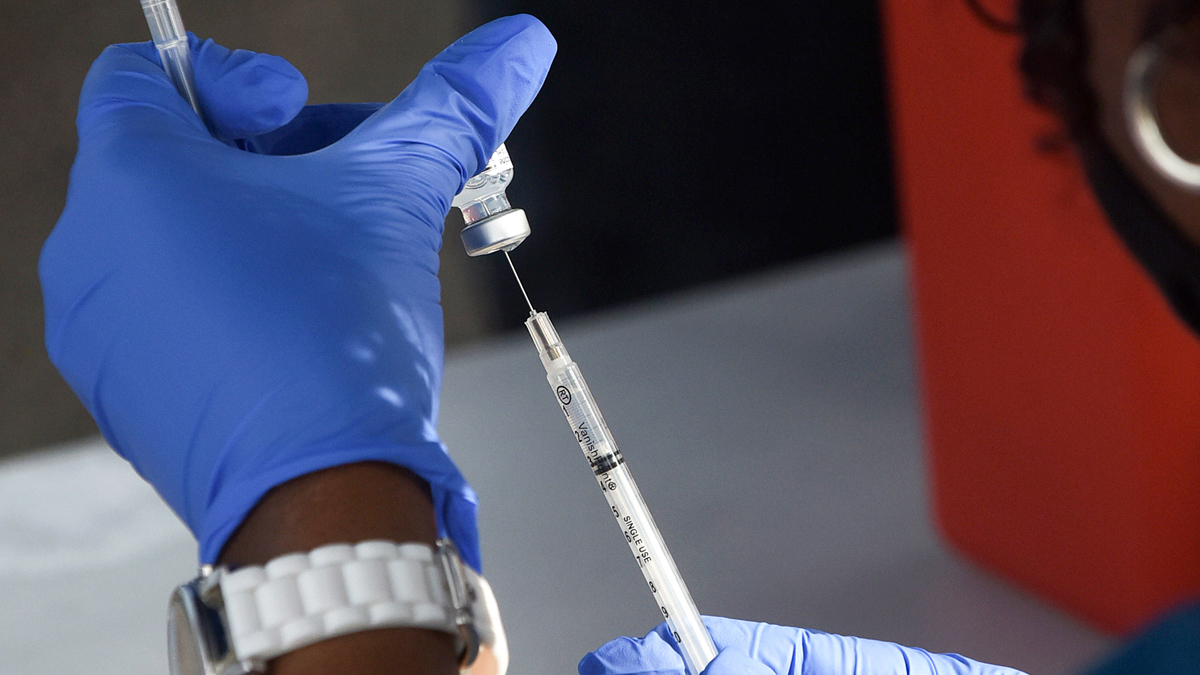 In Miami-Dade, college students in health professions are going to be trained to inject vaccine, said Dr. Aileen Marty, an infectious disease expert and epidemiologist at Florida International University.

She said sites in the county are operating as efficiently as possible.

"We’re doing it as smoothly and as steadily as we possibly can, with very, very little lag time between patients, or between lots," she said. "But it’s a lot of work."

Both doctors say capacity will eventually increase, and those vaccines in the pipeline will be used soon enough.

"The hope is there’s going to be more streamlined processes to become vaccinated," said Berens, suggesting physicians vaccinating patients in their offices "will probably be one of the best ways of getting the vaccines out to the population."

And more large-scale vaccination sites are also in the works, said Marty, adding, "We are going to need those extra vaccines. There is that demand right now that far exceeds the amount of vaccines we have."

Or, at least, the capacity of the state health department and its partners to get those doses to work.