Floridians traveling to New York airports could face a $2,000 fine for failing to fill out a form that state officials will use to track travelers and ensure they're following quarantine restrictions.

New York — hard-hit by the pandemic in March and April — is trying to get more travelers to comply with a June advisory aimed at reducing the spread of COVID-19 from states where the virus is now surging. 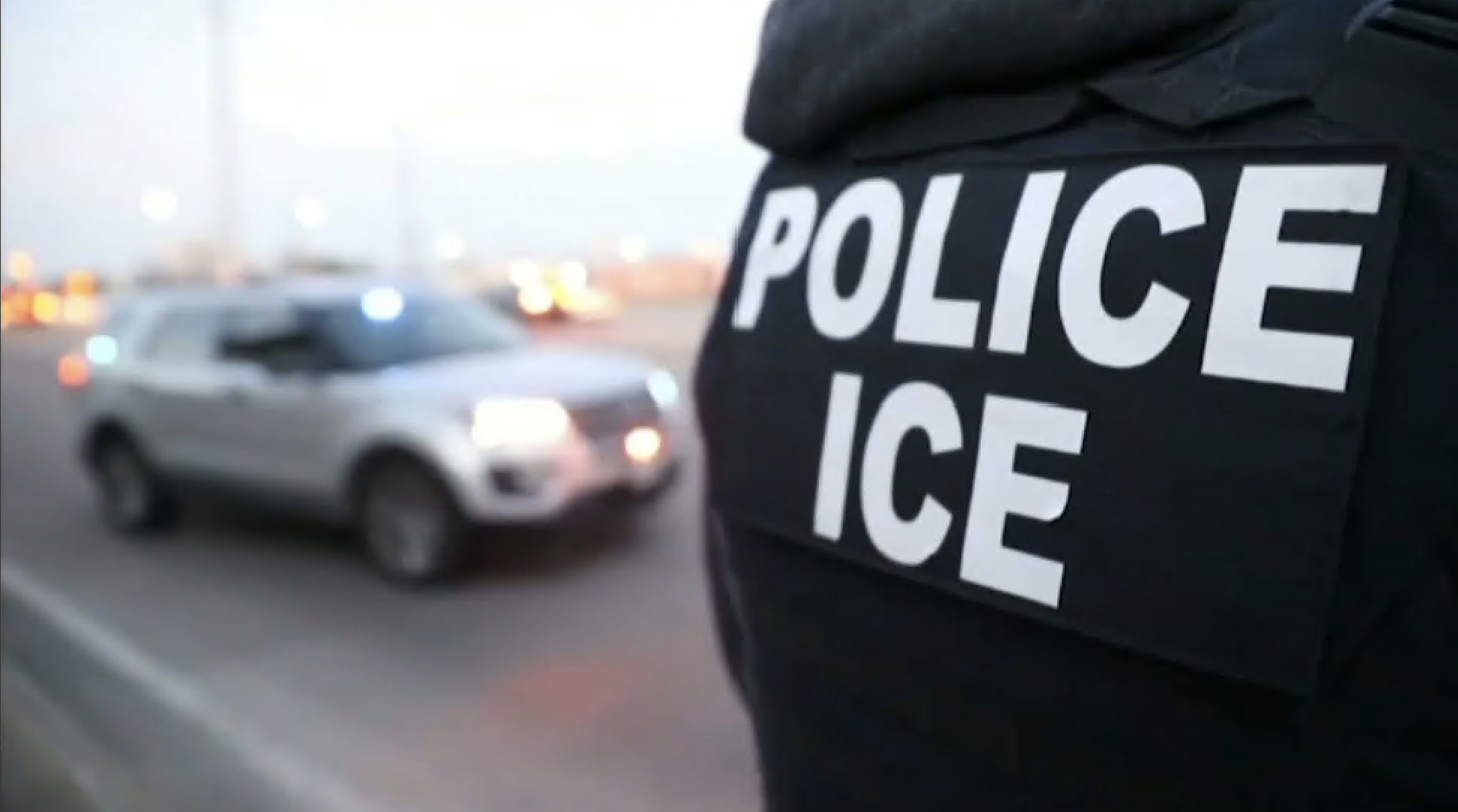 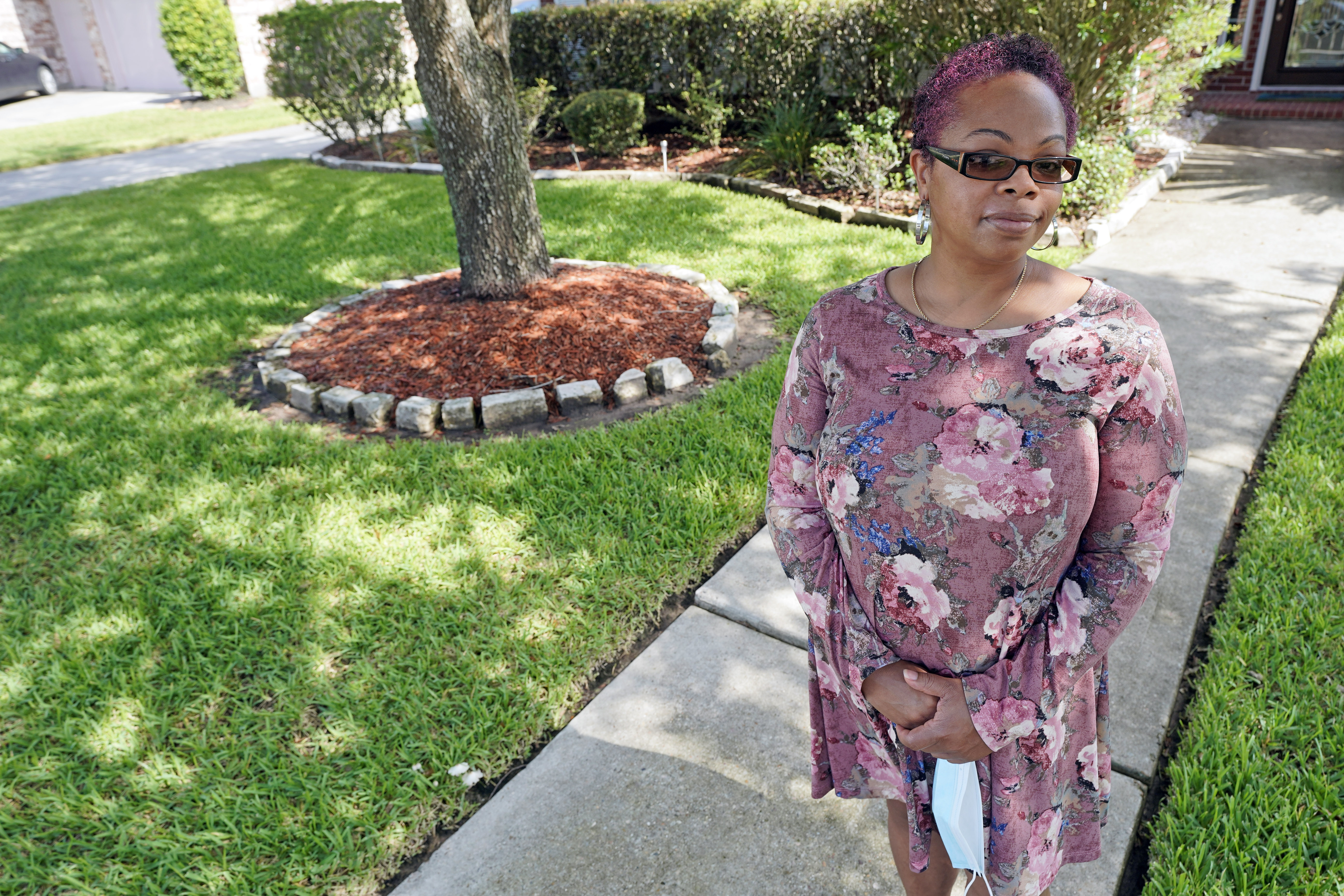 Masks for Kids? Schools Confront the Politics of Reopening

New York, New Jersey and Connecticut last month issued a joint travel advisory that requires a 14-day quarantine period for travelers from a list that now includes 19 states, including Texas and Florida, where COVID-19 appears to be spreading. The advisory includes states if their seven day rolling average of positive tests exceeds 10%, or if the number of positive cases exceeds 10 per 100,000 residents.

Starting Tuesday, in New York, airport travelers from those states will now face a $2,000 fine if they leave the airport without filling out the form. Impacted travelers could face a hearing and an order requiring mandatory quarantine, under a new state emergency health order issued Monday.

New York's contact form asks for the traveler's birth date, phone number, email address, gender, date of arrival and method of travel into New York. Travelers are also asked whether their final destination is in New York, if their primary residence is in the state, how long they’re staying, and where they’re staying.

New York Gov. Andrew Cuomo, who is deploying teams of state peace officers and health officials to greet certain travelers at airports, said that airlines have agreed to help make passengers aware of the requirement using pre-flight emails and announcements.

The governor said travelers coming into New York on trains and cars from impacted states must also fill out the state’s new online form.

New Jersey Gov. Phil Murphy did not address the quarantine during Monday’s news conference on the virus. Murphy, a Democrat, has said before he did not have the authority to block people from traveling to the state.

Connecticut is not yet looking at fines, but Connecticut Gov. Ned Lamont said his administration is looking at boosting enforcement and tracing travelers landing at Bradley International Airport in Windsor Locks.

Lamont acknowledged Cuomo's announcement on fines and said: “We’ll be figuring that out over the next week or so.”