"I don't plan on quitting on being a voice for this profession."

Former Miami Police Chief Art Acevedo spoke out shortly after his firing from the force, telling NBC News in an exclusive interview that his short tenure was a "pretty embarrassing episode in a 35-year career" but he also doesn't "plan on quitting."

City commissioners unanimously voted Thursday to fire Acevedo after about six months into the job.

"I don't think there was a thing I could have said — if you really look at what's been happening — that would have changed the outcome," Acevedo told NBC News. "It was a predetermined outcome." 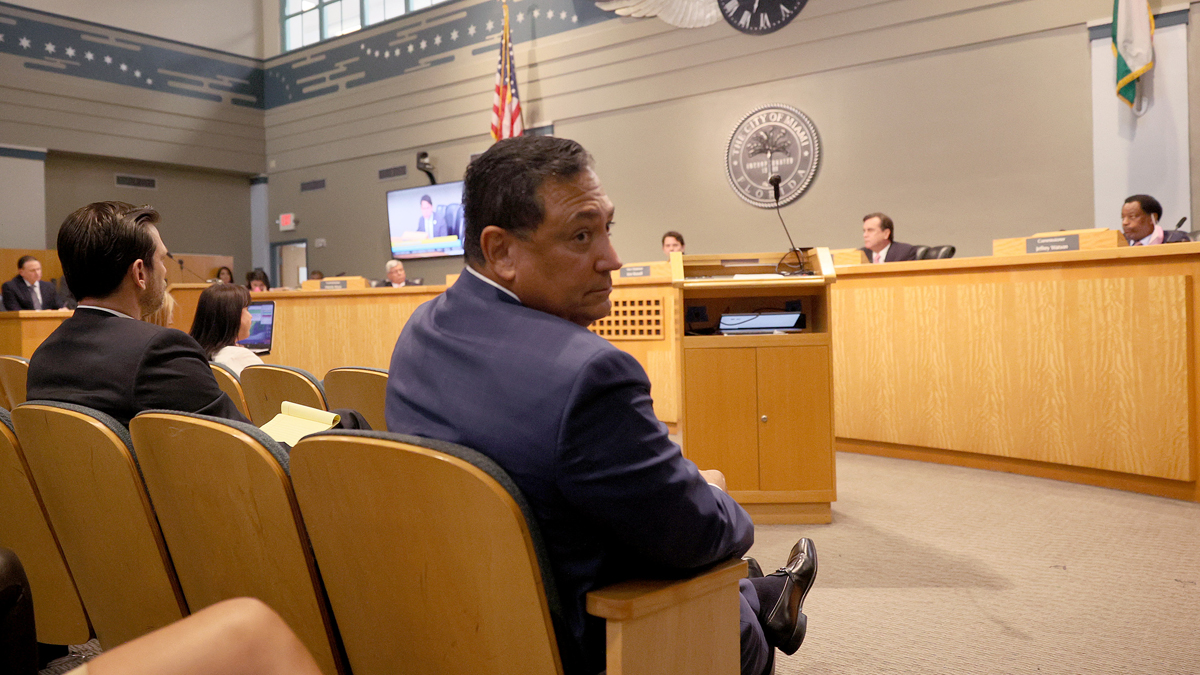 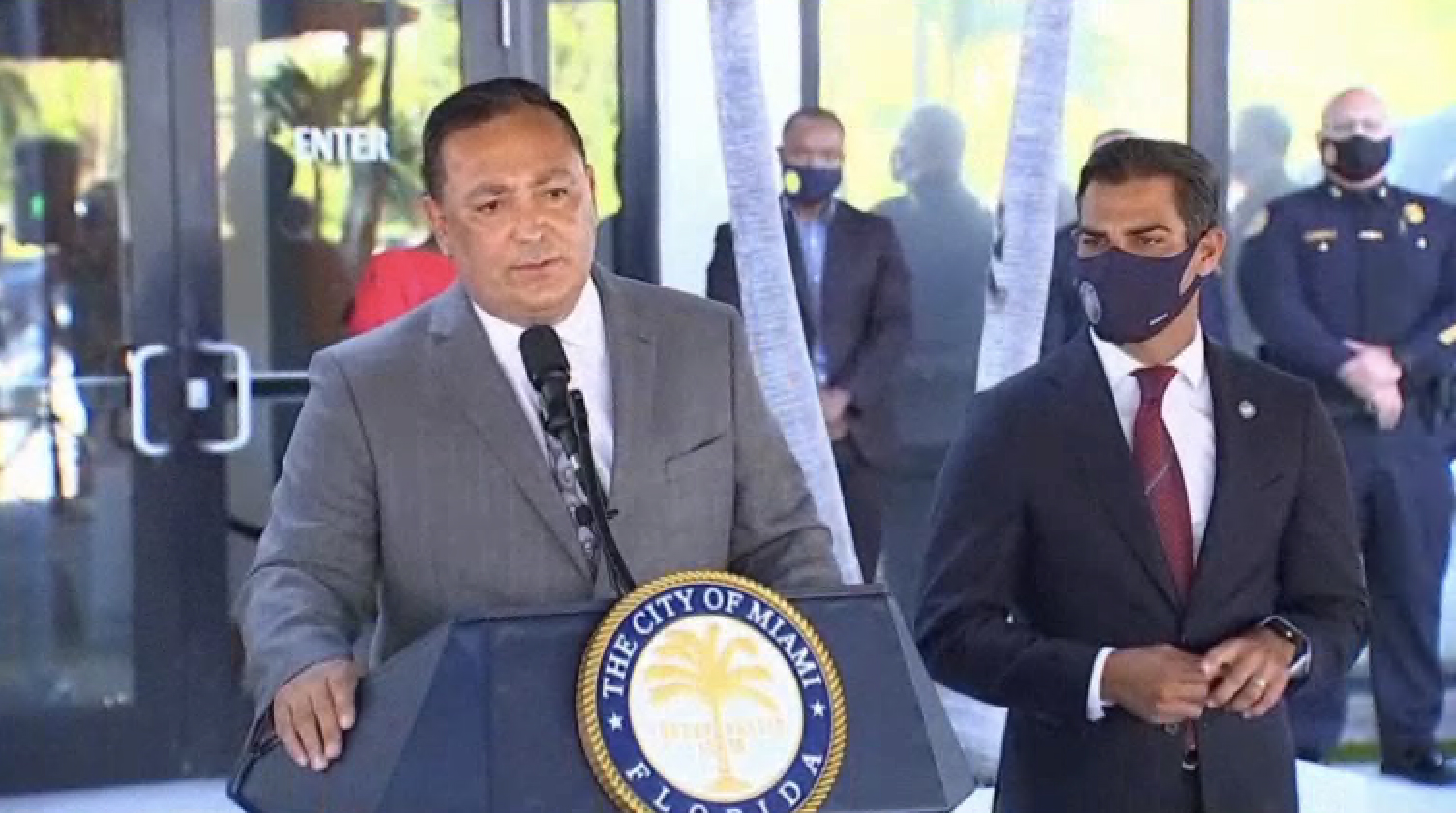 The decision came following a trial-like hearing in which commissioners criticized Acevedo's job performance and public persona, especially related to the comments he reportedly made about Miami being run by the "Cuban mafia."

Acevedo, who is Cuban himself, said he regrets saying it.

"Because it was used for political gain by some, but also I do believe that members of the exile community, some of them that I'm a part of, I'm part of that community, that it was hurtful to them," he said.

Acevedo began clashing with the police union almost immediately after his April swearing-in, by taking over internal affairs and making significant changes to his command staff. He demoted four majors and fired two high-level police officers — a married couple — because they weren’t truthful about a crash involving a city-issued SUV.

In an eight-page memo, Acevedo also accused city commissioners of meddling in the police department and internal investigations.

When asked about his biggest regret about his tenure in Miami, Acevedo said, "Not doing my homework before agreeing to come here."

“He had a policy of, 'do as I say, not as I do,'" said Miami Commissioner Joe Carollo, who responded Monday night to Acevedo’s interview with NBC. “In six months alone, he fires scores of police officers that have been serving honorably for more than three decades. He demoted many others.”

Carollo was one of the commissioners Acevedo accused in the memo of interfering with investigations and operations, accusations that Carollo says are false.

“Nobody from the city government, certainly I didn’t serve myself in any of these matters," Carollo said.

Acevedo became emotional during the interview while talking about his roots and his future in public service.