The ordinance passed 4-1, with Commissioner Robert McKinzie as the lone "no" vote. It will take a year for the law to take effect.

"We believe the impact of this ordinance will dramatically reduce the plastic waste and plastic litter in our environment in Fort Lauderdale," said Catherine Uden, South Florida campaign organizer for Oceana. 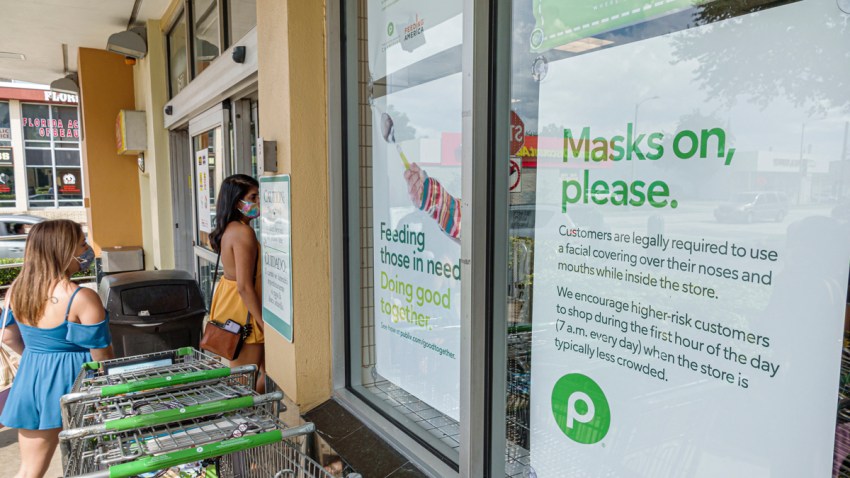 The law would potentially prohibit the sale or distribution of plastic straws in city facilities and commercial establishments like restaurants. It would not apply to medical facilities, pre-packaged straws or straws used by people with disabilities.

Those for the ban say it would eliminate an environmental threat to oceans, beaches and wildlife.

"Plastic straws, people wonder why, you know, what seems like a small issue but it’s one of the few things that we can reduce at this point and there are a lot of plastic straws that are used every day in our country and a lot of times restaurants are giving them to us whether we want it or not," Uden said. "And there’s so much plastic waste that is not being recycled so really any amount that we can reduce is a good thing."

Not everyone is on board though. At least one commissioner has voted against the ban in the past, arguing that it would be tough to enforce the ordinance.

"Most of our restaurants are complying on their own without having an enforcement or ordinance to tell them to get rid of plastic straws," Commissioner McKinzie said. "And when we do that as an ordinance or put it on our books what happens is, there’s a lack of enforcement, so in my opinion it’s just a waste of staff’s time and energy to do this."