From Downtown Miami to Doral and Miramar, various groups of protesters gathered Saturday to speak out against racial injustice and police brutality

As the U.S. reacts to nationwide outrage over the police killing of George Floyd, more protests are planned for this weekend in South Florida, where demonstrations have been taking place for eight consecutive days.

In Downtown Miami, police closed the east and westbound lanes of the Julia Tuttle Causeway Saturday evening due to the large number of protesters that gathered in the area.

I-95 was temporarily closed in both directions near Biscayne Boulevard due to the demonstrations, police say.

Thousands of people joined in a march organized by local Black Lives Matter activists. The six mile round trip, which began and ended at the Torch of Friendship, stayed peaceful.

Later in the evening, Miami-Dade County Police issued a dispersal order for the area of SW 107th Avenue and 8th Street. Those who did not leave the area would be arrested for trespassing.

The busy intersection was closed for a demonstration earlier in the day.

In the video, a woman can be scene sitting on the sidewalk before officers apprehend her. An officer at the scene says the protests were peaceful, but the two people arrested "did not want to leave."

From Miramar to Doral, Saturday was filled with various peaceful protests across South Florida

In Fort Lauderdale, Saturday's protest was a complete 180 from what took place last Sunday. Marches stayed peaceful, and were called a "model" for all future protests by the city's police chief, Rick Maglione.

One group of peaceful protesters assembled in prayer on Miramar Parkway.

The protest was organized by Latinos for Black Lives Matter. Many carried signs saying such things as “Vote Him Out” and “Don’t Be A Bunker Boy,” the latter a reference to reports that Trump went into the White House bunker when protests in Washington got more violent. 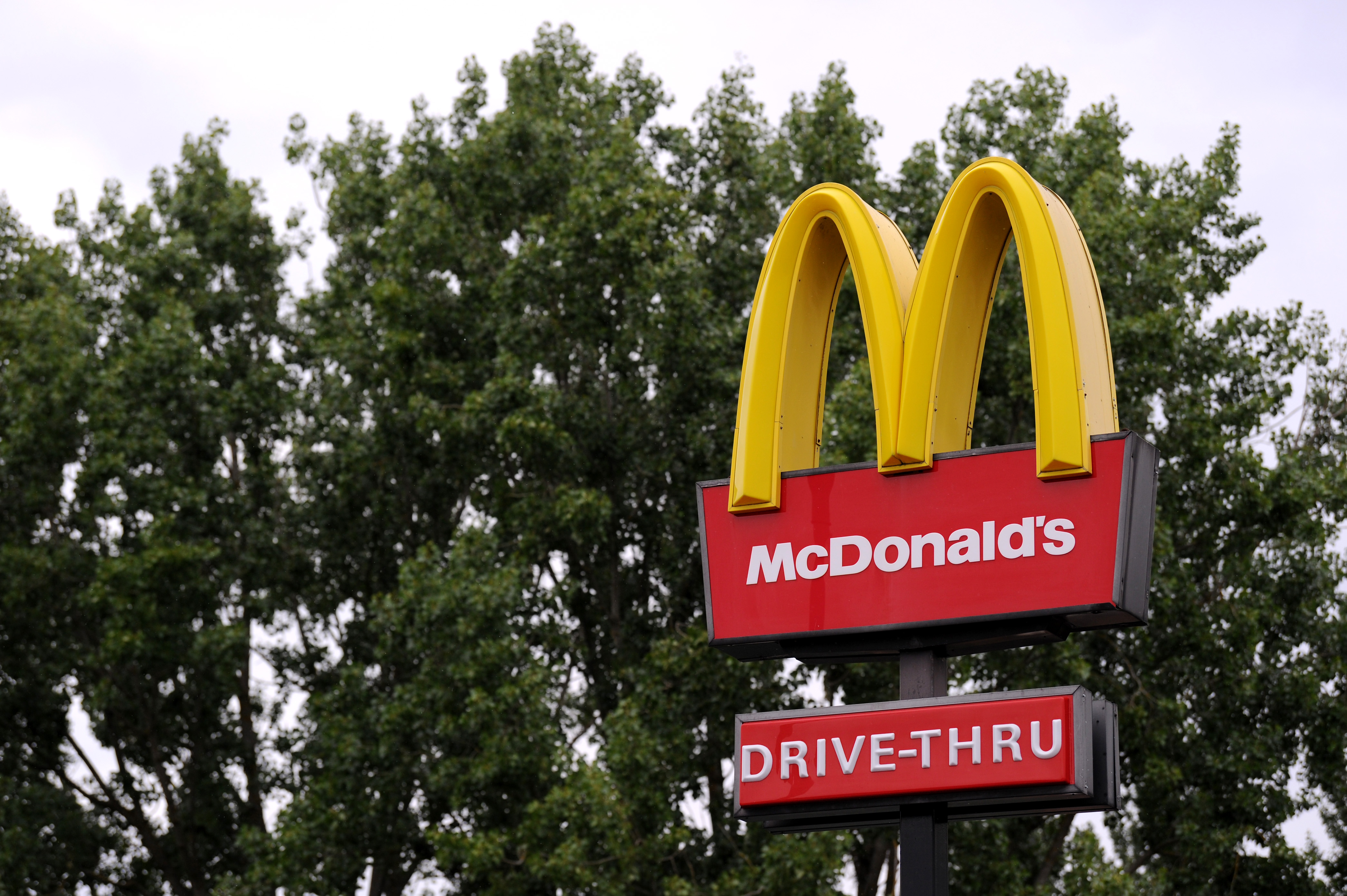 What Are Big Food Companies Really Doing to Support Anti-Racism? Trump insists he only went there briefly for an inspection. In Doral, about a dozen police officers were on hand for the protest but did not take any actions.

Further south, in Miami-Dade, hundreds of protesters were seen marching through the main campus of Florida International University. Many of the demonstrators who attended were students.

"We all got to step up. We’re all brothers and sisters in this fight," one protester, Patrick Cetoute said. "Miami is kinda quiet. It could be louder. It should be more people out here."

By late Saturday afternoon, County Mayor Carlos Gimenez had already moved the county's curfew to 9 p.m. The curfew is effective every night until further notice.

Earlier in the week, the countywide curfew had been set to midnight.

Hundreds of protesters were seen marching through the main campus of Florida International University. Many of the demonstrators who attended were students.

Several other demonstrations are planned to take place on Sunday, June 7th: