Republican Florida Gov. Ron DeSantis said he'd be thrilled to have the state host his party's convention or even the Democratic convention.

DeSantis told reporters at a news conference in Miami Tuesday that he “would love” to have the GOP or even the Democratic convention, as either would bring millions of dollars to the state.

If North Carolina doesn't ease up on social distancing requirements during the coronavirus pandemic, President Donald Trump's administration said they will move the August Republican National Convention out of the state. 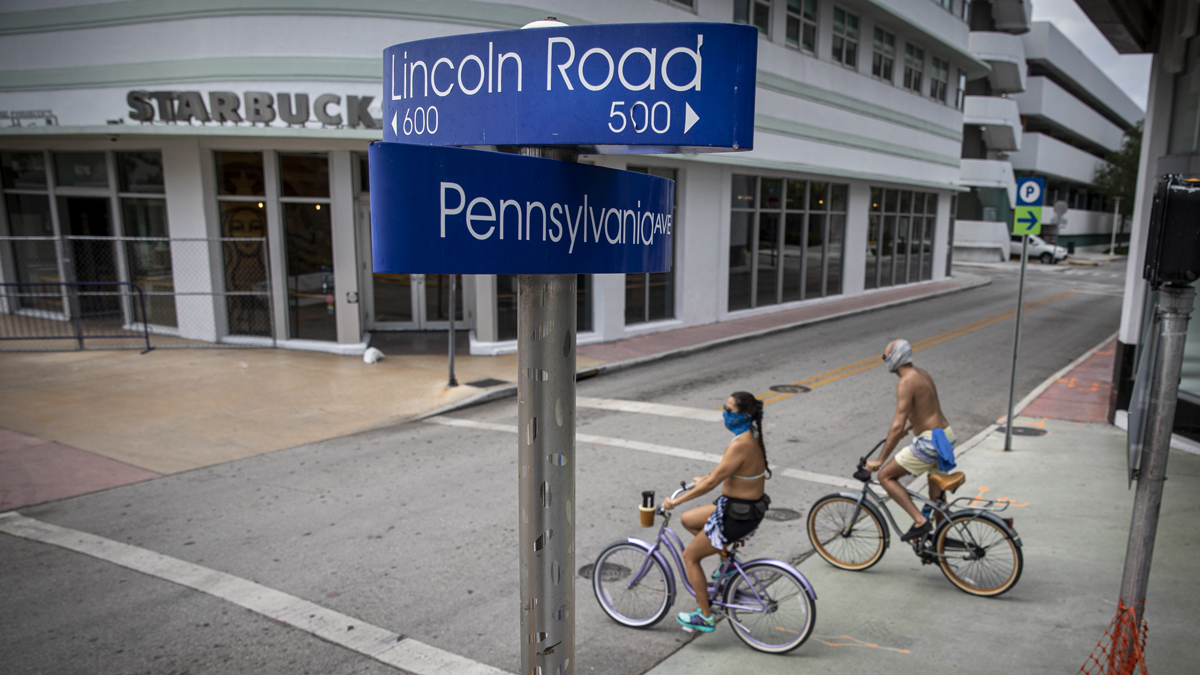 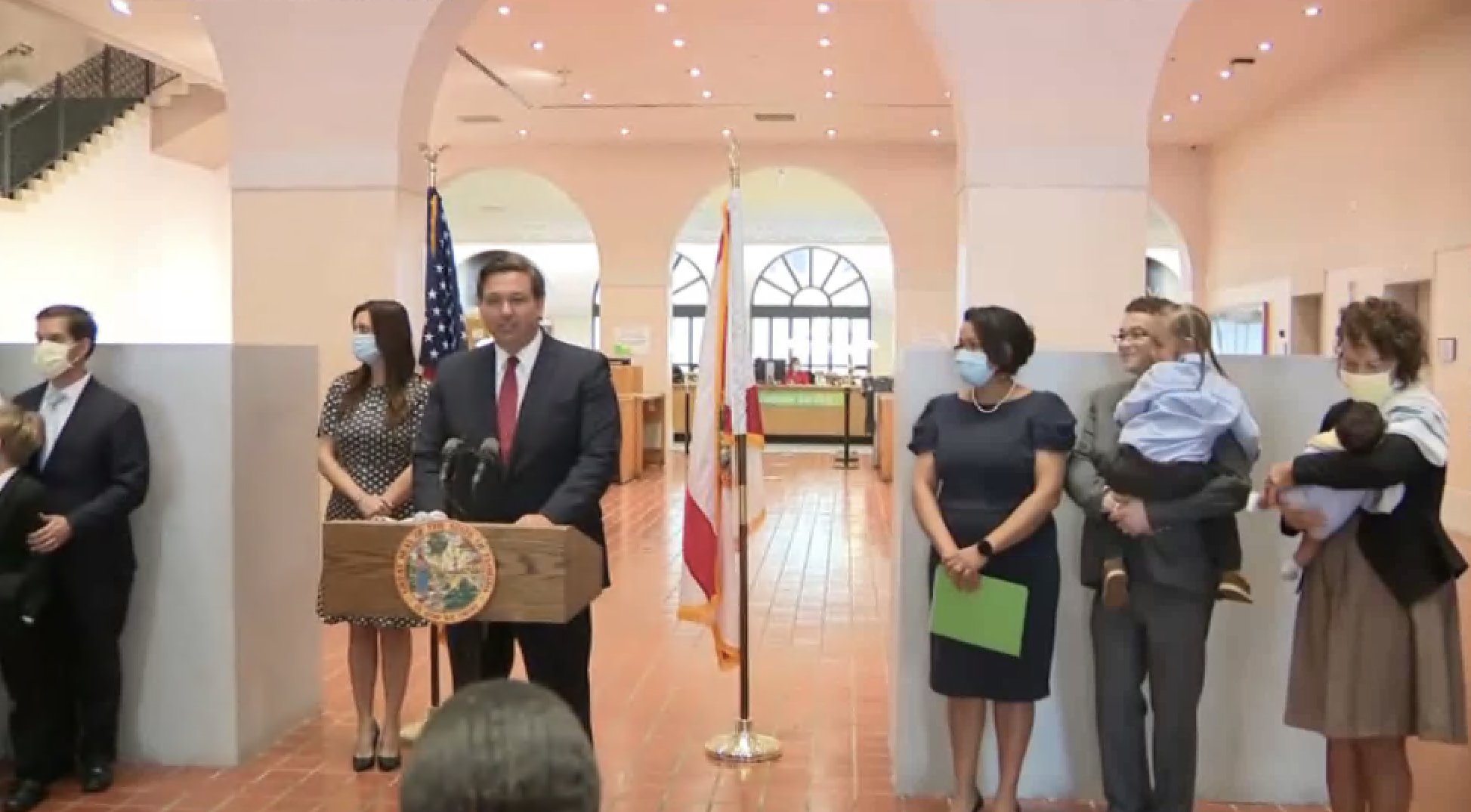 DeSantis said if Trump decides to move the GOP convention, it presumably would have to abide by any federal health guidelines and Florida would do its part to uphold them.

"The door is open, we want to have the conversation, whether RNC, DNC, whatever, because I think it will be good for the people of Florida," DeSantis said.

Miami-Dade County officials said the convention could be held at AmericanAirlines Arena or across the bay at the Miami Beach Convention Center. One location President Trump has already rejected is his own property in Doral, tweeting out that it won't happen there.

“Would it be difficult? Yes it would be difficult. But the difficult we can do pretty quickly. And the impossible takes a little longer," Miami-Dade Mayor Carlos Gimenez said.

The Democratic convention is scheduled to be held in Milwaukee, and party officials have said they are evaluating contingency options, including a potential virtual convention, as a result of the virus.

Over the weekend, Trump complained that North Carolina Gov. Roy Cooper was “unable to guarantee that by August we will be allowed full attendance in the arena.”

He added that Republicans “must be immediately given an answer by the Governor as to whether or not the space will be allowed to be fully occupied. If not, we will be reluctantly forced to find, with all of the jobs and economic development it brings, another Republican National Convention site.”

GOP officials say a determination is needed in the coming weeks in order to begin final preparations for the convention.

If the GOP held the Republican National Convention in Miami, it would bring thousands of would-be volunteers and many, many fundraising opportunities to Republicans battling in South Florida elections against Democrats.

One of those Republicans is Miami-Dade Mayor Carlos Gimenez. He’s running to unseat Democratic Rep. Debbie Mucarsel-Powell this November in the 26th Congressional District. Gimenez faces firefighter Omar Blanco in the Republican Primary.

The 26th Congressional District is ranked as one of the most competitive districts in the country and includes southwest Miami-Dade down to the Florida Keys.

When NBC 6 asked Gimenez if the convention coming to District 26 would also benefit him politically, drawing national attention to what could be one of the most competitive races in the country, he said, “I’m not looking for that. I actually hadn’t even thought about that. To me, it’s about bringing economic benefit to Miami-Dade County, as a whole, not Florida 26. My job as Mayor, which I hold right now, is to bring economic benefit to the people of Miami-Dade as long as it’s safe. I’m going to do whatever I can to do that. It’s one of the reasons why I’m trying to open up the economy.”

In response, Mucarsel-Powell’s campaign released a statement to NBC 6, stating, “The notion that he wants to host a massive political rally for Donald Trump here is astounding and irresponsible. It shows again that Gimenez cares only about himself and Trump, not South Florida residents.”

“We should be listening to public health experts and addressing COVID-19 directly so the public has confidence to get back to work. That means focusing on adequate testing and tracing, not political opportunity in bringing thousands of people to town to show the President you are his loyal foot soldier,” wrote a campaign spokesperson.