High Increase in Covid Cases in Florida in Past Week, State Report Shows

Florida's weekly COVID-19 cases continued to increase, as the state's vaccination rate remained below 60%, according to the latest report from the department of health.

The Florida Department of Health's COVID-19 Weekly Situation report released Friday showed there were 23,697 new cases for the week ending on Thursday, more than 7,600 more than the 16,031 new cases reported the previous week and more than double the weekly cases reported in late May and early June. Here's What You Need to Know About the Lambda Covid Variant 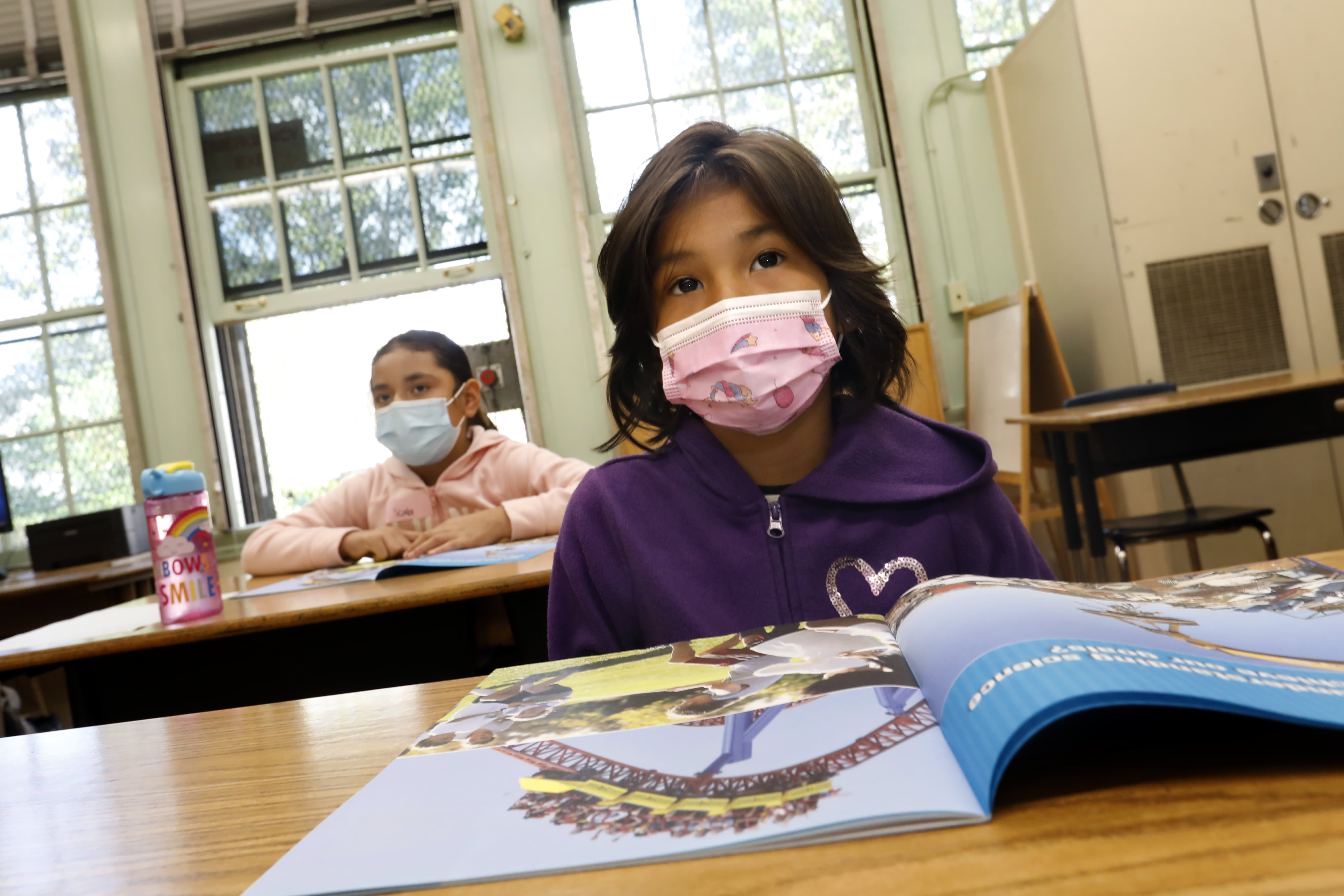 The state's positivity rate was at 7.8%, well above the 5.2% rate reported last week and a big jump from mid-June when it had dropped to 3.3%

Another 32 virus-related deaths were reported this week, bringing the state's total to 38,157 dating back to March 2020. The state reported 48 new deaths last week.

Just over 11 million people 12 and older have been vaccinated in the state, or about 58% of those who are eligible.

South Florida's vaccination rate is higher than the state's, with about 73% vaccinated in Miami-Dade, 66% in Broward, 68% in Monroe and 62% in Palm Beach.