Authorities are investigating after a human skull was found at a waste and recycling facility in Pompano Beach Thursday.

The discovery was made at the facility at 1840 Northwest 33rd Street, Broward Sheriff's Office officials said.

BSO homicide and crime scene detectives responded and are investigating. The remains will be taken to the Broward County Medical Examiner's Office for identification, officials said. 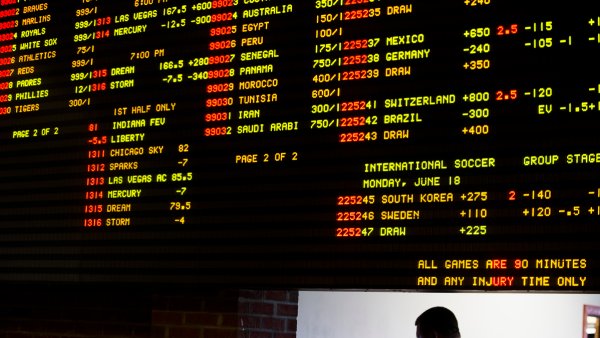 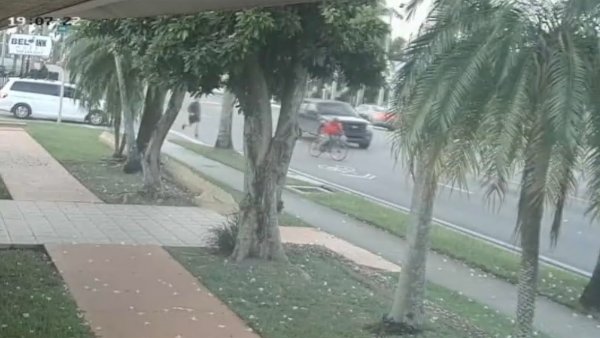 Caught on Camera 6 mins ago

Driver Sought After Bicyclist Killed in Hit-and-Run in Homestead