Human rights advocates are storming mad about the health care services immigrants are receiving while being detained in the U.S.

How mad, you ask?

So mad, they wrote two reports about the state of health care for detainees that seem to imply that U.S. Immigration authorities could care less about the well-being of their foreign guests.

Good luck getting the immigration services to move to improve the situation.

And the sheets are dirty, too. 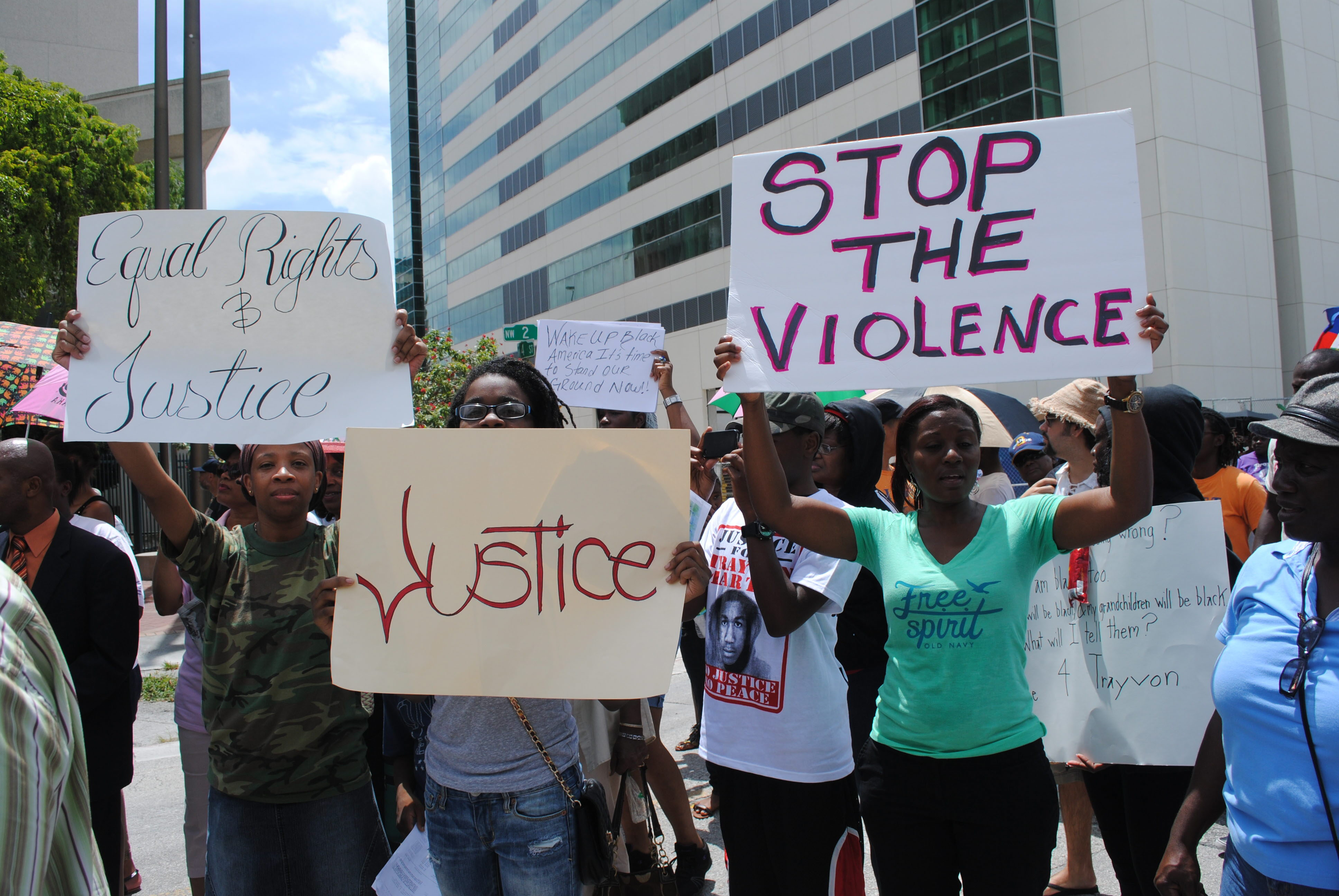 The report also states locking up old people with health issues is a bad idea, especially if they don't have a criminal background.

"ICE needlessly detains people with severe illnesses and those who pose no harm to U.S. communities. Doing so drives up ICE costs even as the agency provides increasingly inadequate medical and mental health care to those in its custody," said Cheryl Little, FIAC's executive director.

This isn't the first time ICE has come under fire for its misplaced priorities.

ICE detained more than 300,000 people in 2007. Some detainees are held for months. Others get to languish in the U.S. for years.

"Adequate medical services are provided to all in our care with timely and appropriate treatment, to the tune of nearly $100 million annually," ICE spokeswoman Nicole Navas said.

The inadequate medical care may have caused the deaths of some detainees in ICE custody or soon after their release, advocates rebut.

FIAC's report cites the deaths of two men whose cancers went untreated, a man whose cardiac infection went untreated, an elderly Haitian minister who was hospitalized in leg restraints after being accused of faking his violent vomiting and a young Haitian man who suffered from seizures and psychiatric problems.

According to ICE, 77 immigrants have died in detention in the last five fiscal years, although it did not specify the causes.

Advocates are not alone in criticizing ICE health care for detainees. The Department of Homeland Security's Office of Inspector General found instances of noncompliance with medical standards in 2006 and 2008 audits.