Boaters can bag up to 12 lobsters per day except in Monroe County and in Biscayne National Park, where the limit is six

Lobster mini-season will continue like any other year, but the 2020 version may look different thanks to the coronavirus pandemic.

The two-day event starts Wednesday, with cars lining up hours before marinas opened at 5 a.m. in Broward County and 6 a.m. in Miami-Dade County.

“Weather was perfect, so it was not rough at all. There was not many boats outside, so that was a good idea," said Zain Rodriguez, who waited with his group starting at midnight for the chance to take to the waters.

Monroe County commissioners decided last week against canceling the year's event amid feared that the two-day bonanza would draw large crowds and contribute to a spread of the virus.

However, the county did decide to close public boat ramps in Islamorada, Marathon and Key Largo between July 24th and August 9th. Public access will be restricted at ramps at Rowell’s Park and Bay Drive. Boat ramps at Sunset Point and Harry Harris Park will only be accessible to residents.

Among the regulations for 2020, oaters can bag up to 12 lobsters per day except in Monroe County and in Biscayne National Park, where the limit is six. A three inch size limit, measured from the horns over the lobster’s eyeballs to where the head joins the tails, is enforced.

Already, a Texas man landed in jail when police in the Florida Keys caught him poaching lobsters on day before the start of the mini-season. 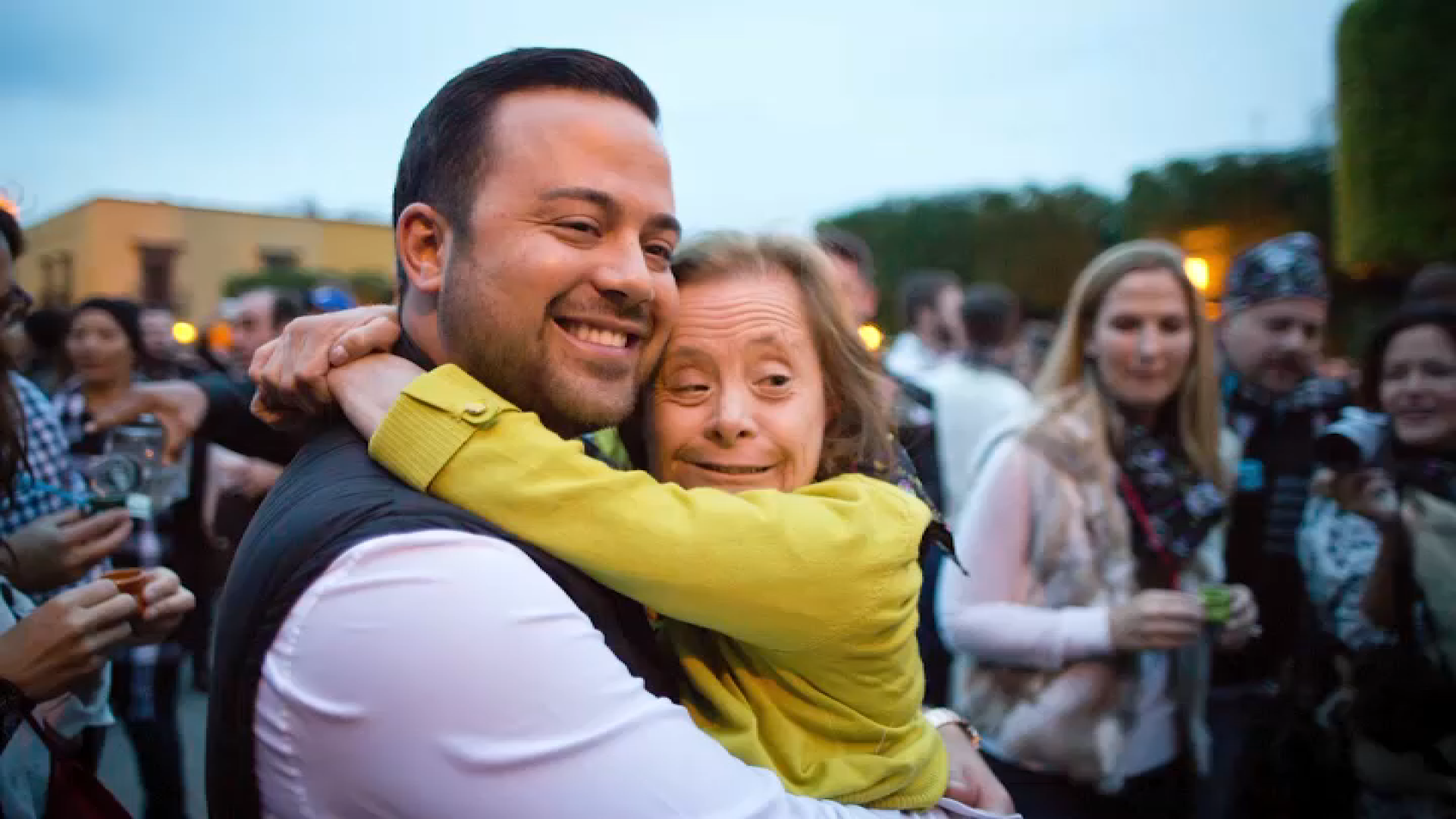 According to the sheriff's office, a marine deputy was on patrol at 2 p.m. Tuesday in Islamorada when he saw two snorkelers and a boat. The deputy said Rodriguez-Tejeda was snorkeling off a boat with another man while a third man on a personal watercraft was making trips from their spot to land with a bag.

The deputy stopped the boat and said Rodriguez-Tejeda dumped lobster tails into the water from his dive bag, the report said.