Timothy Norris, 60, is facing a charge of sexual battery with a weapon in the August 22, 1983 case

Detectives in Coral Springs have arrested a man in connection with a 36-year-old sexual battery case.

Timothy Norris, 60, is facing a charge of sexual battery with a weapon in the August 22, 1983 case, Coral Springs Police officials said Friday.

According to police, the victim awoke to an armed stranger in the bedroom of her Coral Springs home. The man, who had gotten in through a rear door, raped the woman, police said.

Evidence from the scene was sent to the Broward Sheriff’s Office Crime lab for analysis, but the technology at the time couldn't help detectives find a suspect. But in March, detectives working on cold cases sent evidence to the crime lab to utilize current technology. 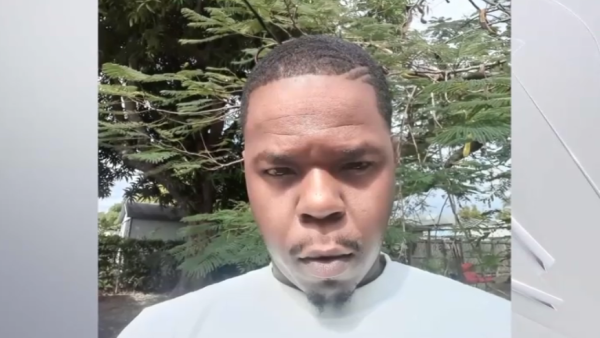 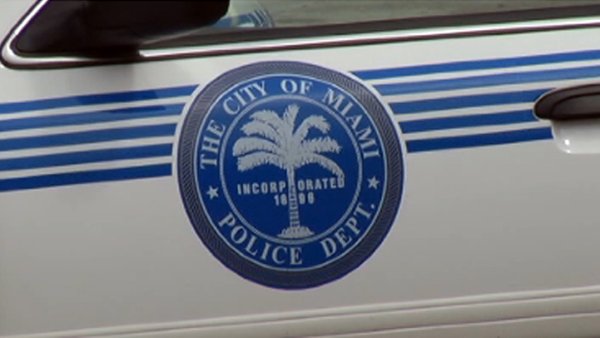 In June, detectives learned that a sample of the victim's clothing contained a DNA profile belonging to Norris, officials said.

Norris is currently serving a federal sentence in West Virginia for armed bank robbery, and is awaiting extradition back to Florida, police said. He has prior arrests for armed burglary, aggravated assault, assault on a female and kidnapping.