“Instincts just took over. Adrenaline kicked in and I just went right into the water after the gator"

NBC affiliate WBBH-TV reported that the man, Richard Wilbanks, was sitting in his lawn chair when the gator emerged and latched onto his new puppy Gunner before dragging it into the water.

“Instincts just took over. Adrenaline kicked in and I just went right into the water after the gator and Gunner,” Wilbanks told WBBH.

Wilbanks' wife Louise was inside the house while the incident happened, and she said she was in complete shock when her husband came in and explained what had happened.

"He had the dog, and he was covered in blood, not the dog. So I was just like, oh my gosh! Oh my gosh!" Louise said. Her husband suffered from a few cuts, and he said the dog only had a small bite to recuperate from.

The rescue was caught on camera because of a wildlife surveillance project being run by the non-profit fStop Foundation in collaboration with the Florida Wildlife Federation.

William Freund, president of fStop, told NBC that Wilbanks is one of the homeowners who are taking part in the project, called "Sharing the Landscape."

"We have an amazing group of homeowners in the Southwest area of Florida, around Estero, that have agreed to participate in this project and have allowed us to put remote cameras in their backyards," Freund said.

"These cameras are generating content showing the variety of wildlife that coexists with them and are giving us some incredible insights into the daily lives of these animals and how, if we allow them to, are able to easily live around us."

Freund noted that Wilbanks is aware he lives in an area with active wildlife, and that a small dog fits the profile of normal prey for an alligator, so the actions captured on camera are not unusual and the video should not be interpreted as a malicious attack on the part of the alligator.

“If we understand how to deal with them [wildlife], how to interact with them. The outcome is always positive,” Freund said. “Was happy to hear that Gunner was ok, Rick as well and the gator. So everything turned out ok in this story." 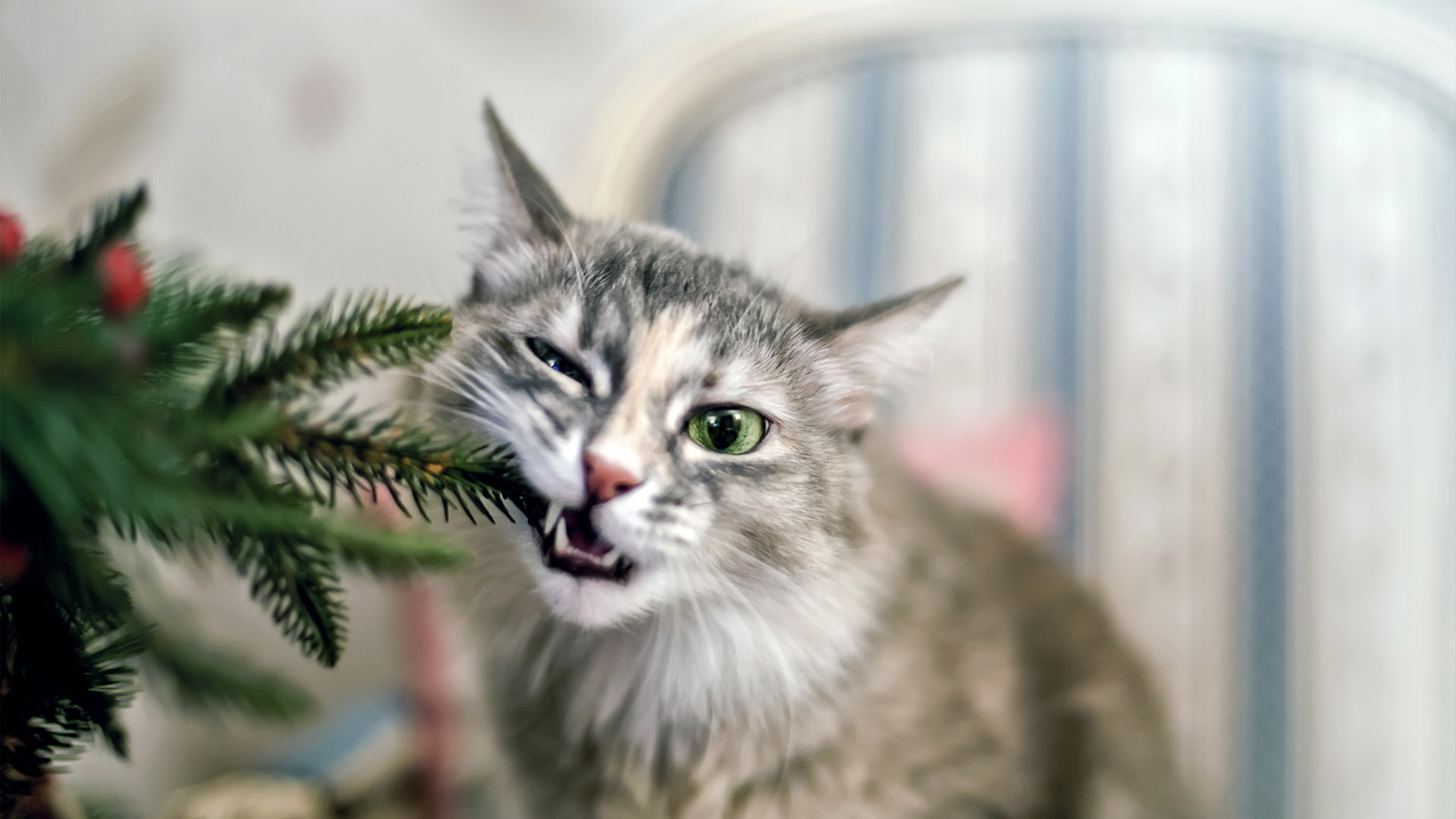 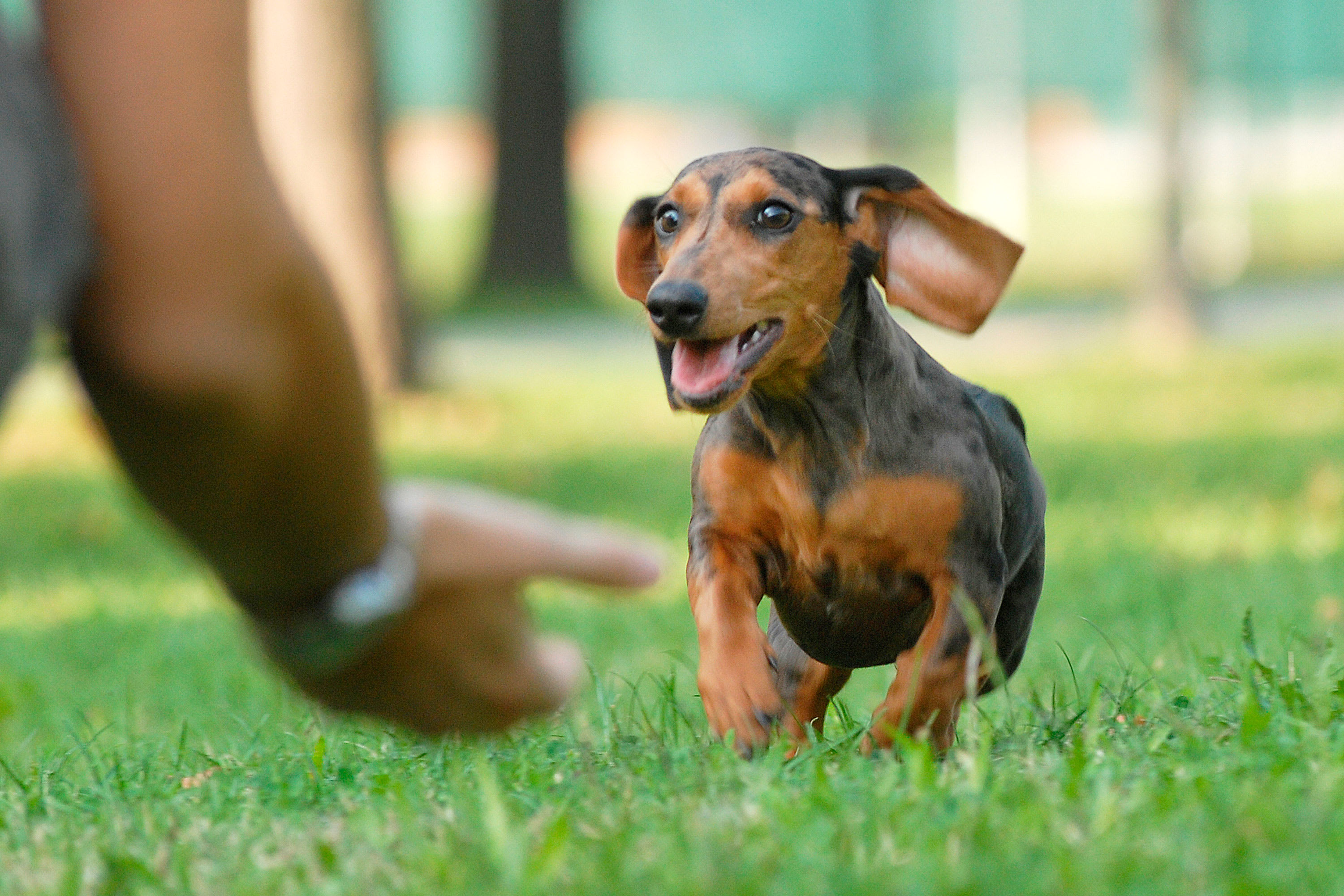