A Miami man is facing a murder charge after a woman's burned body was discovered Sunday near railroad tracks.

Allen Thomas, 57, faces charges of second-degree murder with a weapon, abusing a dead human body and tampering with evidence, according to an arrest report.

Investigators later pinned down Thomas after they discovered a U-Haul truck had been in the area and left when the fire started, police said.

According to the report, Thomas told a witness that the woman died two days before the fire. He later dragged her body from the apartment to the U-Haul and used lighter fluid to light the fire.

Thomas remains in jail without bond. Attorney information was not available. 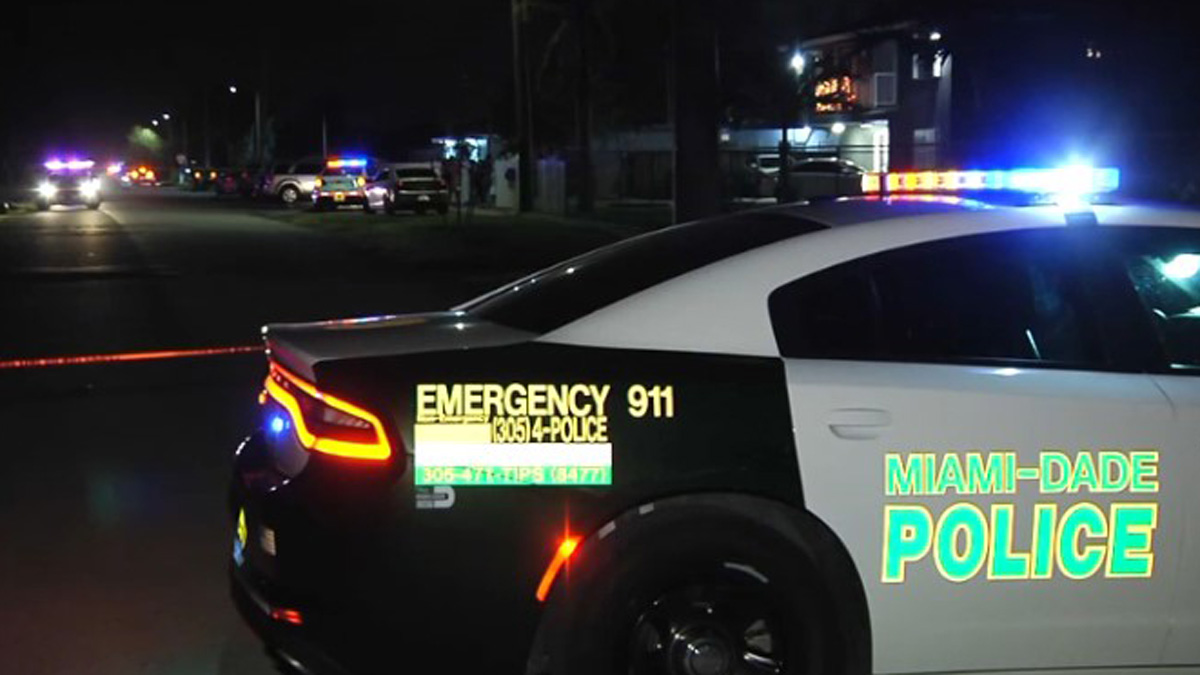 NBC 6's Julie Leonardi is in Miami where the man arrested is facing multiple charges in connection with the burning of the body.