A man in Florida is accused of throwing Molotov cocktails at his impounded car.

The Orlando Sentinel reports 27-year-old Ayub Mule Abdulrahman arrived at Almake Auto Shop on Saturday to pay the towing fee for his Nissan Altima. Authorities say Abdulrahman was no longer there when the property's owner arrived.

An arrest affidavit says the owner was told a car in his tow lot was on fire. The Orange County Sheriff's Office says the owner identified Abdulrahman as the man throwing Molotov cocktails at the car through video surveillance. 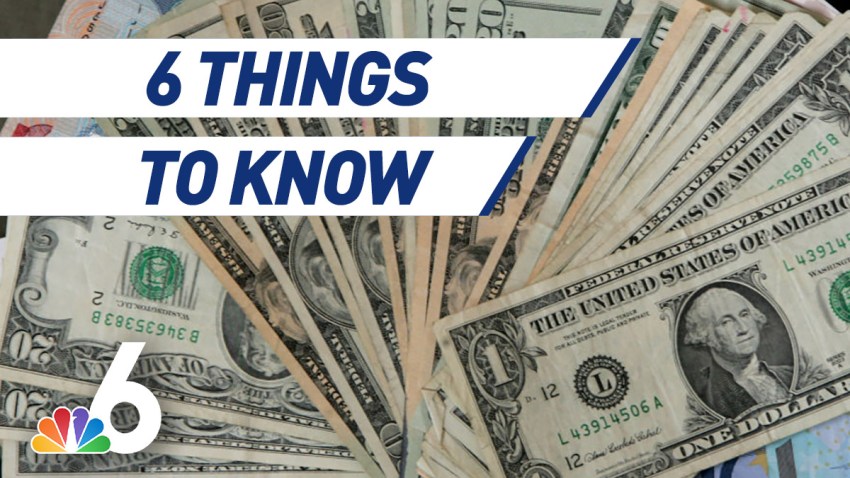 The owner put out the fire and no one was injured. Abdulrahman was arrested and charged with arson and manufacturing and transporting a firebomb. It's unclear if he has a lawyer who could comment.