The Miami Marlins lost Brad Hand on waivers on Friday when the San Diego Padres claimed the pitcher.

Hand had spent his entire career in the Marlins organization with his big-league debut coming back in 2011. The lefty was once considered a prospect for the Marlins, but ultimately fell short of expectations.

This spring, Hand entered camp trying to land a roster spot but struggled and was beaten out by his competition. With no options remaining, the Marlins had to expose Hand to other teams when he failed to make the opening day roster. With left-handed relievers being sought by teams at all times, Hand being claimed likely does not come as a surprise for Miami. 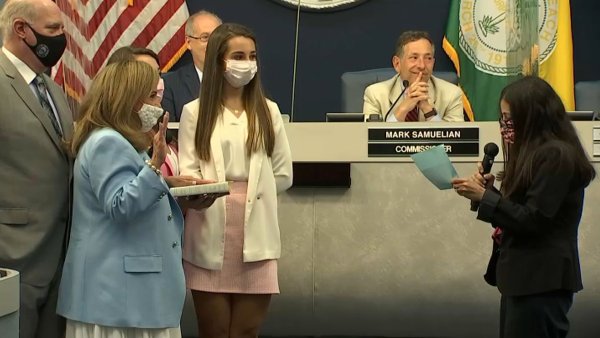 At only 26, it remains possible that Hand can still turn into a serviceable reliever especially in a lefty specialist type role. The southpaw has posted better numbers against those who bat from the left side in his career. Working in a role that exposes him to right-handed hitters less could end up being key for Hand.

The Marlins have seen success from former pitchers in the past. Andrew Miller struggled in his time with the Marlins, only to become one of the better back-end of the bullpen guys in baseball ever since. While it is not likely Hand reaches Miller's level of success, it is possible that Miami could regret losing his services.

In his five years with the Florida and Miami Marlins, Hand ended up with a 9-25 record to go along with a 4.71 E.R.A. Hand was plagued by a lack of a control and had a W.H.I.P of 1.424. The command issues showed up this spring as well as Hand walked eight hitters in 11 innings.

The Marlins elected to go with Craig Breslow and Mike Dunn as their lefties in the pen over Hand. Dunn started the year on the disabled list, but should return soon to reclaim his spot. Hand was also out-pitched by minor-leaguer Cody Ege this spring.