As Florida reported a new, single-day record of COVID-19 cases on Wednesday, Miami-Dade County announced initiatives to address the surge and provide hotel rooms to people who are unable to isolate due to the virus.

The county will form a surge team of 100 people to send to virus hot spots such as Brownsville, Allapattah, South Dade and more, Mayor Carlos Gimenez announced in a virtual news conference. 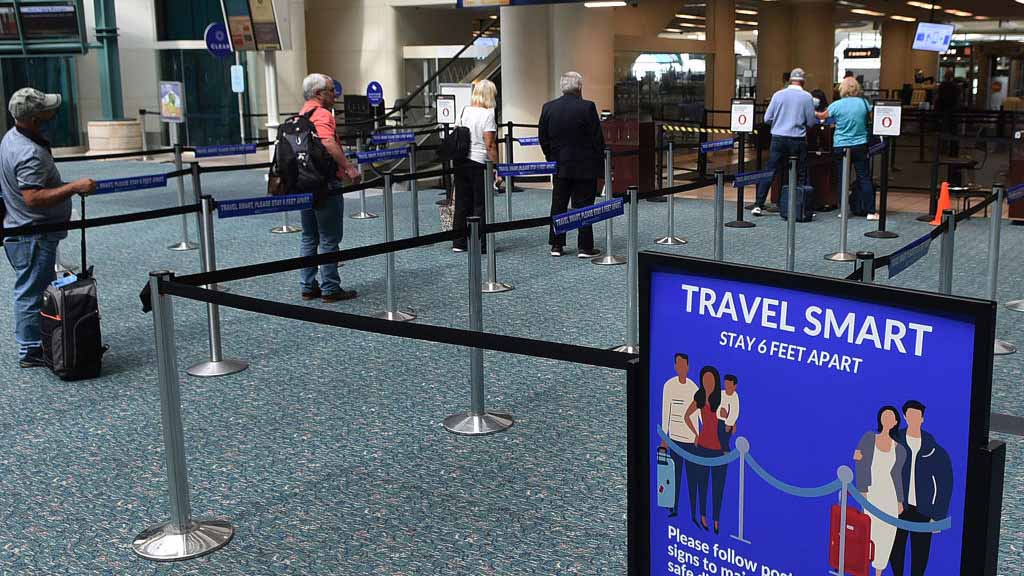 Floridians Among Travelers Required to Self-Quarantine if Heading to NY, NJ, Conn. 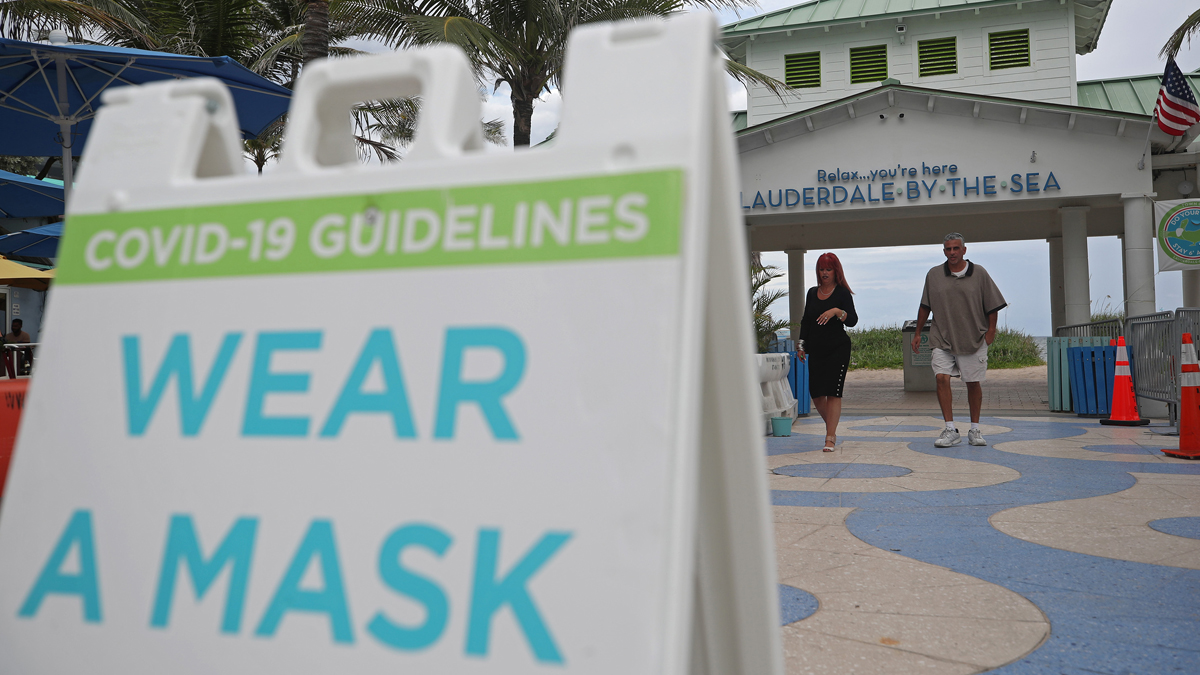 These teams will go into neighborhoods, knock on doors and educate people about social distancing, as well as hand out kits of face masks and hand sanitizer. Those teams may start going into neighborhoods by the weekend.

The mayor says the county will also be putting up new billboards reminding people to social distance.

Gimenez says the county is also working on getting hotel rooms for people with the virus in dire situations who need to self-isolate but can’t go home. Currently there are 100 hotels rooms available for people who need to quarantine.

In the meantime, Gimenez says moving on to another phase of reopening is on pause until virus cases decrease.

"Our goal is to continue to open our economy, but only under the right conditions," he said. "So we’re on pause right now until we see improvement."

Miami-Dade County had 27,779 total cases as of Wednesday.