Inside a Growing Miami Encampment, Some Were Displaced Due to the Pandemic

Public health concerns at this time are hard to manage as the homelessness problem keeps growing.

Living on the street was far from the new start Duan Elijah X was after when he decided to move away from Pittsburg at the beginning of the year. After doing some time in prison on drug charges, he had a fresh start in Miami with a restaurant job, offering the possibility of building a new life.

But the COVID-19 pandemic interfered, leaving him jobless, then homeless.

"There wasn't enough shifts," Duan said. He was a server.

So he pitched a tent in Miami, on Northwest 7th Avenue and 17th Street. He had never been homeless before. 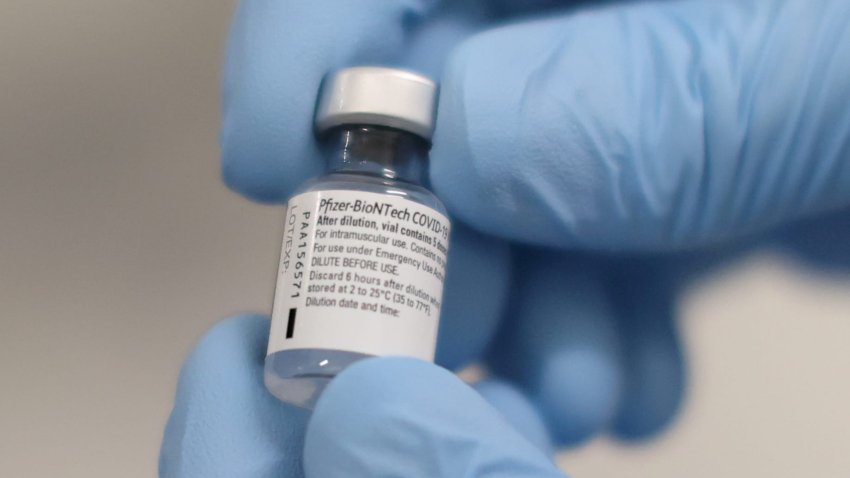 Vaccine Rollout Will Be ‘a Herculean Operation' With Hitches Along the Way, Biden Covid Advisory Board Member Says 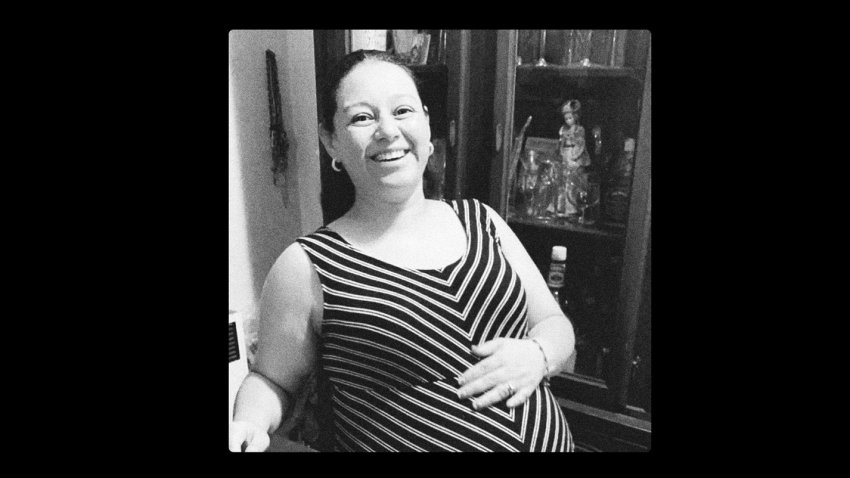 A Mother Couldn't Wait to Welcome Her Second Child. COVID-19 Killed Her Before She Could Hold the Baby

He says it’s hard for those with stability and a support system to understand the true circumstances of those left with no choice but to move to a tent community during this pandemic.

Markel is jobless right now but watches people right beside him as they sleep in tents at night, but work during the day.

Another man, who wanted to remain anonymous, said the pandemic drove him to homelessness.

The man was living in Liberty City, scraping by -- until he lost his job and everything fell apart over the last few months.

“I lost my children, my house, my work," he said. He worked in construction.

The remains of his working life sit around the tent he now calls home.

“It’s miserable -- but you have to be grateful. It could be worse," he said.

Every night, he prays for housing.

Homelessness has always been a complicated issue, but the financial toll of the pandemic has brought on new layers, says Ron Book, the president of the Miami-Dade Homeless Trust.

"The compoundment of the issues -- when you have people living in encampments like that ... from a sanitation perspective, they are significant," Book said.

Living on the streets can’t provide the kind of protection required for everyone during the pandemic.

"We have many people living in these encampments that are working people," Book said. "If they get it, they will spread it.”

Public health concerns at this time are hard to manage as the problem keeps growing. Those who are homeless are well aware of the threat COVID-19 presents, but they’re out there because they feel like it's their only option.

And with every new face, every new person that sets up their tent here, the hope of things getting better dwindles for some -- but not for all.

Duan says it’s become a reminder to count your blessings and to remain focused on what’s good on the inside.

“I found people that care about each other," Duan said. "We don't have money, but we have everything else.”