The clock is ticking down for the deadline to fill out the census and Miami's mayor is urging people to hop to it.

Mayor Francis Suarez spoke with reporters in the Brickell neighborhood Thursday morning to reiterate how important it is people return the census form before Monday's deadline.

He noted how the high rises in Brickell and downtown areas present a bit of a challenge, as it is sometimes difficult for census workers to get inside those buildings.

The mayor emphasized how hundreds of millions of dollars are at stake. 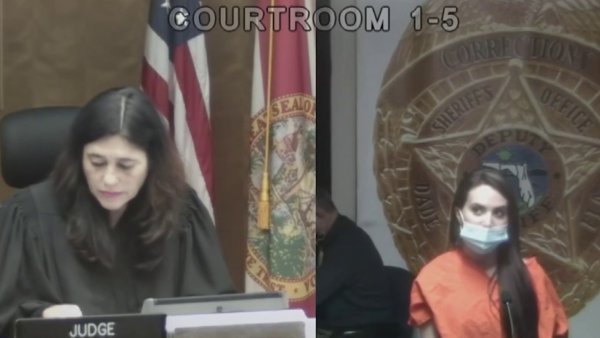 "This means that the future of our hospitals, schools, our infrastructure and public transportation is depending on these numbers in the census. We’re never gonna receive the money we deserve if we don’t know how many people are living in our city," Suarez said.

For more information on the 2020 census in Miami-Dade, click here.