Miami's chief of police Art Acevedo has been under scrutiny since he arrived because of the way he was hired.

City of Miami voters will not get to weigh in this fall on changing the process to hire a police or fire chief.

Although the city commission approved the measure earlier this year, Mayor Francis Suarez vetoed the measure, and Monday the commission decided against overriding the veto.

Suarez’s veto prevented the measure from reaching a key deadline to get on the November ballot for voters to decide.

The item’s sponsor, Commissioner Manolo Reyes, decided against voting to override the veto after Suarez agreed to work with him to get it on the ballot next August.

“I stand by my proposal that we should have a process to select the city chief of police and the city fire chief,” said Reyes. “Let the veto stand. Let’s work on it. I want all of us to be part of it." 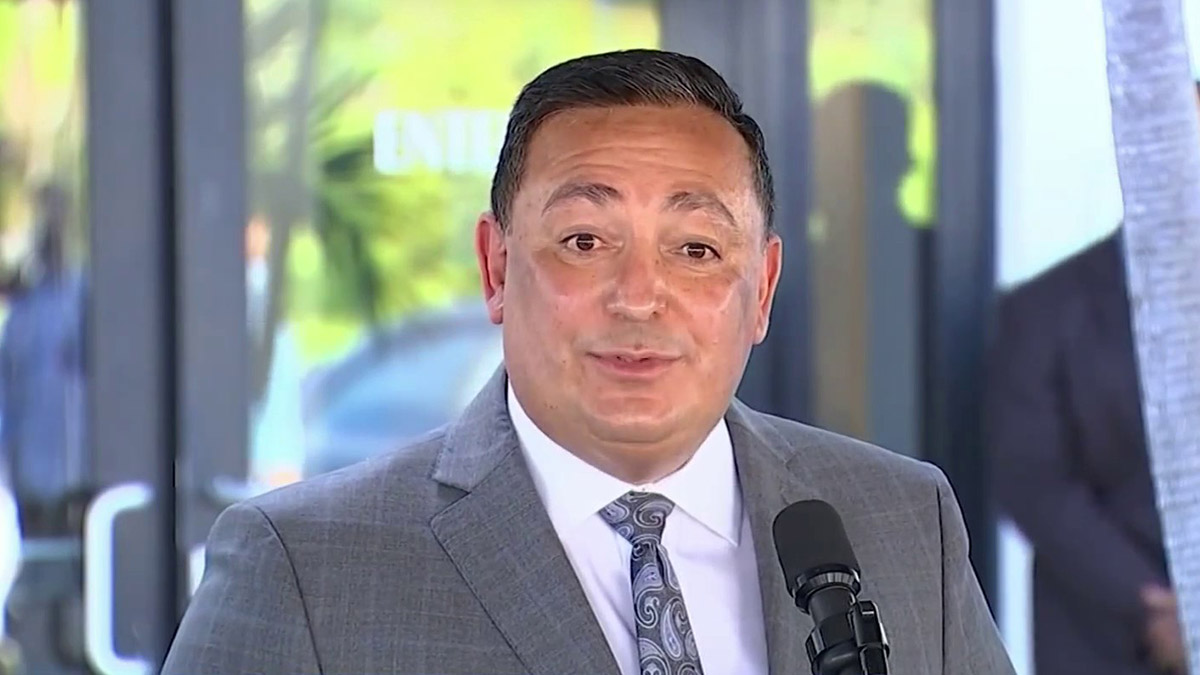 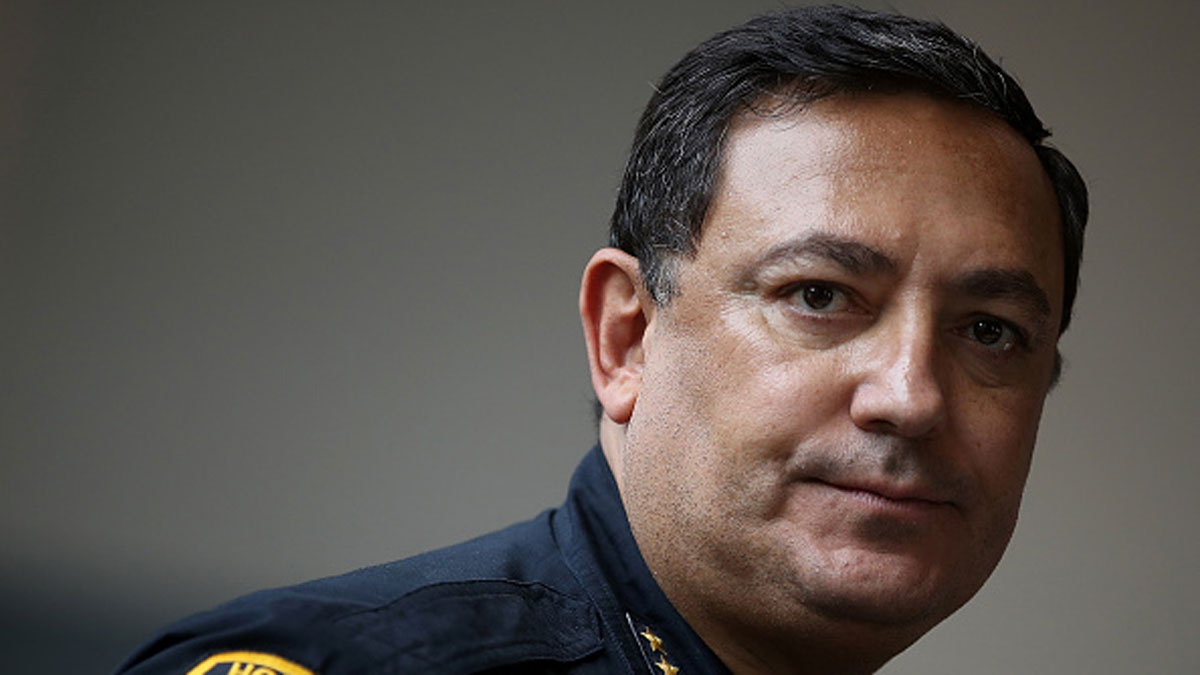 Commissioner Joe Carollo voiced support for putting a “clear and transparent” process up to voters next year and not rush to get it on this November ballot.

“We are going to have to implement a process. At least put it before the people of Miami so they can decide,” Carollo said.

Suarez agreed and said he’d work with the commissioners.

“So it’s not just about selecting the chief, it’s about having accountability mechanisms after the fact,” Suarez said.

Reyes’s original proposal called for a type of confirmation process where the city commissioners vote to approve or reject candidates. Currently, the city manager has sole discretion for the hire.

The reform would also shift power so commissioners had more of a say over the chief positions.

The new chief of police Art Acevedo has been under scrutiny since he arrived because of the way he was hired. Acevedo did not officially apply for the job but got the job over the official process and 50 applicants, eight finalists, and five internal candidates. NBC 6 reported earlier this year Acevedo now makes tens of thousands of dollars more than his predecessor.

Acevedo instead was a surprise candidate after expressing interest to Suarez and City Manager Art Noriega. Acevedo impressed the two as the police chief of Houston and as president of the police chief’s association. He’s one of the most well-known chiefs in the country.

In Suarez’s veto message, he wrote the item would limit the pool of candidates.

“For instance, a current Police Chief or Fire Chief from another jurisdiction will be placed in a tenuous position: what would happen with his/her current employer if everyone knows that he/she is applying for a new job,” Suarez wrote.

Last month, Acevedo upset some local leaders and Miami’s Fraternal Order of Police by jokingly saying the “Cuban mafia” ran the city police. Many did not see it as a joke. The chief publicly apologized last week after learning how the “Castro regime referred to the exile community in Miami as ‘the Cuban Mafia.’”

The Cuban-American chief Acevedo began his law enforcement career in California before leading the Austin and Houston police departments. He was hired by the city in April.

Acevedo has a very public image and was frequently seen in this summer’s protest against the Cuban regime’s crackdown on the island.

“I work for the community and for my relationship with the community. I have to gain trust, so when the community is hurting with what is happening in Cuba, I will be in the streets with them," Acevedo told reporters outside of the commission meeting Monday.