Miami-Dade Police said that a case that started out as a missing person Monday morning has turned into a murder case after a confession from the alleged killer.

According to Miami-Dade Police, Carlo Nino, 54, and his nephew, Carlos Zuluaga, 32, were staying at the family home on the 12000 block of SW 148th Street Road over the last several days as the rest of the family went on vacation.

Police said Zuluaga’s step-mother stayed in contact with him throughout the weekend and that her son complained that Nino was not allowing him to sleep by playing music all night and smoking cigarettes. 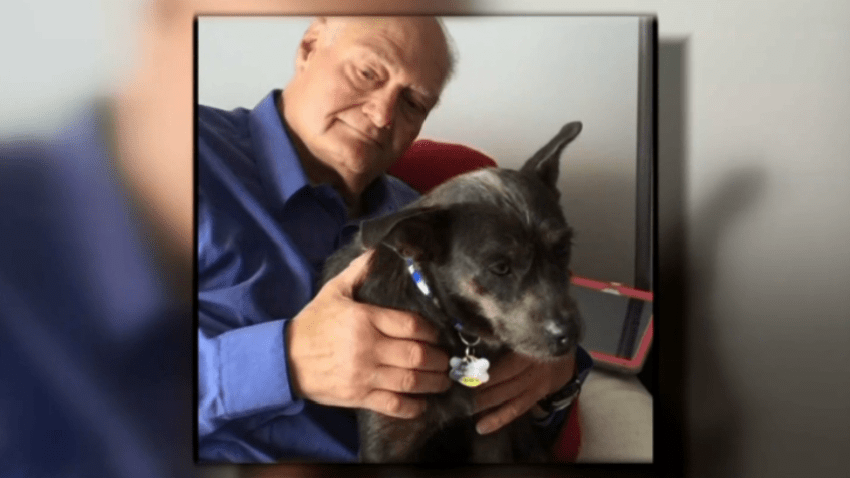 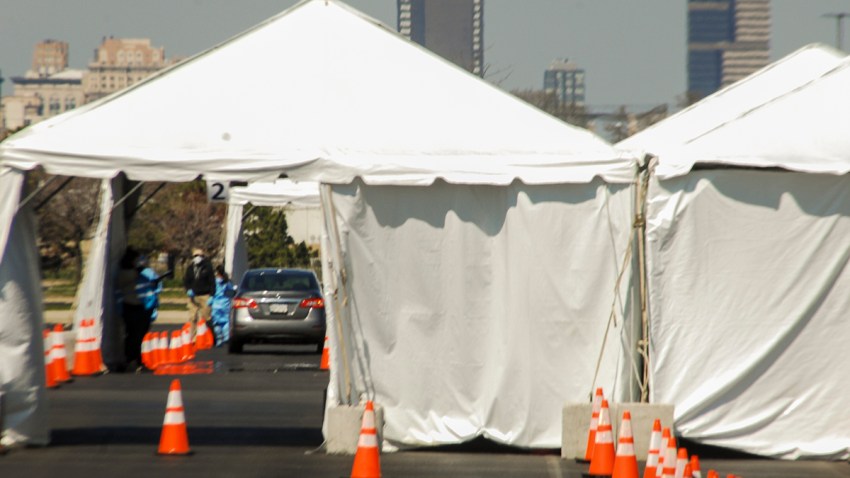 Miami-Dade Police said when the family arrived home and realized that here three dogs were not barking, she called Zuluaga and asked him about the dogs. Zuluaga allegedly told his step-mother the dogs had disappeared and the step-mother said she also noticed an area rug was missing and there was fresh sod in the backyard.

When other family members arrived, they began digging in the backyard and found the three dogs, all with trauma to their neck. The family also found a cat inside a crate also with trauma to the neck, police said.

Miami-Dade Police were called to the scene and a body wrapped in an area rug was found about six blocks away from the home. Police said the body belonged to Nino and had injuries to the face, body, and neck.

Police said that after being informed of his rights, Zuluaga confessed to murdering Nino and disposing of the body.

Zuluaga was arrested on one charge of second-degree murder, as well as animal cruelty charges, with no bond.

He also had an arrest warrant out for a prior offense of third-degree grand theft in November of last year. He got a $5,000 bond for that charge.