Monkeypox, Meningococcal on the Rise in South Florida: Health Officials

To date, there are 208 cases of monkeypox in the state, Dr. Ulyee Choe, the medical director for the Florida Department of Health, said in a briefing.

Broward County accounts for 110 of those cases — the highest number in the state. There are 56 cases in Miami-Dade County. 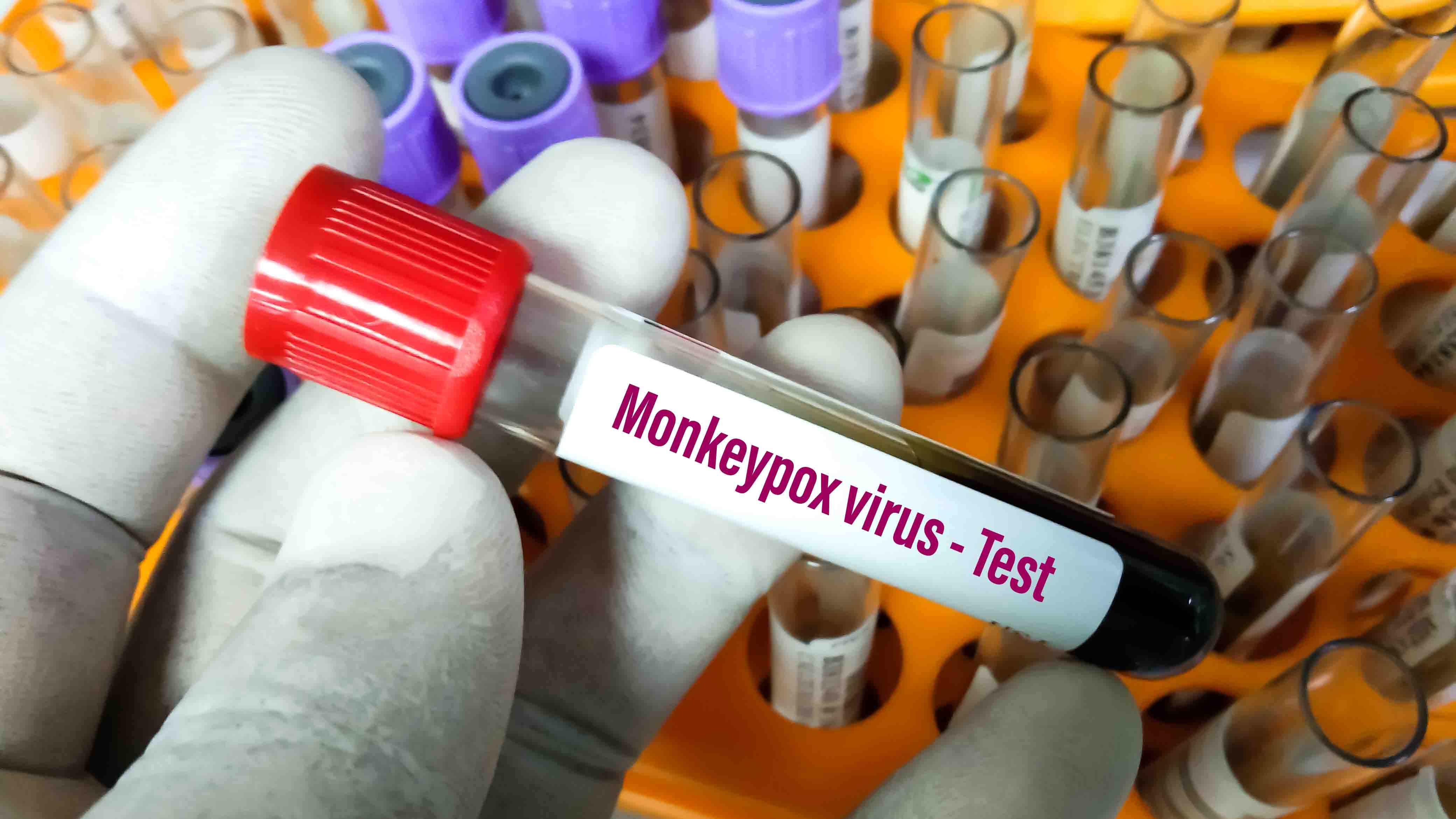 South Florida Monkeypox Cases on the Rise. Here's What You Need to Know Choe said they’ve seen an increase in the disease since May, but current cases are mild and there have been no reported deaths in the U.S. from monkeypox.

Testing is now widely available, with the state receiving 25,000 doses of the vaccine to fight the illness.

There's also been an outbreak of meningococcal disease — a rare, serious illness caused by a bacteria that causes high fever and rash.

The majority of cases are occurring among gay, bisexual and other men who have sex with men.

"And just to give some numbers with meningococcal disease, Florida is currently experiencing an outbreak," Choe said. "Since the beginning of the year, we’ve had 48 cases compared to 27 for all of 2021."

Right now, officials say the focus is on educating the public.

Click here to find out where you, if qualified, can get vaccinated against monkeypox in Broward and Miami-Dade counties.

Those who are qualified should contact their doctor or pharmacy for the meningococcal vaccine. Click here for more information.

Read more on monkeypox and meningococcal disease on the Florida Department of Health website.