The lengthy process of picking jurors for the sentencing of convicted Parkland school shooter Nikolas Cruz hasn’t been without tears.

Jurors 17 and 32 left the courtroom visibly upset Wednesday morning. They were brought back into court after the others were excused.

Juror 17 had composed herself by then and was dismissed, but juror 32 was still upset when Broward Circuit Judge Elizabeth Scherer questioned her.

"I'm emotional, I can't take this,” juror 32 said in a trembling voice. “My daughter is going to this school [and] I can’t be here."

More than a dozen prospective jurors have left the courtroom upset since the selection process began.

A few left crying, but they were always brought back and questioned one-on-one after the rest of the jury pool was let go. 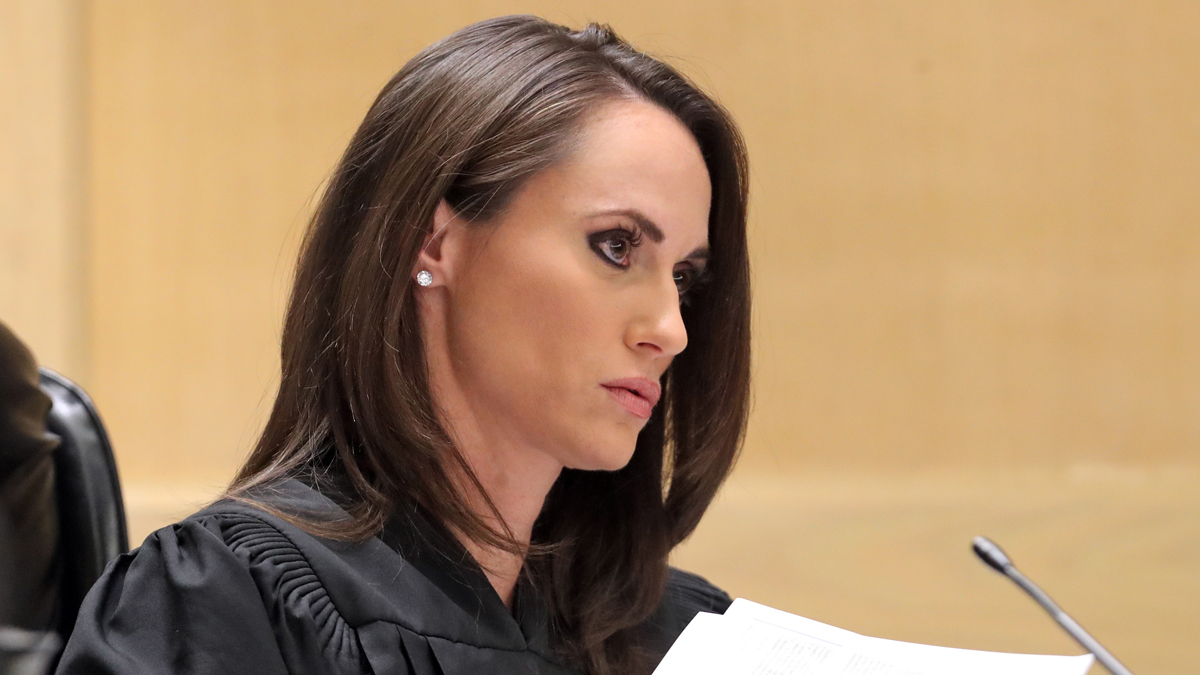 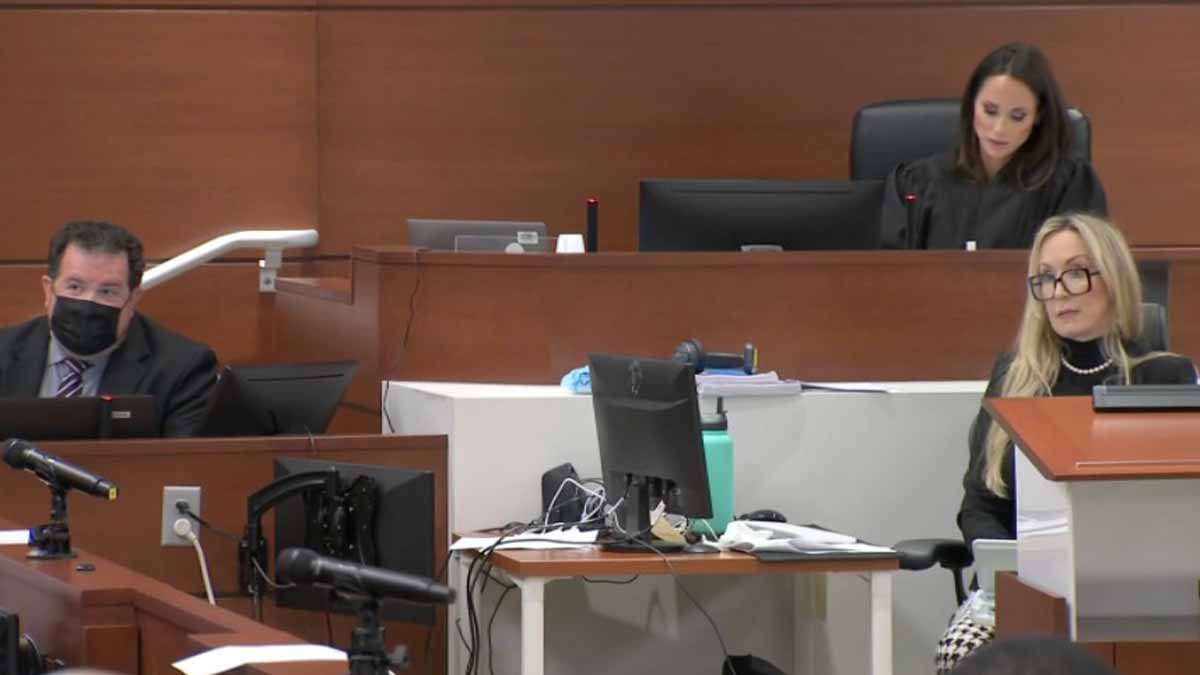 Emotions took a nasty turn Tuesday afternoon when a man, identified as juror 19, was muttering and cursing under his breath while looking at Cruz.

That spread to at least three other jurors in that pool prompting Broward Sheriff’s deputies to remove him from the courtroom. The judge later called them “belligerent” and dismissed the entire pool because it may have been tainted.

Juror 19 continued his cursing in the corridor outside the courtroom calling Cruz a “piece of (expletive).”

It’s unclear how many potential jurors know in advance that they are being called to face Cruz in court or that they may be asked to make a life-or-death decision.

Some appear surprised and upset when they first see him. Most of those who have left abruptly did so at the beginning of the proceeding, not during questioning.

At least two jurors have expressed a lack of faith in the justice system when questioned about their availability for a sentencing trial that’s expected to last through September.

They were interrupted and removed from the courtroom so their personal views did not taint the rest of the jury pool.

Cruz pleaded guilty to 17 charges of murder and 17 of attempted murder following the mass shooting at Marjory Stoneman Douglas High School in Parkland on February 14, 2018.