New Florida driver's licenses are starting to roll out with enhanced security features that the state's DMV says are the "most secure over-the-counter credential" on the market.

The Florida Department of Highway Safety and Motor Vehicles said they have begun to issue new licenses that have the magnetic strip on the back of the card removed, while adding a tactile security feature to the front and changing some of the data layout. 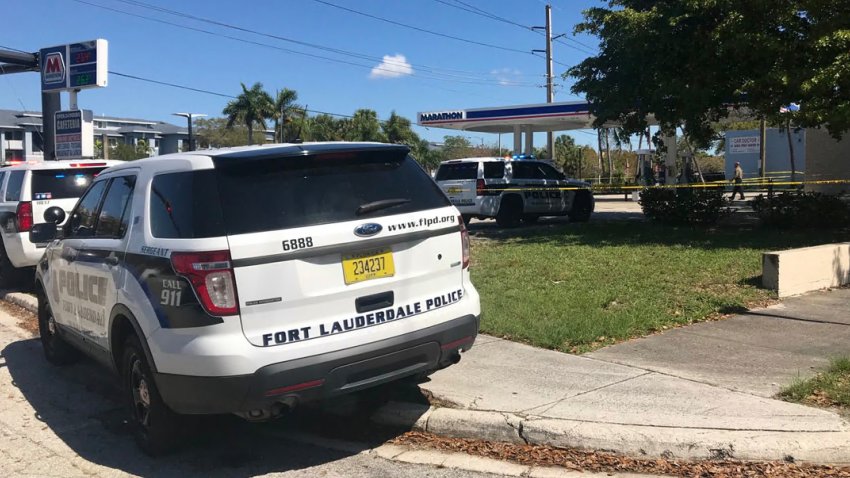